In the space of three movies, American filmmaker Jeff Nichols has become one of the brightest young talents out there. His latest, Mud, is his finest yet, a heart-warming and intelligent yet disarmingly honest coming-of-age tale as two young boys learn about the world from Matthew McConaughey’s titular drifter. 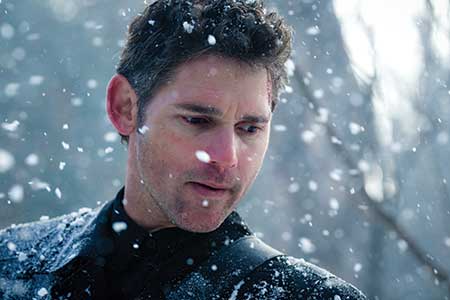 Eric Bana (Star Trek) and Olivia Wilde (Tron: Legacy) star in this crime-thriller from Austrian filmmaker Stefan Ruzowitzky (The Counterfeiters), as siblings who attempt to make a getaway across the Canadian border after a botched casino robbery leaves them fugitives. A genre offering full of snowy Fargo-esque misdeeds.

Artist and aviation fan Bent has been producing flying-inspired artworks for a decade now and has become the Red Arrows’ artist in residence as a result. This new exhibition showcases his experiences and passion for the skies with each work containing small, initially inconspicuous, details that reward careful and repeated viewing. 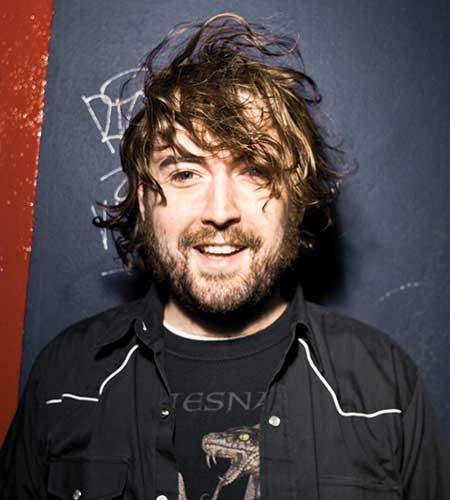 Nick Helm sets out to “kick comedy in the dick” and does just that with his loud-as-fuck, outrageous and combative take on stand-up. You’ll laugh, you’ll most likely cower for cover, too, and even notice the odd Eighties power ballad in there when he gets the six-strings out. Totally unique mentalness.

This unlikely Seventies love story between a middle class Jewish Glaswegian singer and a reclusive working class Catholic composer moves between Glasgow, London and NYC as it tells, in flashback, the course of their troubled romance.  There’s folk, balladry and a dollop of punk in Andrew Keates’ enjoyable production. LKFinborough Theatre SW10 9ED. 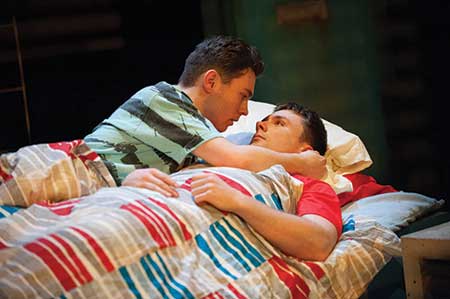 Although 20 years old, former teacher-turned-playwright Jonathan Harvey’s touching story – of first love between two young boys dealing with teen angst and the risk of disapproval – has dated little. It sensitively captures the boys’ tenderness while promising future happiness as they look forward to finding their place in the world. LK

In the inaugural play at the National Theatre’s new temporary venue, bright-red box The Shed, a cast of nine plays six generations of the same family. It’s not perfect, but Table does tease unexpected laughs and a few well-timed shocks, showing the inventive potential within both an old piece of furniture and a big red box on the riverbank. LC

A good day to break through: Aussie Jai Courtney is Hollywood’s new action-hero after lead role with Bruce Willis in A Good Day To Die Hard