London scene: The best films, entertainment, comedy and art in the city this week

As a filmmaker, Harmony Korine is divisive, as will be his lavish titty-fest about bored college girls who really want to go to Florida for spring break. We meet Candy (Vanessa Hudgens), Brit (Ashley Benson), Cotty (Korine’s sister Rachel) and religious Faith (Selena Gomez) – and their crotches – as their dorm empties for spring break.

It’s either a sleek, astute portrayal of today’s teens or an immature pile of gibberish. 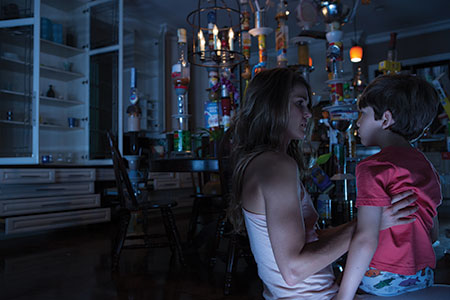 An alien invasion, Body Snatchers-esque movie from the people behind the seriously badass Sinister and Insidious? Yes please. Both were scary house-invasion horrors loaded with angry spirits.

Here, a regular family in suburbansville find weird, possibly interstellar, shit going on again. Could it be three from three from the folk that like scaring you stupid?

Film: All Things To All Men

London is as much a character in this cops and crims Big Smoke-set action thriller. The Gherkin, Battersea Power Station, landmarks abound in a film that makes London sexy. 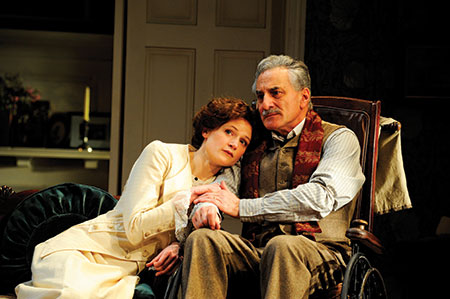 Based on a real high-profile 1908 case of a young boy being expelled from the Royal Naval College for stealing a five shilling postal order.

This period drama – moved to just before the First World War here – follows the cadet and his father’s quest for justice, with the help of an arrogant barrister. The themes still resonate today. LK

Polly Findlay’s revival doesn’t boast the starry casting of past productions (Gwyneth Paltrow) of David Auburn’s prize-winning play, but her version is taut and absorbing.

The story begins after the death of maybe genius uni professor Robert. Those in his life are keen to find out if his latter-year ramblings weren’t wasted. LK

This large-scale exhibition by photography documentarian John Davies captures the hustle and bustle – and the gridlocked patience-testing, horn-hammering nightmare, probably – of London before Ken Livingstone provoked the ire of white van men everywhere and introduced the congestion charge. Strangely fascinating. 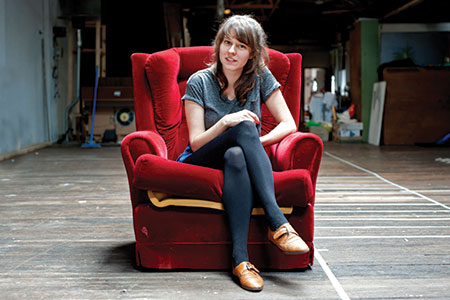 Left-field. Oddball. Off-kilter. All could be used to describe Aussie O’ Doherty, but she’s far more freewheeling and unpredictable than that.

She’s done faux-lectures, ‘upsetting-theatre’, and this experience is a ’no-feather boas allowed’ cabaret show, with her mates and comedy compadres along for the ride. Ridiculously classy.