London scene: The best new films, entertainment and comedy to see in the city this week

Film: The Stone Roses – Made of Stone

One of the UK’s most loved bands, The Stone Roses, set the British rock scene on fire with their 1989 self-titled debut, and last year’s feverishly anticipated reunion is documented by This Is England filmmaker and Roses mega-fan Shane Meadows.

Live footage and rehearsals look and sound great on the big screen as the build up to the band’s 15-years-in-the-making return to the live scene at Warrington’s Parr Hall last summer, filmed for no apparent reason in black and white, explains why Ian Brown and co. matter. 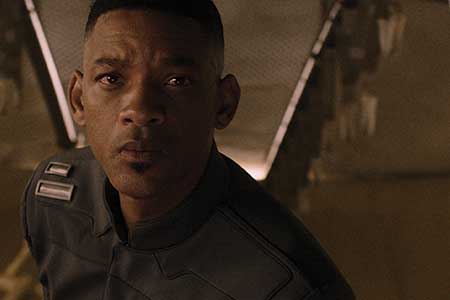 Sci-fi spectacle starring Will Smith and his real-life son Jaden as father and son crash-landed on a quarantined planet loaded with threats. Let’s hope one of those threats isn’t the film’s director M Night Shyamalan (The Sixth Sense), once touted as the next Spielberg but now enduring a latter career slump that, at its lowest ebb, saw Mark Wahlberg talk to a pot plant in The Happening.

Michael Shannon stars as a devoted husband and father who is also a contract killer responsible for the deaths of over 100 people. Sound far-fetched? It’s based on the true story of Richard Kuklinski, who was captured by the authorities in 1986, much to the bafflement of his family who had no idea what daddy did for a living. Stellar stuff, with James Franco and Winona Ryder. 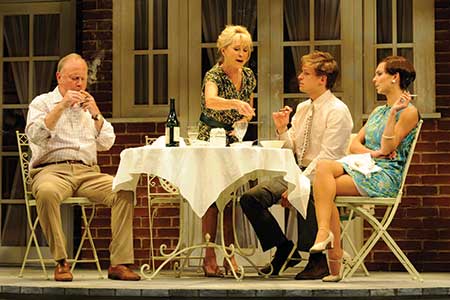 It’s lies and misunderstandings in this lively revival of Alan Ayckbourn’s Sixties comedy of betrayal and good manners, accurately reflecting the spirit of the period when pre-marital sex started to become acceptable fun rather than a prelude to marriage. A lot of laughs alongside the darkness of Ayckbourn’s later plays. LK

Theatre: To Kill A Mocking Bird

Regent’s Park casts its magic and the enduring strengths of Harper Lee’s 30s-set American classic come to the fore in this adaptation. Robert Sean Leonard (TV’s House) brings a low-key integrity to small town Alabama defence lawyer Atticus Finch as he tries to protect a fellow man from a fate he doesn’t deserve. LK 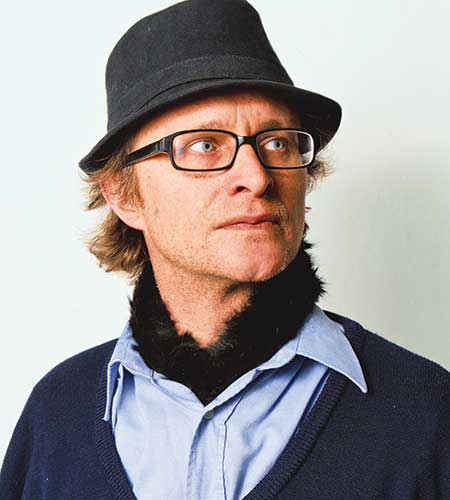 This fella gets a whopping 10 out of 10 for his wholly inventive way of approaching a comedy show. Does he stand on stage with a mic and tell jokes for an hour? Nope. Does he sit among the audience and project his face on to a screen on stage, flitting between that and a table of objects? Yes. Comedy genius.