London scene: The latest films, theatre, comedy and entertainment to see this week

Filmmaker JJ Abrams is living the geek dream – growing up loving Stars Trek and Wars and sci-fi in general, he is now directing new installments to the very films he was weaned on. With this follow-up to his 2009 Trek reinvention, he promised bigger, bolder and more ambitious – and has delivered in spades.

Into Darkness is everything that a blockbuster action spectacle should be – funny and yet with serious dramatic stakes; epic in scale and yet intimate; with pulse-quickening action set pieces alongside a genuinely emotionally engaging story. 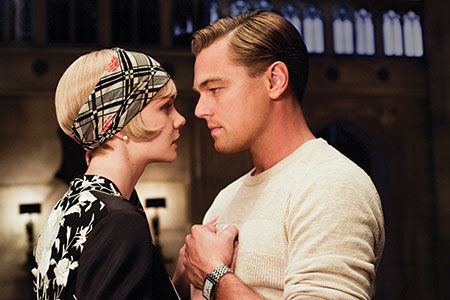 A stellar cast, one of the most outlandish, extravagant directors in the movies, Baz Luhrmann, and F Scott Fitzgerald’s classic novel – what could go wrong? A six month release delay worried, but it’s crunch time now for Baz’s epic summer event movie. Fingers crossed. See our review here next week.

It’s vehicular warfare in this sixth installment in the tits ‘n’ cars going really, really fast franchise. How they got this far with a series so lacking in depth is surprising, but this new offering does deliver all the miles per hour stunts and high-speed automotive carnage you’d expect (as well as Vin Diesel, The Rock, etc) and a bunch of it was filmed in London, too.

On general release May 17 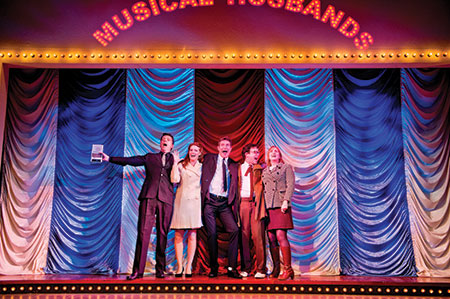 Theatre: Merrily We Roll Along

Bittersweet, hauntingly melodic, touching and witty, this production of Stephen Sondheim’s 1981 Broadway flop – about the deteriorating 19-year-old friendship between movie producer Franklin Shepard and his collaborator – is unmissable for those wanting more from a musical than a band’s back catalogue. LK

Having snatched a Best New Opera Olivier Award for La Boheme in 2011, Aussie-born director Adam Spreadbury-Maher continues making his artform accessible with this irreverent take on Giuseppe Verdi’s A Masked Ball for OperaUpClose. It’s a fun way to enjoy opera free from the usual formality (and expense). LK 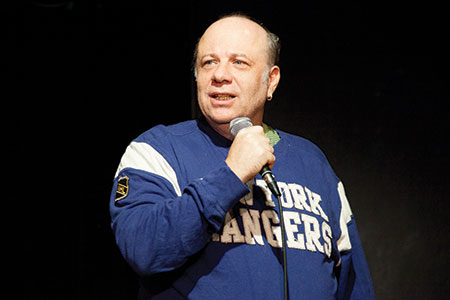 A balled-up rage of anger, frustration and dismay, channelled through his comedic mind, Eddie is a stand-up star. Corporate’s lack of morals, the debasing of US culture through sitcom moronity, the dismantling of the working class, and the wonder that can be found in a kitten’s purr. Philosophical, sweet and passionate.

This is the first retrospective of US realist painter George Bellows (1882-1925) to be held in the UK and it boasts 70 works that look at American life in the 20th century. Bellows had a fascination with New York and its urban landscape, people and developments focus heavily in this wonderful exhibition.

Is the Gangnam Style craze related to the Mayan apocalypse?