London scene: This week’s must see films, theatre, comedy and art in the city

Director Ruben Fleischer follows up his cult smash Zombieland with this Forties LA gangster flick, marking something of a departure.

It seems, though, that working on this larger canvass – bigger cast, budget etc – is a natural fit as he fashions an enjoyable, even if forgettable, action blast.

So the plot: Los Angeles, 1949, and Chicago mobster Mickey Cohen (prosthetic-aided Penn in full-on grizzly, shouty mode) is looking to take over the City of Angels.

War vet Sergeant O’Mara (duty-bound yet ass-kicking Brolin) and a band of off-the-clock cops, the titular squad, are on a mission to stop him. 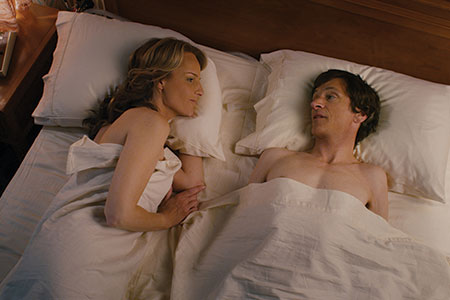 This drama is based on the true story of poet, journalist and polio-paraplegic Michael O’Brien, particularly his experimentation with his own sexuality through the use of a ‘sex surrogate’.

Hawkes has won plaudits for his portrayal of O’Brien with Hunt enjoying one of her most conspicuous roles for some time in what is already an Oscar-tipped drama.

Taking its scare-the-shit-out-of-you cues from the likes of Blair Witch, The Exorcist and Paranormal Activity, this new pseudo-real shocker sees a group of crims tasked with stealing the titular video only for things – on account of the very real and disturbed contents of the said vid – to go demonically fucked up.

On general release from January 18

Celebrated South African artist and writer Peter Clarke is the focus of this exhibition, which looks at the man and his work over a 60-year period as the ‘quiet chronicler’ of SA cultural and social upheaval.

This major retrospective of Clarke’s career is the first substantial exhibition of his work in the UK. 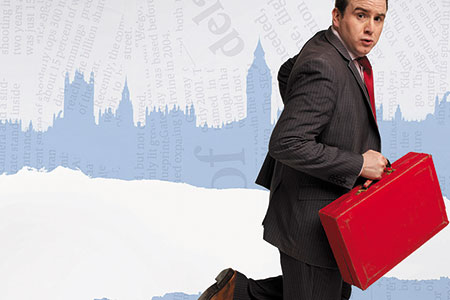 Former political adviser to the Labour Party Matt Forde hosts this political and current affairs show in which he picks apart politics and the key figures at its heart.

His guest at this first gig is none other than George Galloway, the former Labour man who dressed as a cat on Celebrity Big Brother, so it’s sure to be eventful.

A thought-provoking if awkwardly constructed investigation into how language defines us. 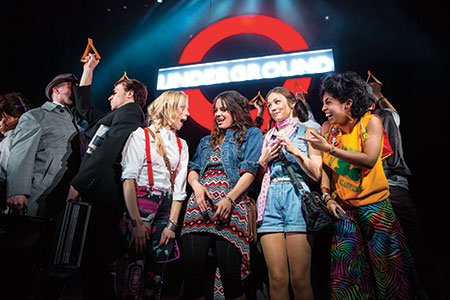 She shoehorns in songs willy-nilly as a TV talent show judge pulls Viva out of a four-strong girl band to mentor in a last-ditch attempt to salvage her own fading career.

Christmas breaks at home and abroad