There’s a moment in Rian Johnson’s excellent sci-fi head scratcher when Bruce Willis, sitting across the table from his younger self (Joseph Gordon-Levitt), warns against talking about the complexities of time travel.

It’s good advice, for his younger self and for the audience. Fixating on the paradoxes is not the point here. The point is serving up top-notch entertainment that doesn’t sacrifice smarts.

The performances are excellent, Johnson’s stylistic flourishes embellish without distracting, and it’s carried off with a wit that entertains and takes its narrative presumptions in its stride. And yes, in this future they do have hoverbikes.

Good for: Action entertainment that challenges the mind as much as it quickens the pulse. 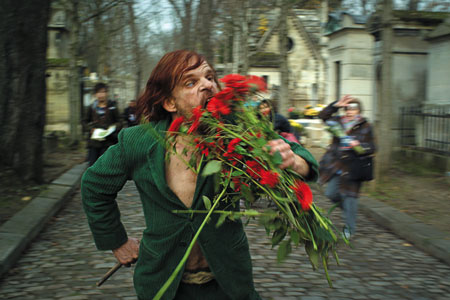 French filmmaker Leos Carax returns with his first movie since the last millennium – a predictably bizarre affair that considers the nature of love and the future for technology and living organisms.

It’s a far cry from her turns in Street Fighter and Bio-Dome, that’s for sure.

Will Ferrell and Zach Galifianakis face off as two warring politicians in this campaign trail comedy. It’s less The Thick Of It and more Talladega Nights with suits, spin, satire and plenty of baby-kissing.

Four-termer Cam Brady (Ferrell) is looking to rack up another election win against his new opposition, Marty Huggins (Galifianakis) – a political newbie who’s learning things the hard way under the media’s scrutiny.

On general release from Sept 28 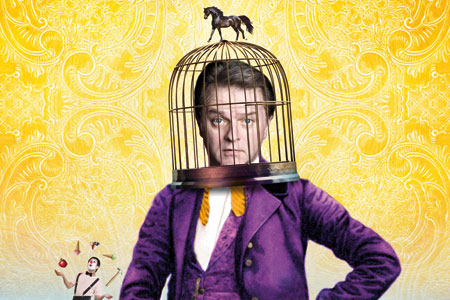 Comedy – Paul Merton: Out of my Head

Master of the surreal and Have I Got News For You mainstay Paul Merton returns to stand-up for the first time in ages. This new show lifts the lid on his brain and lets its brilliant and decidedly oddball machinations run riot in a performance that takes in music, magic, comedy, variety and much, much more.

Exhibition: Everything Was Moving

Photography from the Sixties and Seventies comes under the spotlight in this new show, looking at the two turbulent decades and how they and their events were captured by an array of world-renowned snappers.

There are 400 shots on show from the likes of Bruce Davidson, David Goldblatt and Malick Sidibé.

It homes in on two moments in the flamboyant Irish playwright’s life – being charged with gross indecency in 1895 and subsequently fleeing to Europe – and is finely judged and convincing. 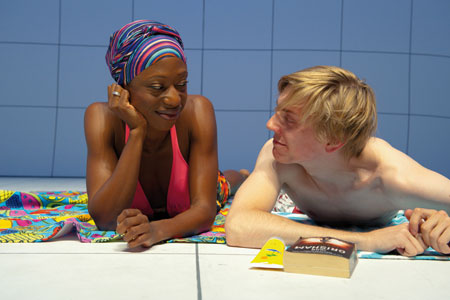 The 50-plus short scenes in Caryl Churchill’s tantalising new play are packed with resonance.

In 100 minutes, this innovative septuagenarian playwright lets us eavesdrop on mainly private exchanges at moments of varying significance, each titled (Torture, Dinner, God etc). Some are funny, some sad, almost all of them work.

Where to live in Canada