London living: What your area says about you

Just got to London or looking to move area codes? Nigel Lewis, property analyst for Prime Location, reckons we should consider who else lives in an area before signing on the dotted line, because London is swamped with stereotypes. Here’s our guide to London’s clichés…

The Stereotype: The people who live here pronounce it ‘Chelski’. It’s so expensive that ‘Hooray Henrys’ and ‘sloaney ponies’ have been priced out of the area.

The area: Filled with glitzy trustfunders and designer shops. The kind of place you might see Will Young buying a vacuum cleaner in his pyjamas.

Price: £££££ A drop in the ocean if you’re mates with Richard Branson’s daughter, otherwise look east.

The stereotype: Film students riding around on fixie bikes or some kind of emerging fashion designer wearing a kettle tied to her head. Plus, it’s the best place in London to go for a kebab.

The area: “Dalston is for people who can’t afford Hackney,” says Lewis. “People here are first- and second-job media types who are on not-so-massive salaries. They settle into their first apartment here after spending years in single wilderness.”

The stereotype: The Aussie community is shrinking as neighbouring Nappy Valley is expanding, but you’ll still find a few well-heeled ex-ravers here.

The area: “To be quite frank, Clapham is getting so public schooly now, it’s ridiculous,” says Lewis. “Balham is now exactly the same as Clapham. Same restaurants, same chains, same style.”

The stereotype: David Cameron’s old stomping ground has become a bit of a hub for art and business students with loaded parents (“usually new Chinese money or old French money,” according to Lewis). 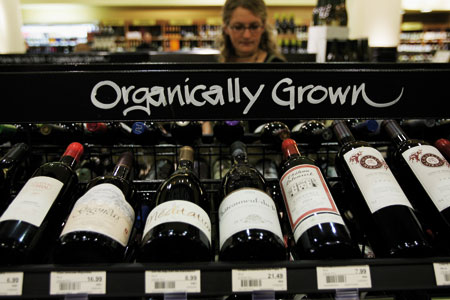 The stereotype: Big on quinoa.

The area: There’s some kind of weird hippy force field around Church Street, the café and organic grocery hub of London, yet walk a few blocks and your bullet-proof vest no longer works.

Price: ££ Has a great village feel, but no Tube.

The area: “People hanging on to the sad remnants of London’s 1990s culture live around here,” says Lewis. “Anyone with any street cred has long gone. They’re now in Hackney or Dalston.”

Price: £££ Overpriced. Which, like seeing your mum dancing to Prodigy, is just a little bit wrong.

The stereotype : Ravers and rioters.

The area: “It’s south London’s living-it-large capital,” claims Lewis. “It’s got so much from a music and clubbing point of view that the well-paid Australians are leaving Clapham and graduating here.”

The area: Up-and-coming, but be warned it’s still rough around the edges. “However, further into Stratford is a good place to invest,” reckons Lewis.

Price: £££ The newly developed areas are pricey, but bargains can be found.

The area: “The place where south Londoners want to live when they settle down, it’s full of yummy mummy bloggers and families that are fed up of the urban grind,” reckons Lewis.

The area: “There are two types,” reckons Lewis, “one is West End media agency owners or senior partners who pay £500k for a fashionable rooftop one-bed or two-bed apartment. The other is the extremely underpaid serving staff who work at the nastier clubs.”

The stereotype: Nobody actually lives in the City, not even bankers.

The area: “There’s a small arts community in the teeth of the capitalist lion who work at the Barbican,” says Lewis. “Otherwise, it’s considered a rotten borough.” 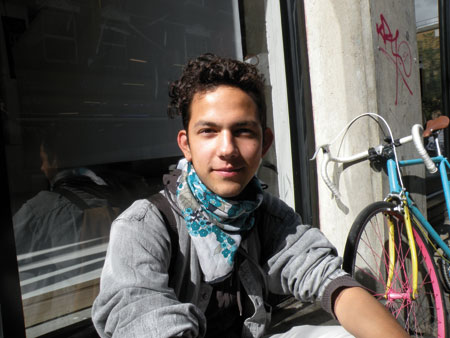 “People in Shoreditch have extravagant clothes, and work in the arts. The people in Angel are posher. You can tell they’ve got money. They’re in the arts too, but probably architecture.” 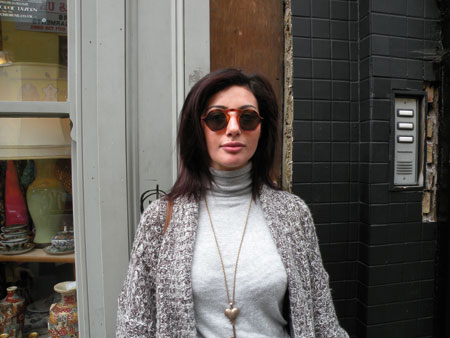 “The typical person in Clapham is a student from a wealthy family. The style there is pretty non-existent – just T-shirt and jeans. Chelsea is posh and sophisticated. They have good jobs, but think about money too much. Life is for living, not just for working.” 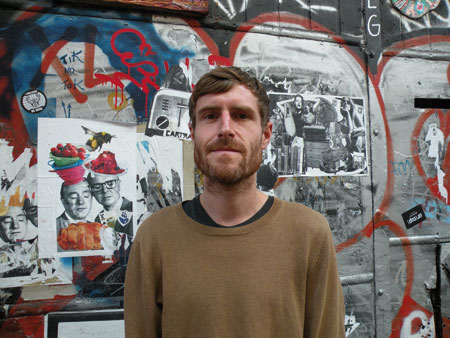 “In Chelsea, people are posh, moneyed and well turned out. I always think of blonde-haired girls with shiny teeth and lots of jewellery, wearing boots. They are the real people!

“In Dalston they’re a bit more expressive than in Shoreditch, a bit crazier, extremely trendy and possible gayer.”

Sian Massey not getting apology after Kevin McNaughton floored her – video