Just in time for this year’s day of love, Premier Inn shares the filming locations from some of the most romantic British films in history like Shakespeare in Love, Pride and Prejudice and Bridget Jones’ Diary.

Most can be found in London, or just a very short train ride away. So show your other half just how much you care and take inspiration from this whistle-stop tour of romantic spots from some of the UK’s most romantic films.

Buckle up, it’s about to get soppy. 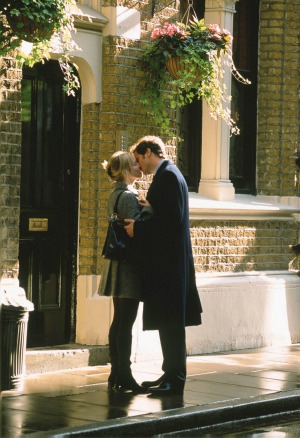 Head down to the fabulous Borough Market and, on your way, look out for The Globe on Bedale Street. Above this pub is where Bridget’s fabulous little flat was, where she famously made blue soup and where Mr Mark Darcy told Bridget he loved her for the first time. 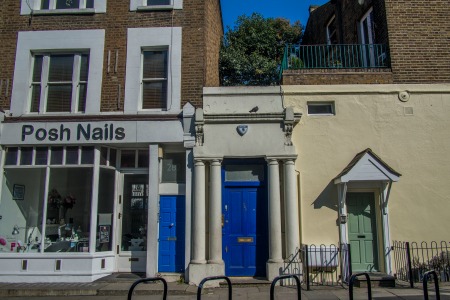 So many fantastic scenes in this epic film feature this unassuming blue door (it’s the big one on the right BTW). Our favourite has to be Spike posing in his pants in front of the press photographers after they discovered Anna Scott stayed over.

The home behind the beautiful blue door was once owned by the film’s screenwriter Richard Curtis. By the time the film came out, it had new owners who decided to paint the iconic door black because of the film’s popularity. Since then, the home changed hands again and it’s been painted its recognisable blue again once more. 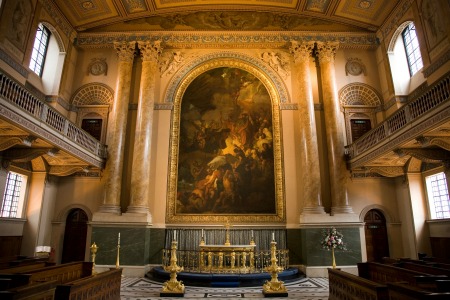 It was 1994 when Four Weddings was released. That’s over two decades ago!

The chapel is absolutely stunning and definitely worth a visit.

All the way back in 1998, we were treated to the multi-Oscar winner, Shakespeare in Love. We see the young William, played by Joseph Fiennes, struggling to write Romeo and Ethel whilst falling in love with Viola, an aristocrat who defies convention to pursue a career in acting.

The ‘Rose Theatre’ in the film, where we see some of the most romantic and passionate scenes, was built specifically as a film set. The real Rose Theatre, which was built before The Globe Theatre, was where Shakespeare would have premiered his earliest plays. After being discovered in the 1950s during building work on London’s South Bank, you can now visit the historic remains of The Rose which are just around the corner from the Globe and host a variety of incredible performances.

For more information about the fascinating history and upcoming performances, visit: roseplayhouse.org.uk 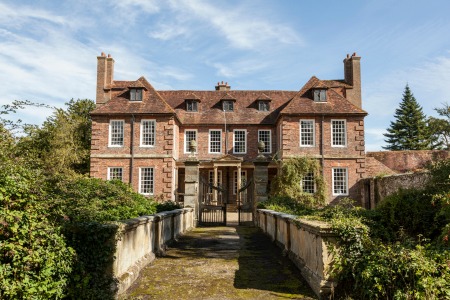 A little further away from London is one of the most important settings in Pride and Prejudice. Whilst many of the filming locations for this classic film were towards the North of England, such as Chatsworth House and around the Peak District area, Groombridge Place in Kent was selected to play the Bennet’s home and it’s here in this magnificent setting that we see some of the iconic trials and tribulations unfold.

The Holiday – the village of Shere, Surrey 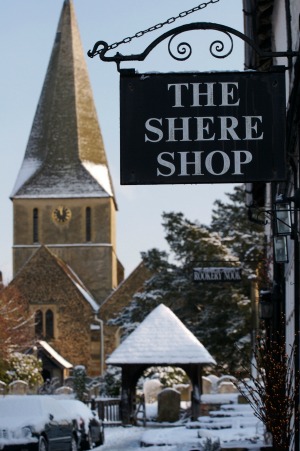 Set in ‘the most photographed town in Surrey’, Shere is a beautiful and quintessentially English country village that’s less than an hour away from London by train. The iconic little cottage that belonged to Kate Winslet’s character, Iris, was created just for the film but you can visit the picturesque village where many of the scenes were shot.

Are you ready to get PISTE this Christmas?