Most beautiful film locations around the world

But don’t just gaze at the red carpet while the cat claws your grey one. Take some travel inspiration from our list of the most beautiful filming locations worldwide and book yourself a movie-inspired holiday! 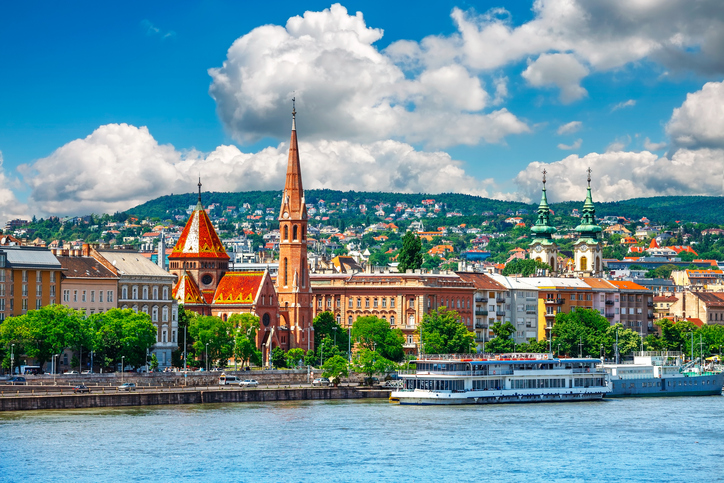 The setting for Jennifer Lawrence’s gripping new spy thriller Red Sparrow, Budapest is alive with gothic architecture towering either side of the swirling Danube river. A fascinating history sings out from Budapest’s museums, synagogues and opera houses, meaning the place lends itself wonderfully to fast-paced storylines. According to the World on Screen guide created by Orbitz, Jennifer Lawrence was spotted filming in Heroes Square as well as Buda Castle. 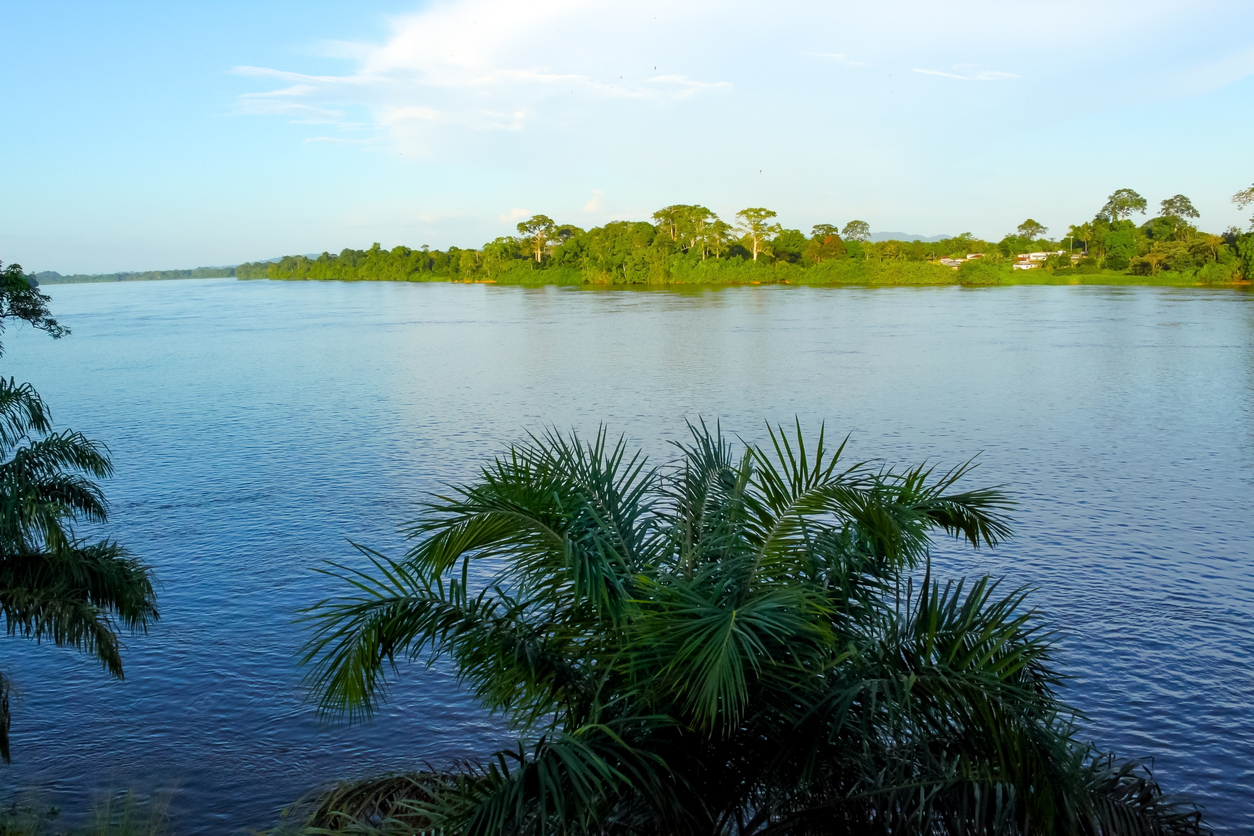 Set proudly on Africa’s Atlantic coast, Gabon is a country of sweltering rainforests, undisturbed beaches stretching as far as the eye can see and verdant mangroves lining the horizon. This potentially deadly film location (think stampeding buffalo and leopards on the prowl) was the setting for the 2016 movie The Legend of Tarzan. It’s said the film’s crew were more than a little unnerved when they heard wild animals creeping beneath their hammocks at night-time. A price worth paying for the movie’s astonishing visuals. 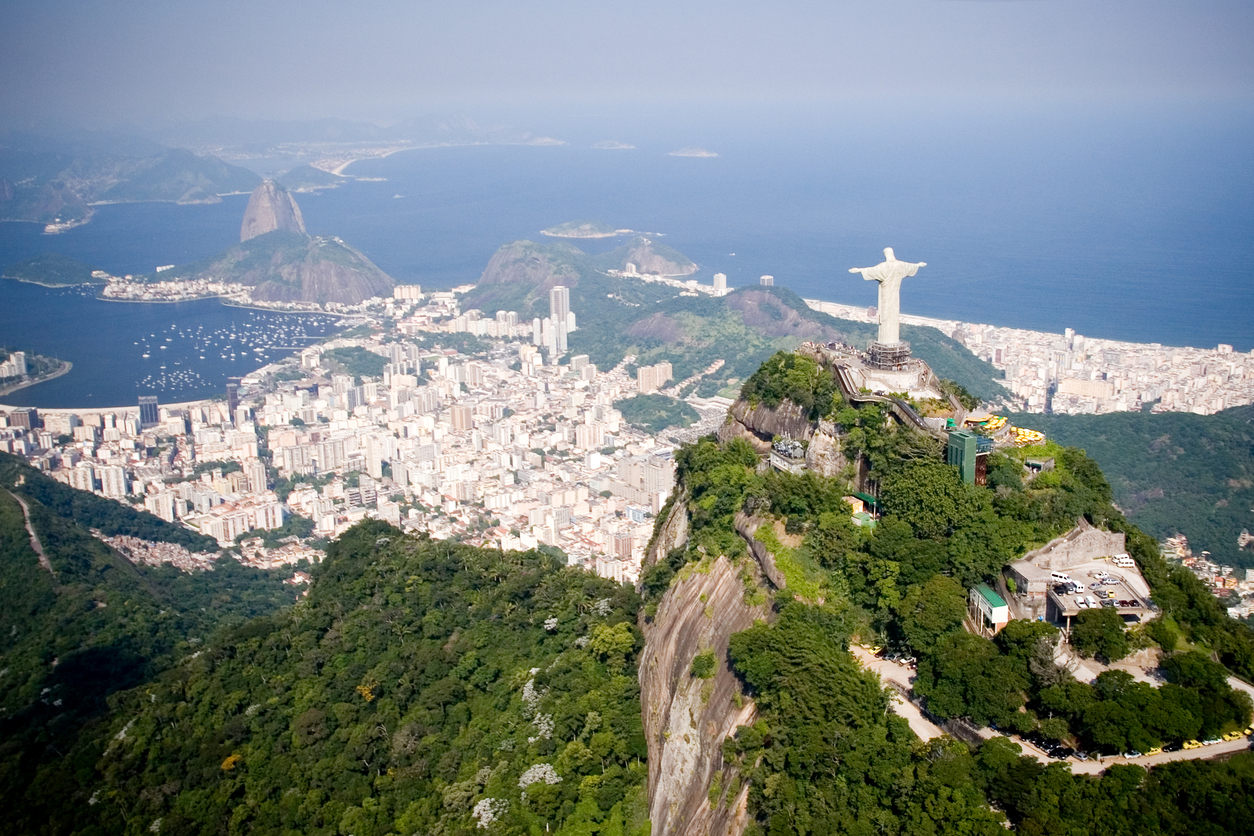 With pure white beaches, an iconic statue of Christ, a flamboyant carnival atmosphere and stunning granite mountain peaks, Rio is a magical place to film a movie. The colourful, visceral City of God is one of the most memorable cult flicks to be set in the city. Recreate some of its more tender scenes as you watch the waves caress the pristine sand. 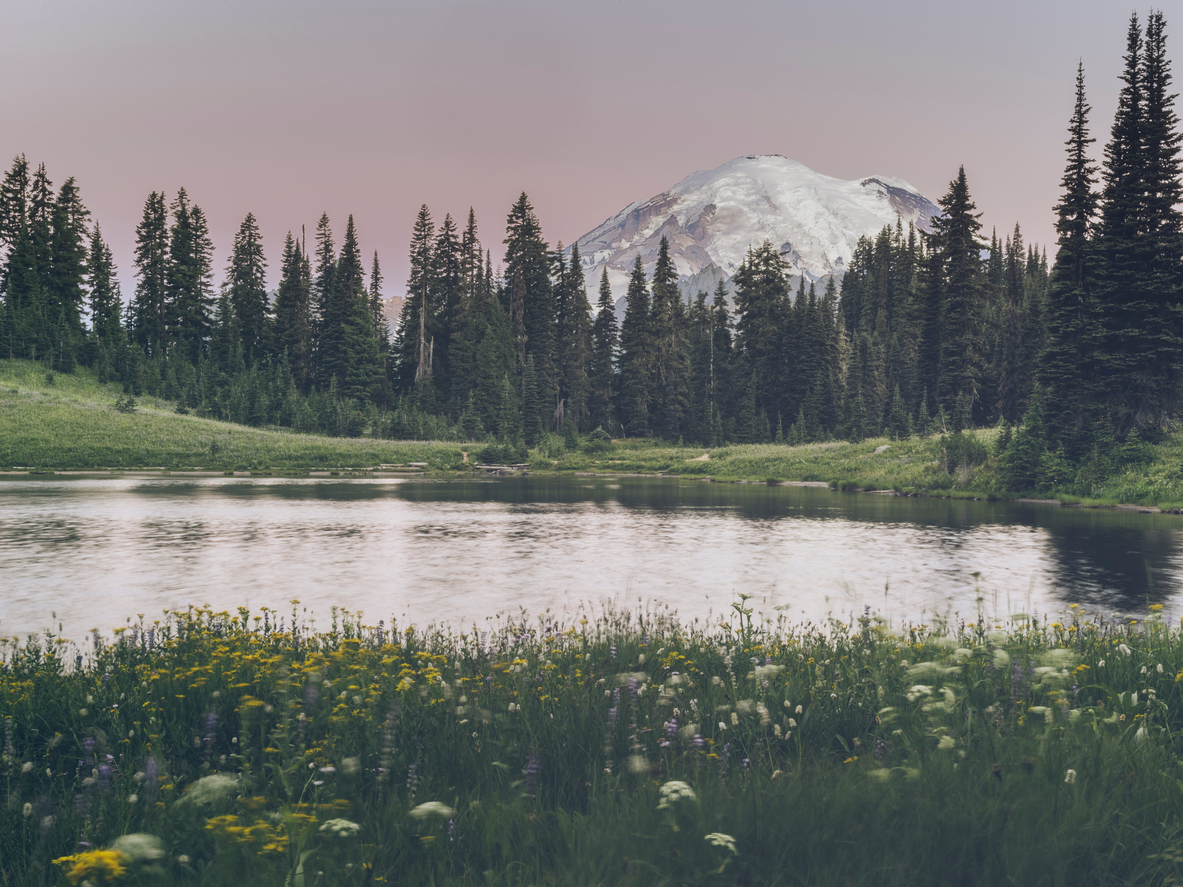 When a blissfully surreal crime drama like Twin Peaks showcases a region’s pine trees in all their snow-sprinkled glory, their beauty is hard to ignore. The USA’s Pacific Northwest makes a glorious location to film, and since its home to coffee-capital Seattle and forest islands like Puget Sound, it is equally satisfying to tick off your travel bucket list. 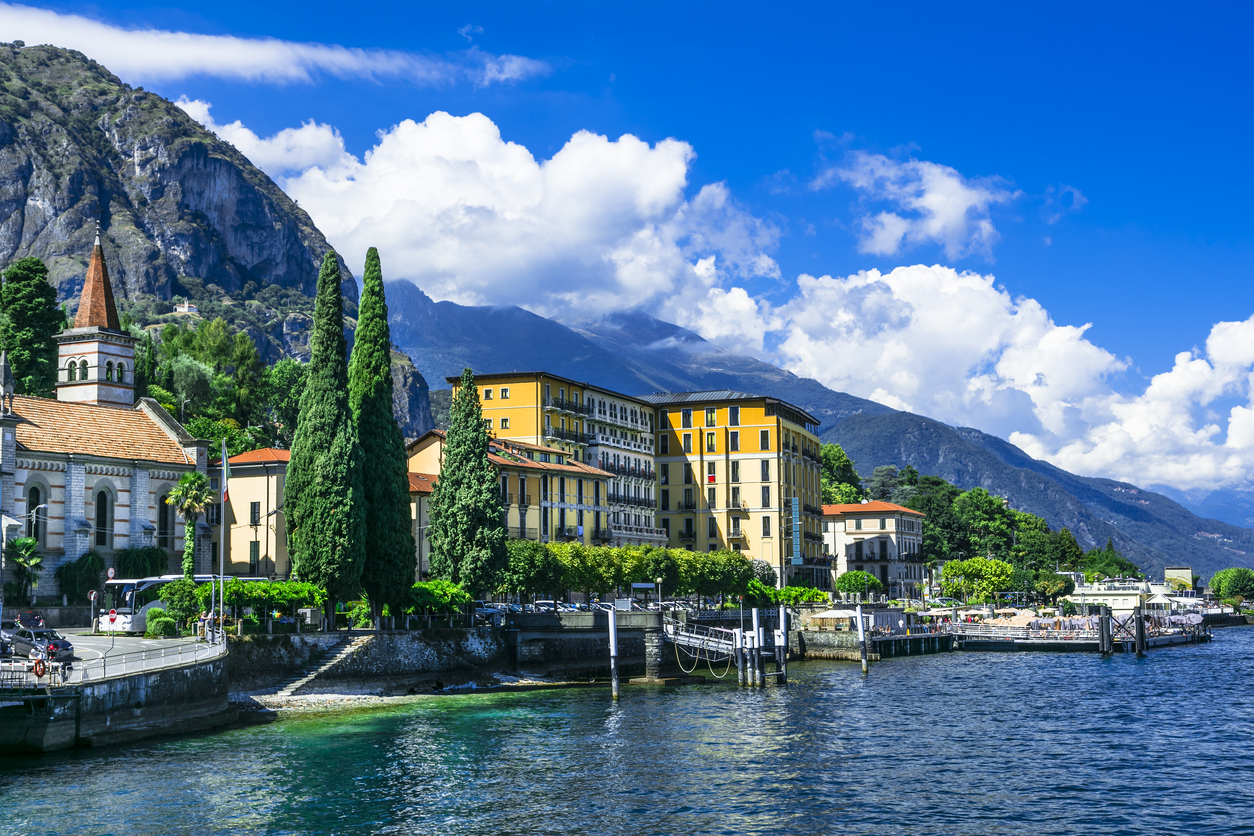 The much talked about coming of age drama Call Me by Your Name brought Italy’s stunning Lombardy into our collective consciousness last year when its protagonists fell in love against a backdrop of dreamy lakes, contrasting with the hustle and bustle of chic Milan. Sparkling wines from the local grapes are a must on this trip, as well as the classic Milan shopping spree and a pizza the size of the table. 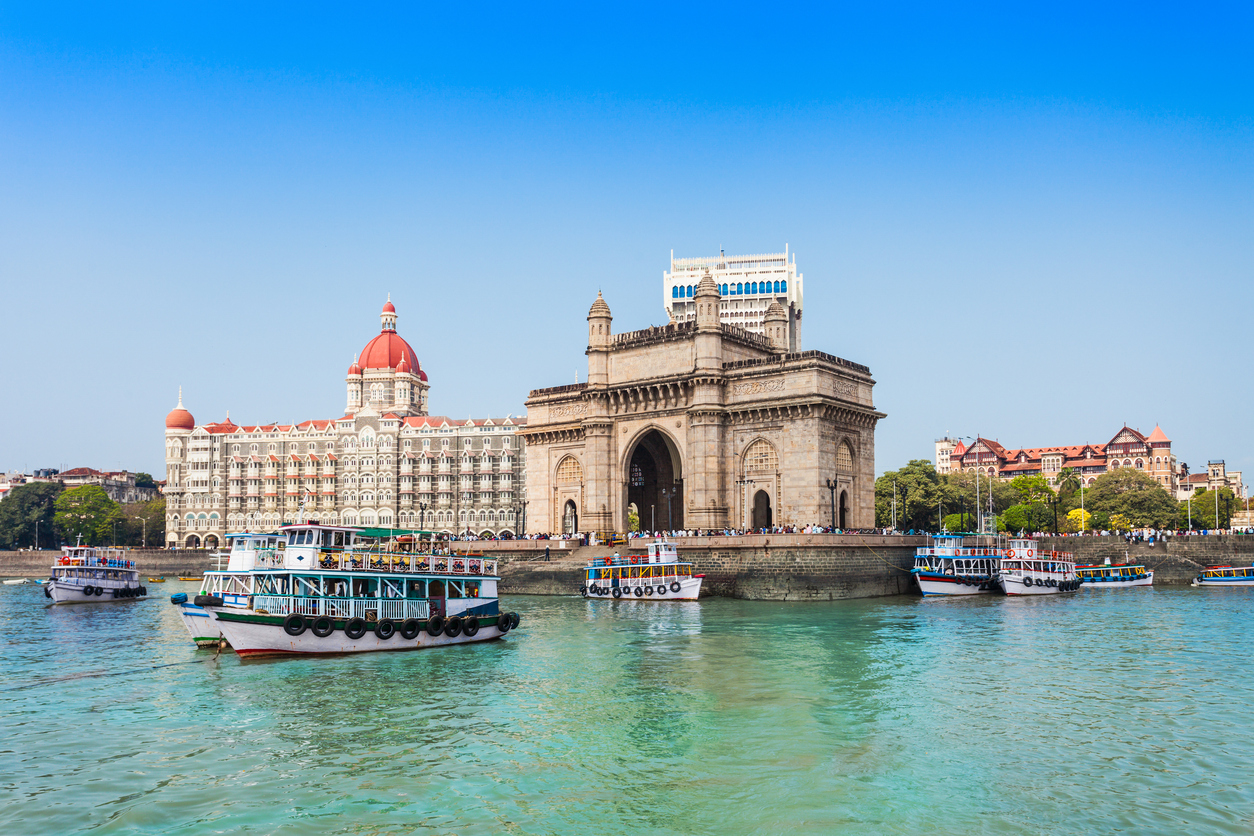 Famously the pulsing heart of India’s Bollywood film industry, Mumbai has been the setting for Oscar-winning pictures like Slumdog Millionaire and more recently the Netflix science fiction series Sense8. This vigorous and bustling city on India’s west coast is a travel destination like no other. Heaving with people, trembling with life both urban and tropical, Mumbai makes the optimum filming location for stories which quicken your heartbeat, and for unforgettable adventures too.

Ontario: Snowhere else you should be this winter