Dry January! A little motivational help to get to the finish line. 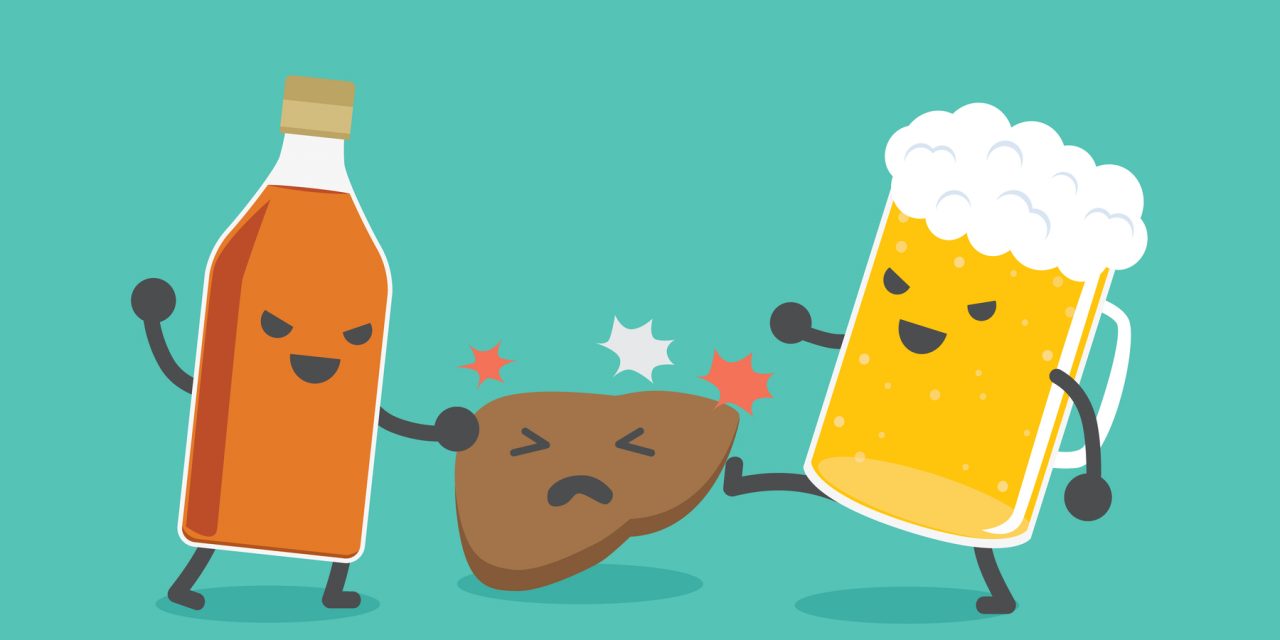 We know how it goes, you over-indulge over Christmas, have a massive night of drinking on NYE and decide on New Year’s Day to detox for the rest of January. Then you get to halfway through the month, you’re skint, it’s grim outside and you’re looking at that half full bottle of gin in the cupboard trying to come up with reasons not to drink the rest of it. Fear not! We’re the Alistair to your Jonny Brownlee, and we’re going to get you over the line.

First things first, you’ve done the crime, it’s time to do the time! But you’ve already done the hard bit, the first week is always going to be the hardest, that’s when your body is really crying out for a boozy fix during those initial withdrawal days. Now you’ve done all the hard work, think about the benefits, your liver has finally stopped expecting to be bombarded with booze and is now starting to relax and have a break from all that poison processing. It’s important to let your liver have a few weeks off from time to time, as it takes that sort of time to make any sort of meaningful impact.

OK, so that’s about as close to science as I’m going to get! Let’s talk about how you can keep pushing through the rest of the month. Apart from the health benefits and the much more importantly the smugness you can impart on all of your friends and colleagues when you get to the end of the month, and the feeling of being energised and the sense of superiority over all the failed New Year’s resolution losers who are dragging the shame of only getting halfway through January before slipping back into bad habits.

Treat yourself! You’re a winner, you’ve made an exceptional start to the year, you’ve taken control of your alcohol consumption and you’re winning at life again. It’s time to take some reward. Time to invest in that something that you wanted for Christmas, but nobody picked up on all the hints.

Google some pictures of what an Alcohol ridden liver looks like. If you really want some motivation, just check out what sort of state your liver could be in if you don’t give it a rest.

Find something better than booze to drink. This is possibly the most important tip of them all, as finding a decent substitute to drinking is one of the biggest challenges. You don’t want to gorge on fizzy drinks, because who gives a shit about fighting liver disease when you’ve got type 2 diabetes, right! So what to drink? The guys at ‘The Berry Company’ have teamed up with some lovely London restaurants to create some amazing Mocktail Medleys. 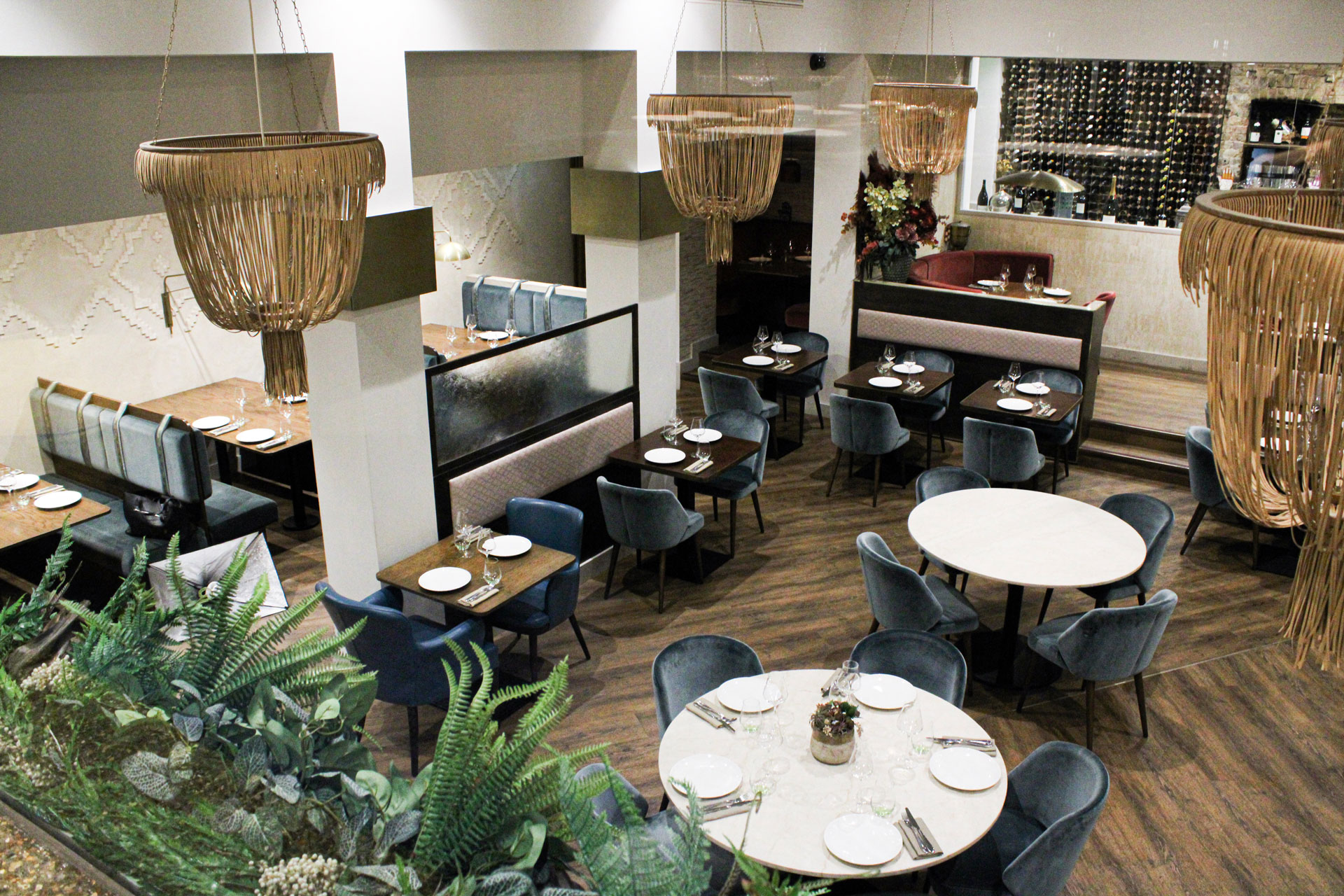 Copper Chimney was founded in Mumbai in 1972 and aims to deliver authentic Indian cuisine through secret spice recipes and signature dishes. 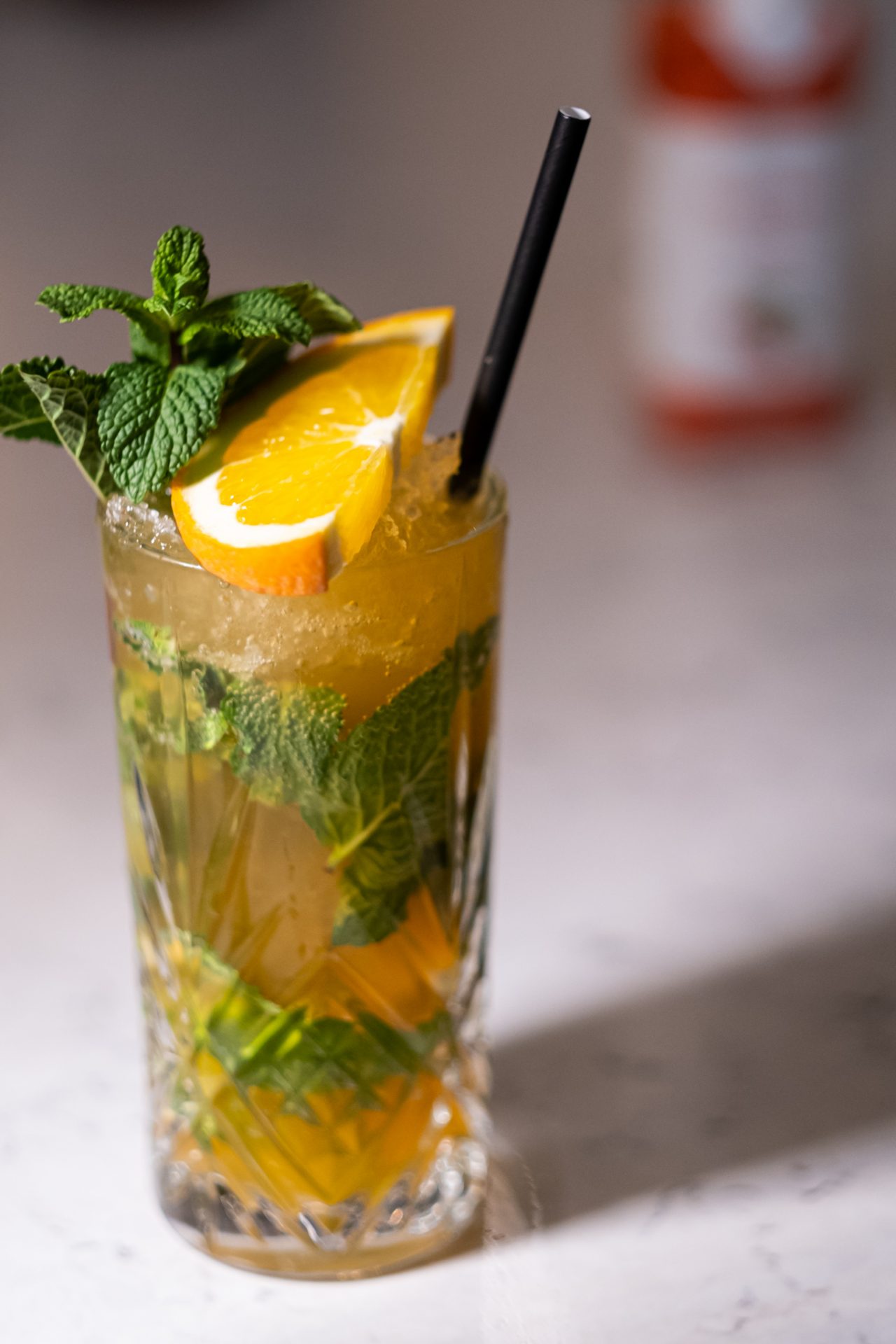 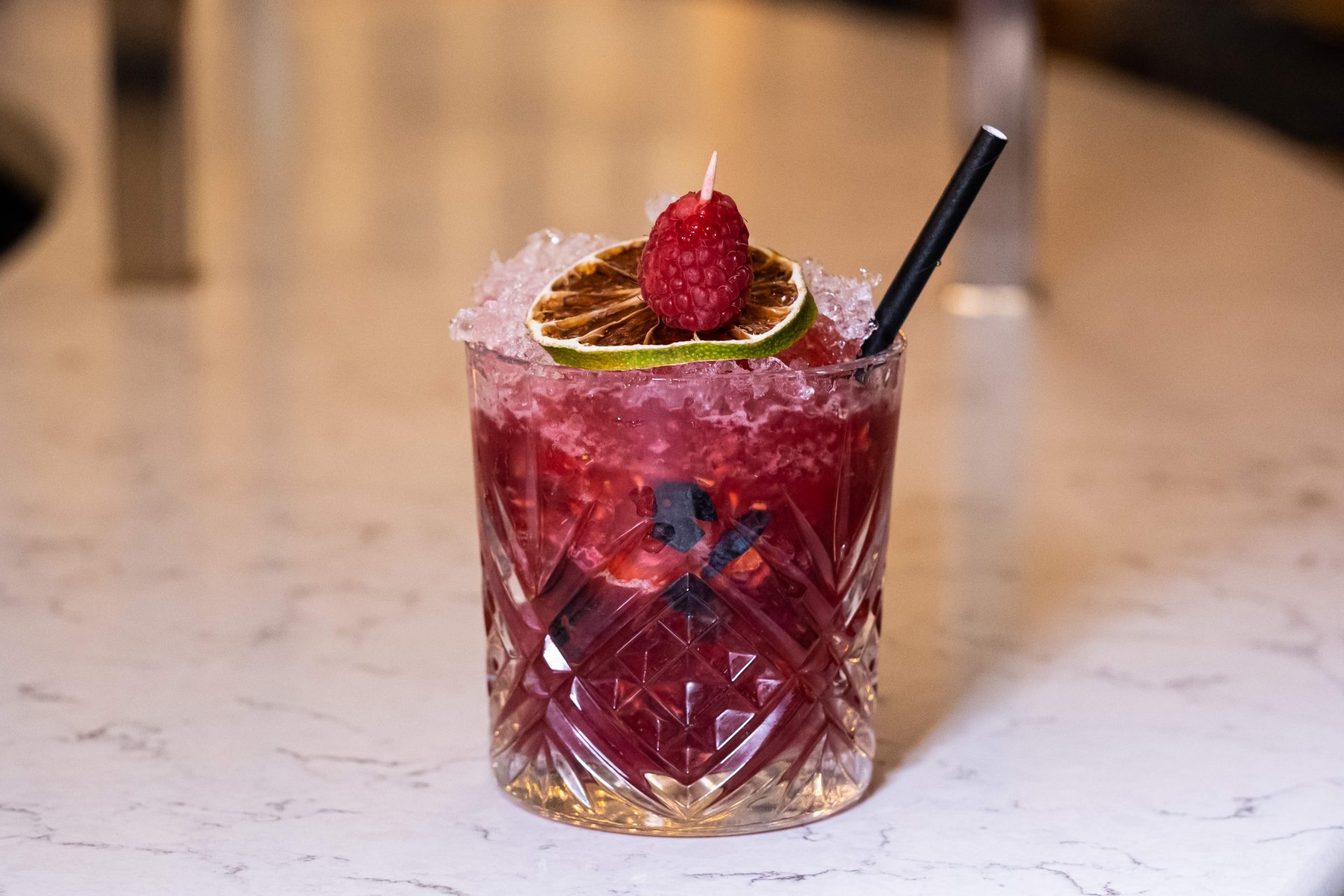 Zuaya is a Vibrant Latin American Tapas restaurant & bar drawing on the fusion of flavours from Peru, Mexico, Argentina and Brazil.

The Berry Company sells premium juices and juice drinks to over 40 counties globally. Their exotic ingredients and botanicals are sourced from around the world and deliver light and balanced flavours, full of taste and goodness. 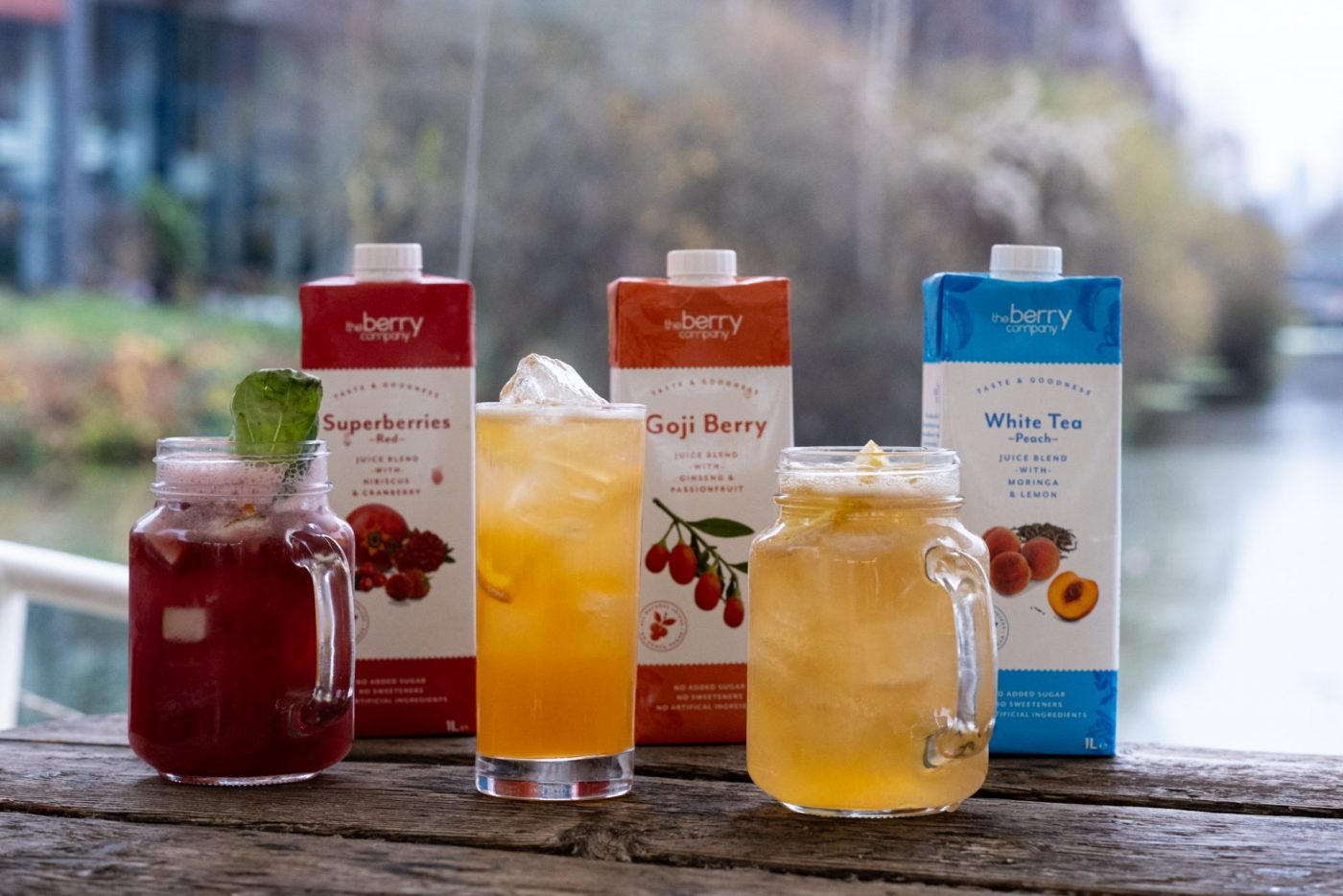 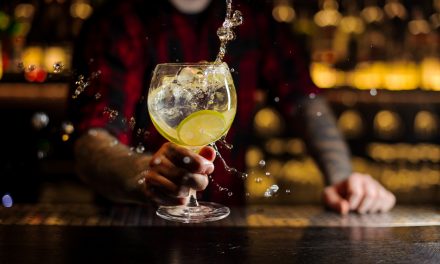