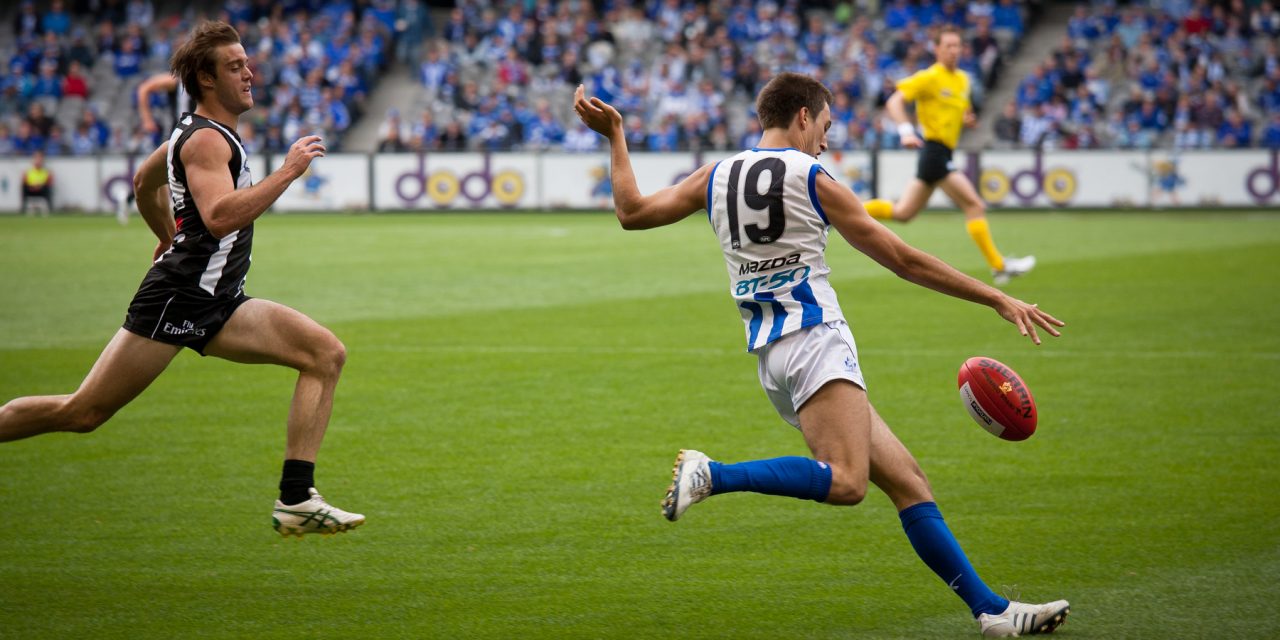 The skill involved in kicking a ball accurately over a long distance is crucial in many sports around the world.

A look for the record for the longest successful kick in AFL tells us the story of some memorable efforts, but when did they happen and how do they compare to the longest NFL kicks?

The Historic Kick by Albert Thurgood

There is some debate over the question who has hit the longest kick in the AFL. It is worth bearing in mind that the most mammoth efforts in this sport are generally considered to be longest kicks ever made in any sort of football or rugby code ever played.

We need to go back to 1899 to find the first contender for this record. Albert Thurgood was a legendary Australian rules footballer who was one of the sport’s first icons and arguably the best player ever to play the game.

An outstanding kicker, Thurgood would regularly kick goals from about 70 yards (64 meters) and scored 272 goals during a long, incident-packed career. His finest moment came in the final year of the 19th century, when he is said to have sent a 107 yard (over 98m) rocket sailing through the air at East Melbourne Cricket Ground.

Did Fred Fanning Kick the Ball Even Further?

The reason there is some debate is that the effort we just looked at was a place kick and some sources mention an even longer drop kick being made by Fred Fanning. Another fascinating figure from the past of this sport, Fanning kicked 12 goals during the victory for Melbourne Seconds vs Richmond in 1939’s reserves Grand Final.

He is best remembered for kicking 18 goals in a game in 1947, which is still a record after so many years. But we need to go back to that Grand Final in 1939 for his longest kick. This is because he launched a 116 yard (105.5m) drop kick during that game.

While this distance sounds impossible, even if it was said to be achieved with the help of a slight wind assistance, it is mentioned in several places as being the longest AFL kick to be officially measured. This book mentions several witnesses and states that the distance was verified by a gentleman from the Lands Department.

How Does It Measure Against the NFL Records?

So, we talked about AFL, but what is the longest field goal in NFL history? The longest kicks ever made in the AFL are a lot longer than the equivalents made in the NFL, although we need to bear in mind the differences in the way that these games are played and how more frequent long kicks are attempted in the Australian games.

In this case, we are looking at field goals, and the number one spot is taken by a 66-yard classic from Justin Tucker. Regarded as one of the best kickers to play football, Tucker launched this mighty effort in 2021, when playing for the Baltimore Ravens against the Detroit Lions.

This long-range kick bounced off the crossbar before going over it, sealing victory for his team right at the end of the game. It broke a record that had been set in 2013 by Matt Prater, when he kicked a 64-yard field goal.

Prater’s moment of glory came in a game where he was playing for the Denver Broncos against the Tennessee Titans. He kicked the ball right at the end of the first half and in doing so beat the previous record, which had been a 63-yard effort from Tom Dempsey.

Dempsey’s mammoth kick smashed the old record of 56 yards by some distance, and helped to usher in a new era of players kicking from further out. The fact that it remained as the NFL record for so long shows how difficult it is to kick a field goal from this far out. 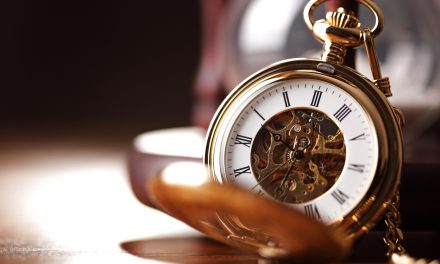 Can games take you back in time? 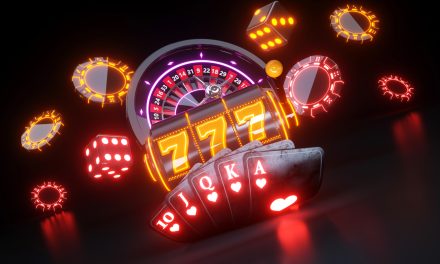 What Are Online Casino Bonuses?