The Aussies are being written off – it must bring back some memories…
It has happened before. The 1989 Ashes was the perfect example. We were written off there and look what happened [under Border Australia beat England 4-0 – it was their first away series win since 1977].

Australia has to wear the underdog tag though?
Absolutely. England are red-hot faves, there’s no dodging that. Australia are better than they think and England aren’t as good as we think. There were times in England’s drawn series against New Zealand that [show] if the Aussies can lift their game five per cent, they could exploit some vulnerabilities.

It’s been scandal after scandal, but what positives can the Aussies take into the series?
I think the bowling’s good, it’s just whether the batsmen can back them up and get some runs on the board. There’s lots of ifs and buts, but beware the Aussies.

What does new coach Darren Lehmann bring to the table – he’s made big calls straight away, naming the openers early and inviting families back in?
He’s a very positive thinker and has a wealth of knowledge as a player. He’s done great things for Queensland and has a great calmness about him. He’s also got that Aussie larrikin [quality] that brings fun to a dressing room. He can bring enjoyment to the group and that usually transfers to improvement in players. He can turn nasty if it’s required, though.

How important is Michael Clarke’s role going to be – he’s our best player and skipper?
Very important. His form has been extraordinary. He’s got Australia out of a lot of trouble and papered over a lot of cracks that widened when he started to miss out in India and they lost 4-0. And as a leader? Tactically he’s wonderful. He wants to keep the game moving. He’s innovative at times. The only question mark is the leadership side off the field. With Lehmann there as the Sergeant Major it really could be the making of him.

Who should be there on day one?
My attack would be Ryan Harris, Mitchell Starc and James Pattinson. The obvious omission is Siddle, but he’ll play a role in the series. Nathan Lyon is the spinner. And after openers Shane Watson and Chris Rogers? I’d have Phil Hughes or Usman Khawaja at three and five, Clarke at four and at six, Ed Cowan or Dave Warner. It will be a gut feel thing, but Warner brings an X-factor. It’s going to be a much harder series than people think.

Join Allan Border and his mates as they cover the Ashes live and exclusive on Sky Sports. 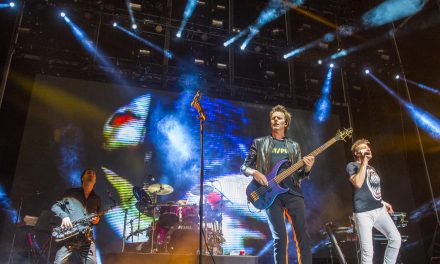