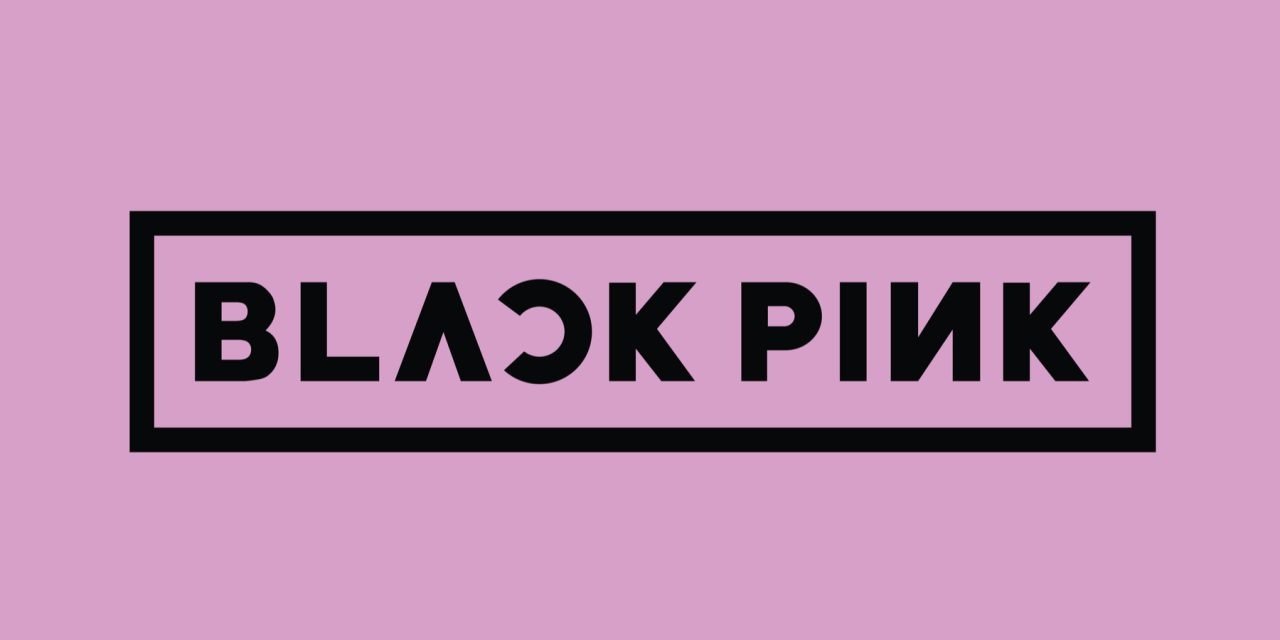 Blackpink, one of the most popular South Korean bands, recently announced that it would drop its new single soon. This sent the fans into a momentary frenzy, as this was unexpected. The new track is the second song from their full-length album scheduled for release in October. On top of that, rumors circulate that they will collaborate with YouTube sensation, PewDiePie. Teaming up with one of the most popular YouTube content creators puts Blackpink and its new song in the perfect position to beat the 24-hour YouTube views record.

Blackpink fans don’t shy away from spending money whenever a new track is released. Their track record proves that they are one of the biggest spenders in the world. This is the reason why everyone thinks that Blackpink’s new song will make history. The fans have waited a long time to listen to new music, and this is the perfect opportunity for the band to rake up the numbers.

While most music lovers these days prefer to stream the latest songs online, Blackpink fans still believe in opening up their wallets to shower love for their favorite band. This willingness to spend money without thinking twice is most likely to take the new single to the top of the sales chart after its anticipated release.

A massive collaboration in the works

According to experts who track the monetary success of songs, Blackpink’s new track would inevitably reach the top of Billboard’s Digital Song Sales chart. This would be the fifth time that Blackpink makes it to the top charts of Billboard. They expect the song to remain at the top of South Korea’s music charts for weeks. They also believe it would rank in the Billboard Top 10.

2020 has been one of the most successful years in the journey of Blackpink so far. Earlier, they worked on a song called “Sour Candy” with Lady Gaga before dropping their song “How You Like That.” This time, they are collaborating with the Swedish YouTuber, P.ewDiePie. BlackpinkftPewDiepie is already trending right after P.ewDiePie said that Blackpink is one of his favorite K-Pop bands.

If their new song manages to reach the top 10 songs in the Digital Song Sales chart, they will create history by becoming one of the few artists in South Korea to achieve that feat. They will write their names alongside BTS’s Suga if their song breaks into the top 10 list.

Experts believe that the song would make it to the top spot due to the massive fan-following of Blackpink, who can go to any extent to see their favorite band make it big in the Digital Song Sales chart. PewDiePie fans are ready and willing to support their idol as well. If Blackpink does manage to secure the number one spot, it will become the third band from South Korea to top the sales charts and the first all-girl band from an Asian nation to achieve this incredible record.

Would you watch this? Couples to have sex in front of TV audience for new show