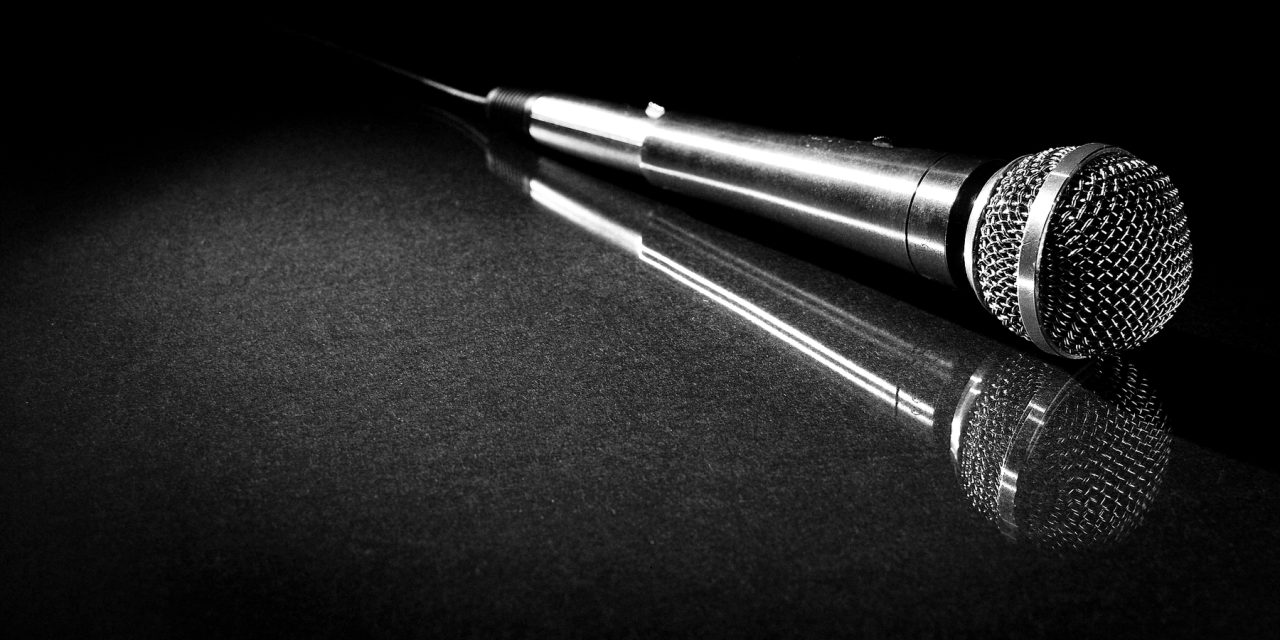 Many young and aspiring singers will cover the songs of some of their favorite music stars, and it is a great way to learn and understand the songwriting process. No artist has the same way of writing music, so covering a song gives you a small insight into the mind of the artist, allowing you to discover how they craft and create their music and lyrics.

Sometimes an artist will take an original recording and try to mimic it as closely as possible, using the same tones, sounds and styles, while others may want to offer their very own unique take on the song. It all depends on how the person covering the one want to perform it and if they want to bring their own styles into it or not.

Artists have covered Songs by groups such as The Beatles and The Rolling Stones for several decades, with some achieving success with their performances, while others have been mocked ruthlessly for taking a classic song and destroying it.

It is up to the individual whether or not they think a cover version of one of their favorite songs is a success or not, but to many, nothing can beat the sound of the original. In most cases, people do not pay too much attention to cover versions of their favourite songs, as they have it fixed in their mind that nothing will be better than the original version.

However, over the years, there have been some truly unique and amazing cover versions of classic tracks that have been very successful. One such example is the cover version of Knockin on heavens door – Bob Dylan, a classic Dylan recording covered by hard rock band Guns n Roses. The two versions of this song could not be more different, with the original being a very soft and relaxing folk-rock song, while the cover version performed by Axl Rose, Slash and co is one of guitar riffs, screeching lyrics and a thumping drum.

The unique Jimi Hendrix covered another track by Bob Dylan. His version of “All along the Watchtower” was actually a bigger hit than Dylan’s original.

Another recent cover version of a classic piece of music is the famous Simon and Garfunkel track “Sounds of Silence”, which was covered by the band Disturbed. Though eerily similar, there are huge differences between the two, with the Disturbed’s version bringing this song to a whole new generation of music lovers who may never have heard the original before.

In fact, this cover version of the Sound of Silence was perhaps one of the most successful in recent times, as it is a song that has been covered many times since the 1960s, though never has a version of it achieved such acclaim or success around the world.

There are some music tracks that you might think can never be successfully covered, as they are simply too good in their original form. Take the famous Michael Jackson track Billie Jean – it is a staple of music from the 1980s and the opening beats of the song are instantly recognized by people of all ages all over the world.

However, did you know that the late, great Chris Cornell, who played with Soundgarden and Audioslave, covered this track. He performed an acoustic version of this track during an unplugged appearance on a music show, and members of the audience were blown away by his unique version of the song. If you get the chance, you really should go and check out this performance, as it is a perfect example of an established music star performing their own interpretation of a worldwide classic.

One of the most important things when it comes to cover versions is keeping an open mind. There may be a piece of music that means so much to you, and any attempt by another artist to cover that song may seem like sacrilege to you, but there are occasions when the cover version equals, if not betters, the original version. Each artist, whether they are famous throughout the world, or just a busker in the street, have their own unique skills and voices, and the talent that they have inside deserves the chance to be heard.

The beauty of Corsica, France

London’s museums and galleries open up late on Halloween

Just a number: Actress who tried to sue Amazon for revealing age has been rejected by jury