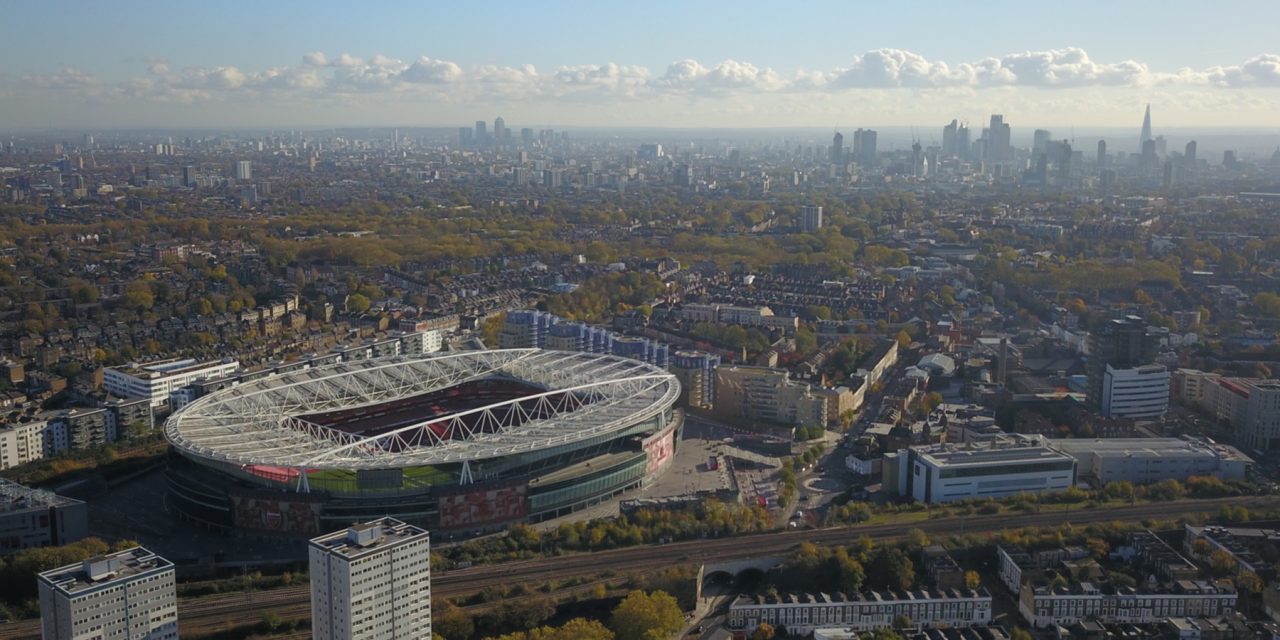 Visiting London to watch football can be exciting especially if you haven’t seen live football in London before. One way to make the game more exciting is to bet on the team playing the game, you are to watch. This can make the whole experience more thrilling. Be sure to use a promotion code if you haven’t, you can find one on Jackpojoy promotion code and find a lot more thrilling stuff.

Stamford Bridge is the home of Chelsea FC. The football club that has won a lot of titles over the course of the last 15 years and has become a staple factor in the Premier League. The team excels at great attacking football and always plays a part in international tournaments. The reason for this is the stadium, which is a feared place to play.

The home ground of Chelsea is always a fun place to watch football. The fans of Chelsea are dedicated and friendly and you are able to meet a lot of new friends that won’t do you any harm. Hooligans are a way of the past in Chelsea.

The Gunners as they are called is the rival of Tottenham and Emirates stadium is a great place, because it is a place where atmosphere is encapsulated in the stadium. This makes it so that however many are in the stadium that day, the atmosphere is contained and therefore more intense than most other places. Arsenal is a great team, who is beginning to get out of the slump of bad seasons. Emirates is a great place to watch football in London.

Chemical in marijuana ‘can prevent the spread of some cancers’

London club: Ritual at Under The Bridge on February 2