Being so isolated from the rest of the world, Australia and New Zealand have developed their own cultural and geographical identities that you’d struggle to compare to anywhere else. Australia is a land known internationally as home to animals that want to kill you, and a population of people who are super laidback despite that fact. New Zealand contrasts Australia’s red dirt and arid beauty with overwhelming green, awe-inspiring mountains, and the Lord of the Rings, of course. From white sands to red dirt, rainforests to bushland, bustling cities to deserted deserts, there is something to suit any and every travelling taste if you know where to look. Here are a few of our unmissable cities….

Sydney…the capital of Australia in every way other than constitution. The two most iconic sights in Sydney, and arguably all of Australia, are the Sydney Harbour Bridge and the Sydney Opera House. Take a climb of the bridge for city panoramas, though this can set you back a few hundred dollars. For a cheaper and higher alternative, visit Sydney’s Observation Tower where you’ll have views from the tallest building in the city. Afterwards, have a few drinks at the Opera Bar before watching a performance in the Sydney Opera House. Take a day or two out of the city to visit the Blue Mountains to see Katoomba and The Three Sisters pinnacles, and learn about the aboriginal legends of how they were formed. In the CBD and surrounds, Sydney is rich in nature, culture, and nightlife, and ought to be everyone’s first stop Down Under. 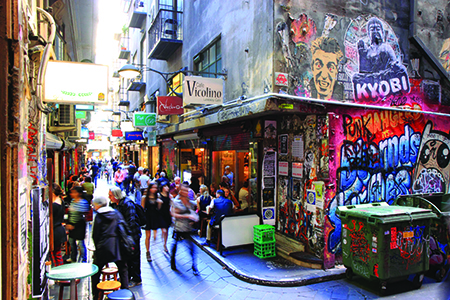 Arguably the trendiest city in Australia, Melbourne has an active nightlife and arts scene that keeps the city constantly buzzing. From lane-way boutiques to shopping complexes, and cafes to 5-star dining, the shopping scene in Melbourne is renowned among Australian capitals. Grab a pizza at 400 Gradi on Lygon street, stroll along the Yarra River, or road trip along the Great Ocean Road, one of the most scenic coastal drives in the world, and be sure to visit the 12 Apostles and the Grampians National Park.

Queenstown, the adventure capital of New Zealand, combines the country’s most awe-inspiring natural landscapes, and our inclination to hurl ourselves at the mercy of them. Head out of the city to try one of the countless adventure sports, like throwing yourself off a bridge that’s set against the most beautiful mountainous backdrops you’ll ever see upside down. A visit to Fiordland National Park is a must to remind yourself why New Zealand is one of the most beautiful countries in the world. 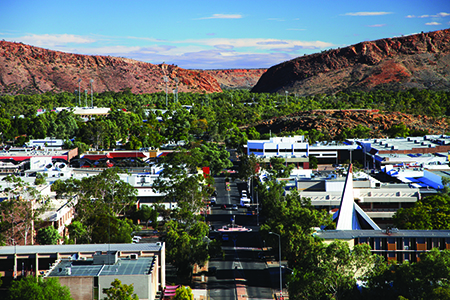 One of the smaller major towns in Australia, a visit Down Under isn’t complete without visiting the red centre. Take a day trip out of town to marvel at Uluru and learn about the aboriginal heritage that surrounds this mysterious rock. As the sun dips from blue skies to red dirt, watch an explosive sunset bring a sense of magic and wonder to this haunting rock. Visit in July and stay for the Camel Cup where you can watch these unpredictable animals spit, snarl, and occasionally run in the right direction. 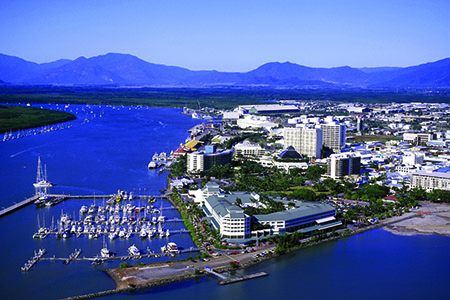 While not Australia’s most cosmopolitan city, the biggest reason travellers head to Cairns is for its accessibility to The Great Barrier Reef, and a stop-over for visiting the Whitsundays. In the tropical north of Queensland, Cairns has a different climate to the other capitals, and is a place where shorts and thongs could be considered formal-wear. Drive through the Great Dividing Range, submerse yourself in tropical rainforests, or head to the ocean for swimming, sailing, and one of the most memorable diving experiences nature can gift you. 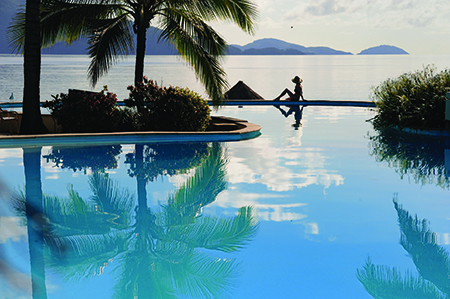 In the heart of the Whitsunday Islands off the coast of Queensland, Hamilton Island is more built up than others, making it more akin to a small town than an island getaway. There’s accommodation to suit any budget and every possibility for windsurfing, parasailing and jet skiing, to name a few. Cruise around the islands, visit Daydream Island and Whitehaven Beach, and follow the walking trail to Passage Peak.  Don’t forget, you’re only a stonefish’s throw away from snorkelling and diving The Great Barrier reef.

Wellington is the capital of New Zealand in both constitution and culture. As in most capital cities, there’s plenty of dining, shopping, museums, galleries, and things to be seen around the city, yet Wellington’s city sites are set against mountain and hillside backdrops  Take a trip up the cable car to visit the botanical gardens while taking in beautiful panoramas of the city and surrounds. For the film buffs, take a day trip out of the city on a Lord of the Rings themed tour. 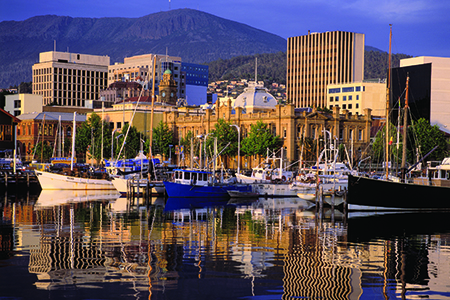 With a population of 250,000, Hobart is quite small when compared to Australia’s other capitals, with quite an intimate population where everyone seems to know everyone *wink wink*. Admire the 1830’s architecture and markets in Salamanca Place before heading up Mount Wellington by foot, bicycle, or reach the summit by car, for panoramic views. Head out of the city for a trip to the Tasman Peninsula, Tasman National Park, and the Port Author Historic Site to experience Tasmania’s rich nature and heritage. And all that without an overt incest joke. Ish. 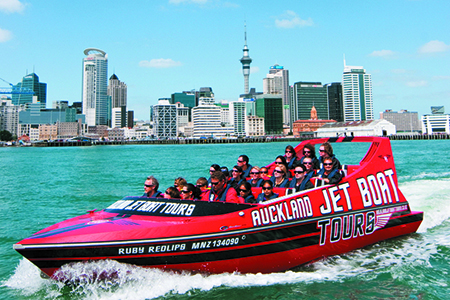 Auckland is built upon 50 volcanoes, not all of which are inactive. About 100km below the earth’s surface is a magma reservoir, essentially making New Zealand’s most populated city one giant death trap. Forget stories about surviving Australia’s sharks, snakes and spiders, and tell your friends about the time you visited Auckland and danced upon the gateways to the core of the earth. Visit the Waitomo caves or climb the Harbour Bridge where, in keeping with New Zealand pastimes, you can bungee off it. 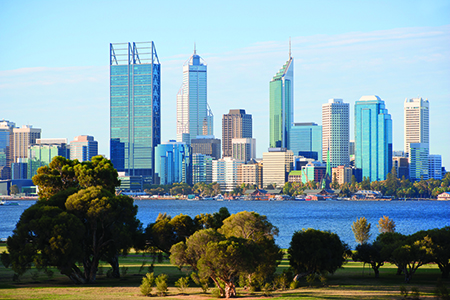 Being Australia’s most expensive and isolated city, Perth might not be first, or even tenth, on many people’s first draft of travel destinations. Though while growing in the wake of Melbourne and Sydney, this laid-back big city has developed, and continues to develop, its own unique, independent character from the East. Enjoy a BBQ by the Swan River, hold koalas at Yanchep National Park, or ride your bike among the quokkas on Rottnest Island to appreciate the underrated sights this young city has to offer.

Other traveller reviews on Mexico