Cadbury’s Milk Tray has been a staple part of the confectionery giant’s product line since its inception in 1915. Chocolate varieties have come and gone but one of the main reasons behind the success of Milk Tray has been its various advertising campaigns. 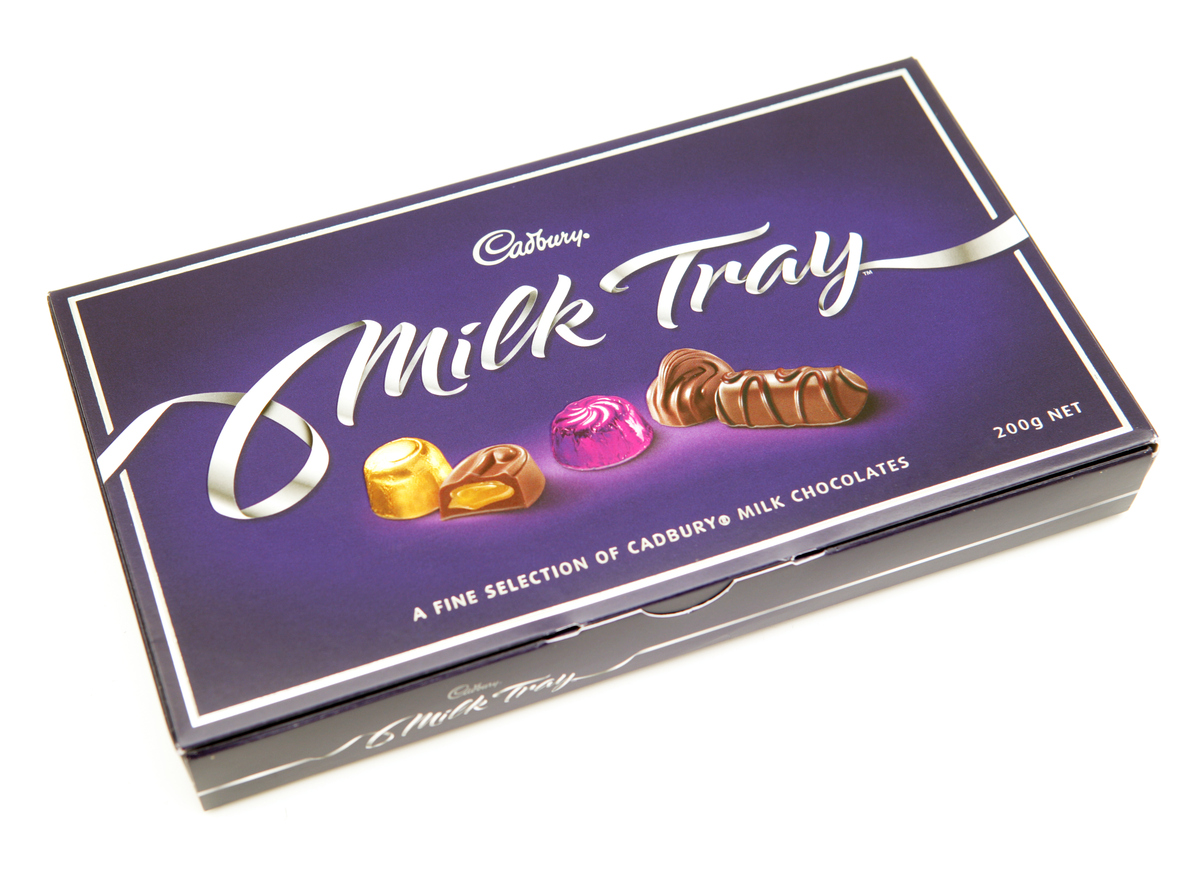 None more so than the famous Milk Tray Man series which began in the late-1960s. They ran for several decades and with a number of different actors portraying the central character who had more than a few things in common with Bond. They all feature a 00-style man dressed all in black embarking on some unnecessarily dangerous adventure to deliver both a box of chocolates and the famous catchphrase, “all because the lady loves milk tray.”

This Sterling Car advert from 1989 does a little more than just borrow elements from James Bond, it uses the classic ‘James Bond Theme.’ Composed by Monty Norman, the theme certainly grabs the audience’s attention at the start of a film which is perhaps why Sterling Cars used the song for a 1979 advert. Sweeping shots of a high-speed car chase follow before the line, “of course you were expecting someone else.”

One of the most recent James Bond spoofs in the world of television advertising isthe series of ads from online casino, Betway. The inspiration for this advert comes straight from the classic laser scene inGoldfinger. However, in this instance, the laser has been replaced by a circular saw and Auric Goldfinger is a sharply dressed man who cares more about his football accumulator than world domination. This ad is part of the bookmakers’ major campaign which also features references to films like Gravity as well as The Indiana Jones Series. 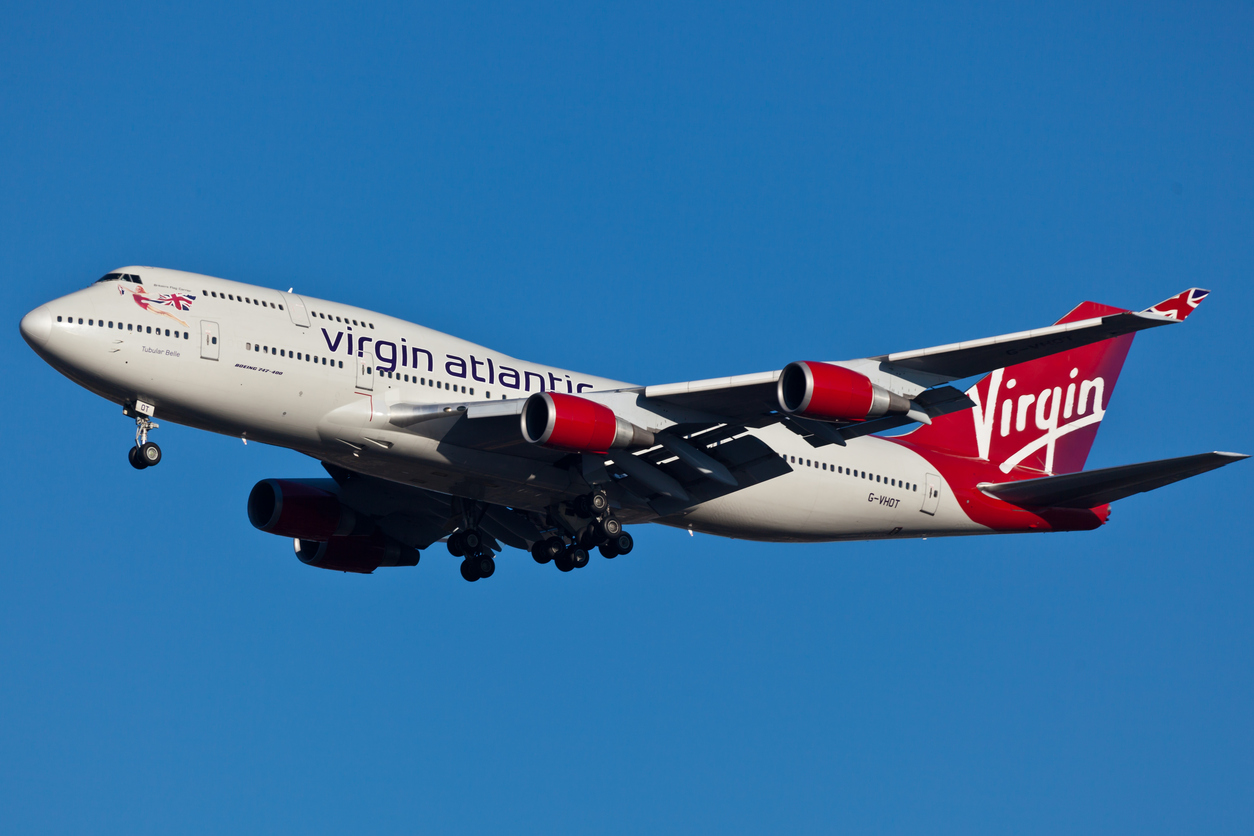 Virgin Atlantic Airways has always been a company known for its eye-catching television adverts, mostly featuring a group of the brand’s air hostesses in the famous red uniform. This 2010 offering is no different but also draws influence from a very specific part of the James Bond film series: the opening credits.

The credits at the start of Bond films are often psychedelic. Virgin Airways took inspiration from this for their advert which features kaleidoscopic images of the company’s staff and services, all to the tune of ‘Feeling Good’ by Muse.

This is by far the most controversial entry on the list and the only one which actually features one of the actors who played 007 on screen. In 2016, Pierce Brosnan appeared in an advert for the Indian breath freshener, Pan Bahar. In the ad, Brosnan donned the classic black tuxedo a whole 14 years after his final appearance as James Bond in Die Another Day. He defeats the henchman and gets the girl but his appearance in the ad caused more than a little controversy.

Brosnan was forced to apologise for his appearance in the advert after he discovered that the product he was promoting contained ingredients which are believed to cause cancer.

“As a man who has spent decades championing women’s healthcare and environmental protection, I was distressed to learn of Pan Bahar’s unauthorised and deceptive use of my image to endorse their range of pan masala products,” Brosnan said in a statement.

“I would never have entered into an agreement to promote a product in India that is dangerous to one’s health.”

There was a four-year gap between Pierce Brosnan’s Die Another Day and Daniel Craig’s Casino Royale meaning that this Direct Line advert was one of the only chances for James Bond fans to see the iconic character on screen. The spoof shows one of the company’s customer service employees speaking with a woman over the phone.

The ad then delves into the employee’s brain where he is engaged in a bizarre Bond-style fantasy. He has all the solutions to all the problems and, presumably, got the girl in the end too.

Some of these references to Bond can be subtle while others are fairly on the nose. This advert fits into the latter category and comes from The National Lottery. “Be more Bond” is the slogan as we see a man on a dingy gym treadmill fantasising about a tuxedoed chase scene. There’s even a vodka martini awaiting his escape because it must be hard not to use some 007 tropes when advertising a James Bond scratch card.