New Labor leader Bill Shorten is the most popular debut opposition leader since the man he replaced Kevin Rudd in 2006-07.

Global warming, flag burning in Indonesia, the Government’s cagey response to asylum seeker issues and Abbott and co’s approach to climate change (that it doesn’t exist) are being blamed – or credited, depending on your side of the fence – but here are the numbers from the latest Nielsen poll.

The Opposition beaten heaving in the election 11 weeks again now leads 52-48 per cent on the same two-party preferred system that saw Rudd’s bid to stay PM fail after his overthrow of Julia Gillard.

The SMH, whose owner Fairfax commissioned the poll, say this is the first time Labor’s led the two-party-preferred poll vote in
more than three years.

On the primary vote, Labor is up 4 per cent to 37 per cent while the Liberal-Nationals have dropped 5 percentage points to 41 per cent – Greens are up from 9 per cent to 11 per cent.

Operation Sovereign Borders, the official name of Abbott’s plan to “Stop The Boats”, has caused plenty of consternation but the Coalition says the plan is forging ahead with or without the help of Indonesia – both sides dispute what they other is doing but last week Indonesians were burning Australian flags over revelations of Australia spying on them.

The Government also campaigned on a platform of reducing the nation’s debt, but now treasurer Joe Hockey planning to up the national credit card limit by a further $200 billion. 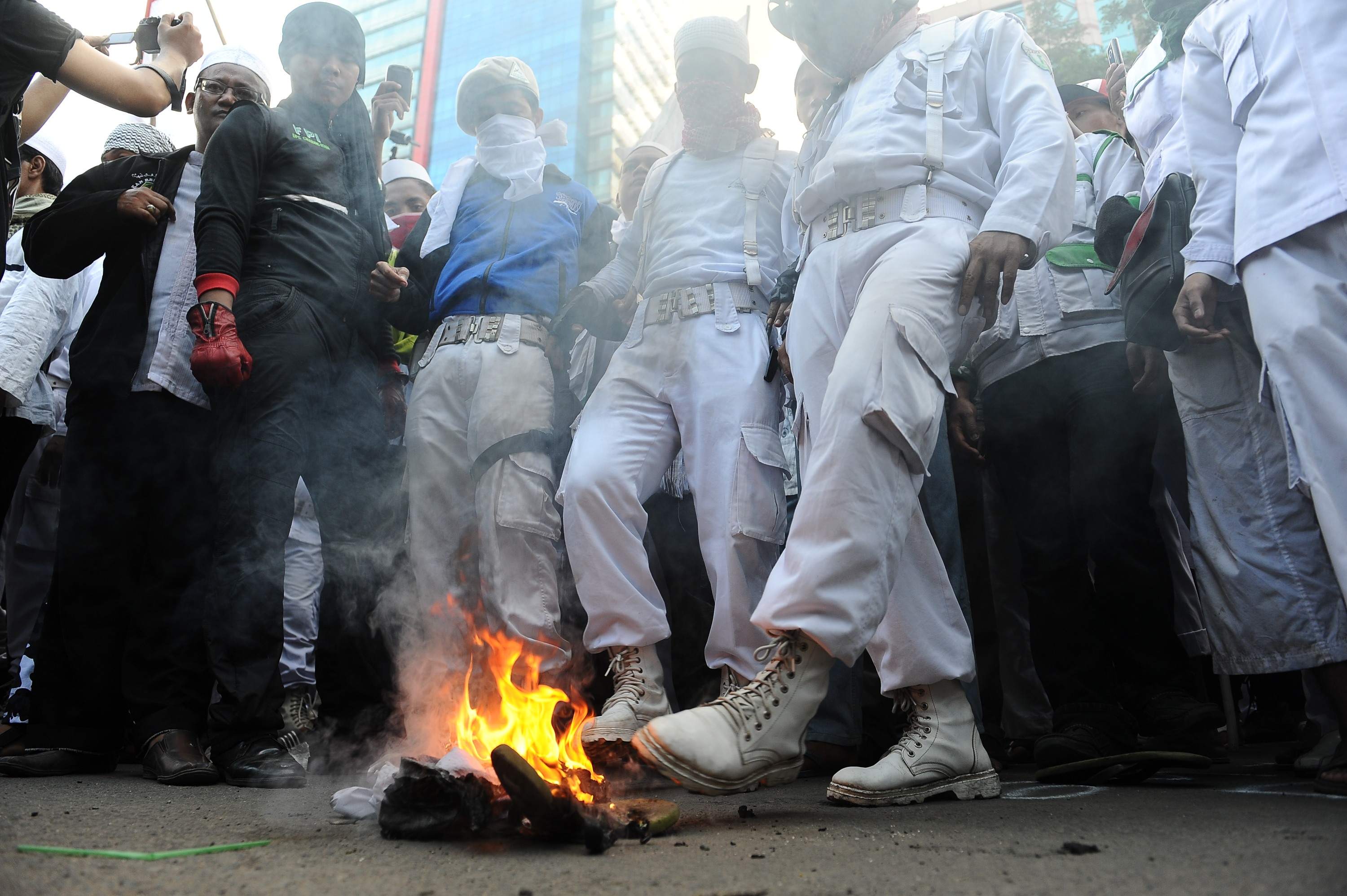 The Nielsen poll was of 1400 people from around Australia.

While Abbot doesn’t believe in the impact of climate change, 87 per cent of survey respondents say the target to reduce Australia’s carbon emissions by 5 per cent by 2020 is either on the mark (46 per cent) or not going far enough (41 per cent), leaving the PM in the 13 per cent minority.

Abbott also leads Shorten as preferred PM, 49 to 41 per cent, however the new Labor leader’s net approval is 21 points (52 per cent approval to 30 per cent disapproval).