Zimbabwe’s government coffers have reached a strapped-for-cash zenith – according to the country’s Finance Minister, the country is down to its last dollars.

“The government finances are in paralysis state at the present moment. We are failing to meet our targets,” said Zimbabwe’s Finance Minister Tendai Biti. 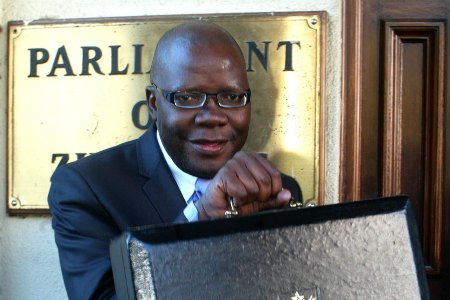 However, the comment from Biti stated during an interview with a group of international reporters was amended when the minister claimed his remarks had been ‘taken out of context’ and that $30m of revenue had been paid into government coffers the following day.

“You journalists are mischievous and malicious – the point I was making was that the Zimbabwean government doesn’t have the funds to finance the election, to finance the referendum,” Biti told the BBC’s Focus on Africa.

“To dramatise the point, I simply made a passing reference metaphorically that when we paid civil servants last week on Thursday we were left with $217…but even the following day we had $30m in our account.”

During that time around 4,000 white farmers were removed from their land and homes, which damaged investment confidence in Zimbabwe and extensively damaged the country’s economy. 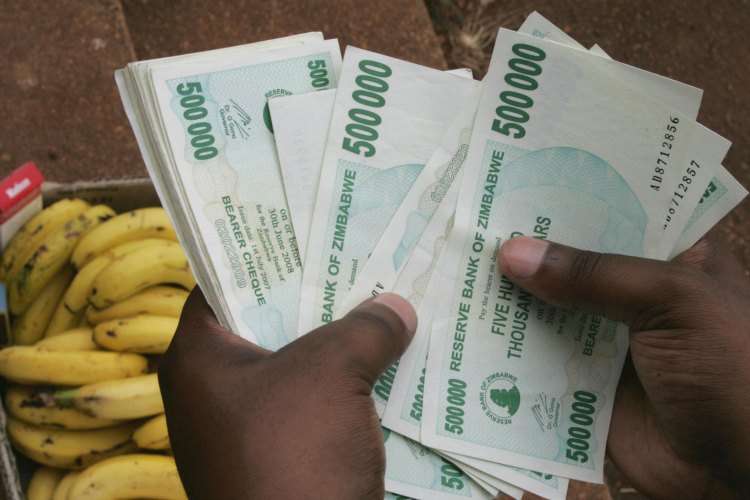 A Zimbabwean man counts a big stack of money to buy some bananas in Harare, 23 Jan 2008 (Getty)

The country has now abandoned its own currency and uses a combination of US dollars and South African rand.

Mugabe is currently rumoured to be undergoing treatment for either prostate or pancreatic cancer.

-> Video: A discussion this week about the problems in covering Zimbabwe so far and ask what the future may hold by journalists at London’s Frontline Club.