The All Whites go to the imposing Azteca Stadium in Mexico on Wednesday and play host to the Americans on November 20, but they’ll have to do it without their skipper Reid, who will take at least a fortnight to recover from an ankle injury he got at Hammers training.

But hopefully will be there in NZ to support the boys !! Get behind them !

Will do everything to get back ASAP !! Thx for all wishes ! ✌️✌️✌️

All Whites coach Ricki Herbert diplomatically said Reid’s omission means an opportunity for another player, but losing a world class defender is as bad as it gets before the crunch matches of their campaign, which until now has been against lowly Oceania opposition.

“Losing your captain a week before a match of this magnitude is difficult but this is the nature of football,” Herbert said.

“With Winston now sidelined, it presents an opportunity for other players to grasp and we will now move forward with the same levels of determination and commitment our group prides itself on.”

Meanwhile, the already qualified Australians are looking to start their preparations for the 2014 Cup in Brazil under new coach Ange Postecoglou, starting with a friendly against Costa Rica on November 19 in Sydney. 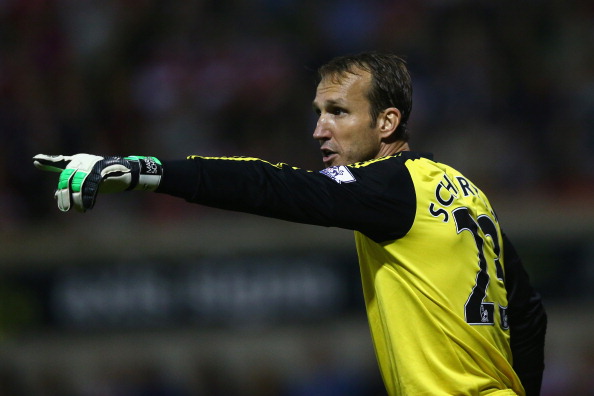 The match will be without Luke Wilkshire and Sasa Ognenovski, who have been dumped from the squad, and Mark Schwarzer, who’s decided not to go to another World Cup and retired from international football.

Lucas Neill is a senior defender to retain his spot, but is tipped to lose the captaincy to the likes of Mark Bresciano or Tim Cahill.

Postecoglou was going to pick Schwarzer before the Chelsea back-up quit hours before the squad was announced.

“Mark was included in this squad but decided he wanted to announce his retirement and not participate,” Postecoglou said. “I’ve got the utmost respect, firstly for his decision and secondly it would be remiss of me not to pay tribute to him.

“He’s no doubt one of our all time greats. A great servant, always available to play for his national team, sometimes under difficult circumstances. “When we talk about character and restoring pride to our national shirt, Mark is right up there.”