Hollywood star Angelina Jolie discovered she carried the BRCA-1 gene and underwent a successful eight hour surgery to reduce her breast cancer risk from an 87 per cent to less than five percent.

The stressful procedure began in February and only just finished in late April.

Fiance, Brad Pitt said Jolie showed heroism and wished nothing more than a long and happy life for her.

Jolie lost her mother Marcheline Bertrand in 2007 to ovarian cancer.

“Only a fraction of breast cancers result from an inherited gene mutation. Those with a defect in CRCA1 have a 65 per cent risk of getting it,” Jolie said. 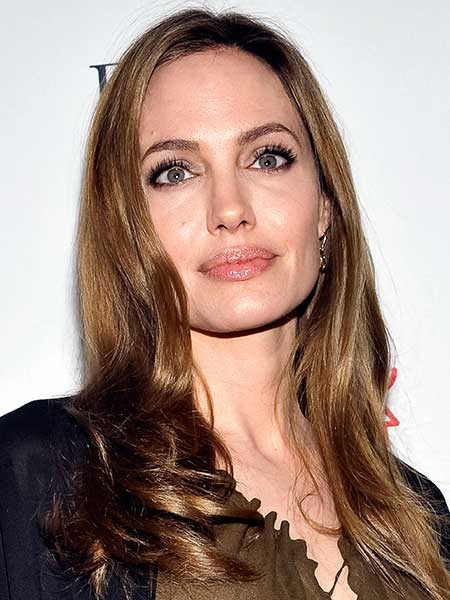 “One I knew that this was my reality, I decided to be proactive and to minimise the risk as much I could. I made a decision to have a preventative double mastectomy. I started with the breasts, as my risks of breast cancer is high than my risk of ovarian cancer and the surgery is more complex.”

Jolie said she did not feel any less of a woman. In fact she said she felt empowered that she had made such a strong choice “that in no way diminishes my feminity.”

Humanitarian Jolie hopes that she can now encourage other women to be informed of the risks of cancer and would like to inspire them to consider their options.

Breast cancer is the most common cancer among women in the United States. It is the second leading cause of death in women after lung cancer. In 2013 alone there were about 39,620 deaths from breast cancer and the chance a woman would have breast cancer is on a 1 to 8 ratio.

On a brighter note, the chances of dying from breast cancer are as low as 1 to 36 and the results appear to be improving due to preventative health care. In the US alone there are 2.9 million breast cancer survivors.