The famous Tooting Bec Lido is the UK’s biggest open-air pool and a set for Guy Ritchie’s hit film Snatch with Brad Pitt.

And the curry comes courtesy of a strong contingent of residents from the subcontinent and their string of award-winning restaurants.

The historic backdrop of the area was named after the grand Bec Abbey in France’s Normandy, which was given land here after the Norman Conquest.

The area has since had a myriad of settlers but is now renowned for its vibrant multi-cultural population.

Local real estate agent Leigh Pay says the variety in the area makes it ideal to live in.

“I can’t think of another place in London that offers so much diversity,” says the Kinleigh Folkard & Hayward lettings manager. “And with over 50 restaurants and bars, Tooting Bec has something for everyone.” 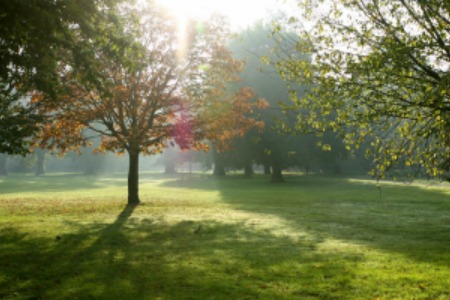 During the Noughties, Tooting Bec had an influx of new families from eastern Asia lured by the affordable prices.

The borough of Wandsworth has London’s second cheapest council tax (behind Westminster would you believe!), but Pays explains that with prices rising everywhere in the past few years, especially along the Northern line, the demographic has evolved again.

“It’s seen a big influx of young professionals and families, which has resulted in a really great mix of people,” she says.

If you’re looking for a bustling nightlife.

Neighbouring suburbs Balham and Tooting Broadway have a livelier bar and club culture to excite the night owls among you.

But for some peace and quiet after a tough working week, bed up here.

Where to hang out?

Tooting Bec has a busy and well-serviced high street and is blessed with coffee shops and top-value restaurants.

As said, there’s no shortage of curry outlets.

There’s also kebaberies, plus Thai and Italian restaurants, just in case you get bored of curry.

For drinks it has to be The Wheatsheaf, directly opposite Tooting Bec station.This is a trendy young boozer with local and continental craft and cider, good food and the all important hangover cure – a Saturday Brunch ’til 4pm.

taNgia is a great restaurant, (#12 of all the restaurants in London on Tripadvisor) serving Moroccan and Mediterranean dishes ‘with a gourmet twist’, for Pizza try Bravi Regazzi on Sunnyhill Road, Lamberts (Balham) serves good modern British fare at a very reasonable price, for a decent burger try Honest Burger on the High Street or TNT favourites Bodean’s BBQ (Balham).

Sports fans should make a beeline for the Tooting Tram & Social. With a packed events programme in the evening you can really make a day of it!

And , of course it’s not all about eating and drinking – Tooting Bec is famous for its Lido one of the few left in the UK it is also the largest. The pool is open for public swimming from 1st May to 31st August between 6am and 8pm, during September the public swimming hours are 6am to 5pm. For further information visit here. 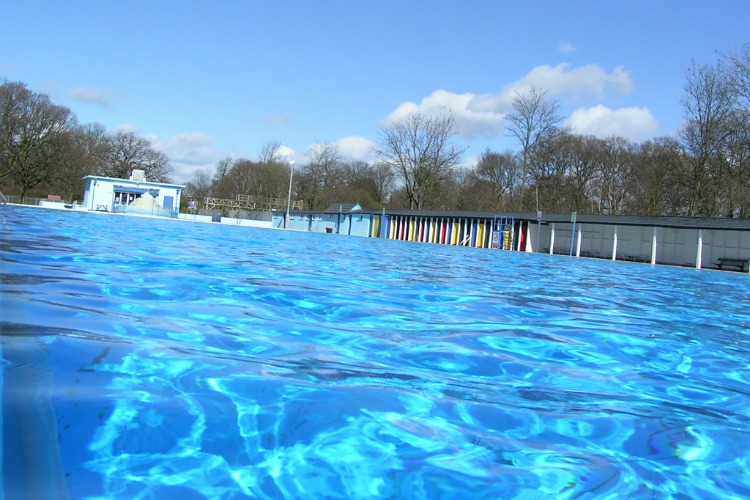 From Tooting Bec, it takes just 20 minutes to get to Waterloo on the Northern line or 30 minutes to Tottenham Court Road.

It’s also well-served by buses, including the 219 which goes straight to Clapham Junction, 249 to Clapham Common – perfect for a night on the tiles. 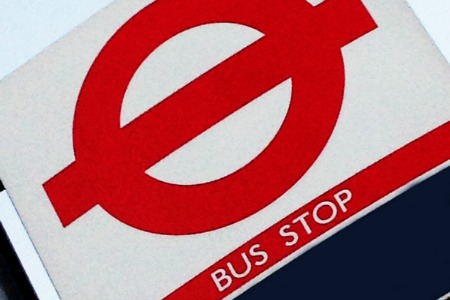 “A personal highlight of mine is the converted psychiatric hospital opposite the common,“ Pay says.

The site is now made up of large, modern, affordable one, two and three-bedroom apartments, ideal for young workers and families. 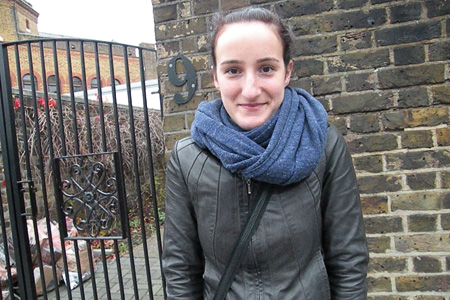 “Tooting Bec has some really nice parks and the Lido, which is why I think a lot of people want to live here. It’s slightly pricey, but worth the money.” 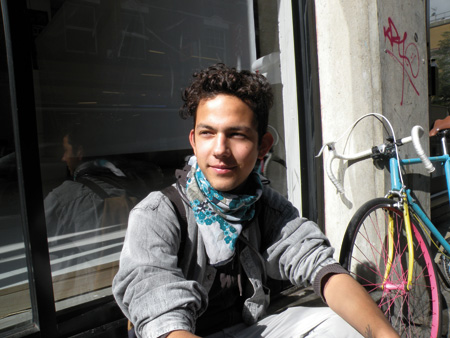 “Most of Tooting Bec is quite residential but it is getting lots of young professionals and business-types. The neighborhood is getting youthful.” 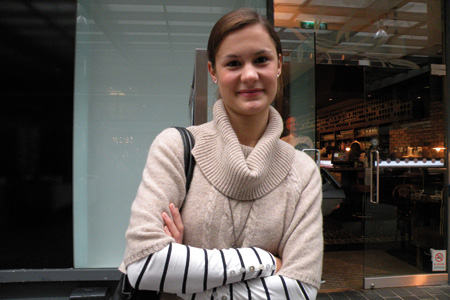 “Tooting Bec is becoming inundated with more people. Loads of house-hunters are trickling down from Balham and Clapham because it’s up and coming.”