Ashes 2013: 5 reasons why losing 3-0 to Alastair Cook’s England wasn’t so bad for Michael Clarke’s Aussies as they head into the one-dayers

With that loss, Australia has fallen to number five in the Test rankings, behind Pakistan. The win in the opening Twenty20 last week, engineered by Aaron Finch’s spectacular 156 off 63 balls, was the first time in 200 days any Australia side had tasted victory, following the 4-0 drubbing in India. Sounds pretty bad, right?

Well, yeah, it is. But not as bad as you may think.There is some good news for the Aussies to take out of having their arses handed to them by Alastair Cook’s men. Things aren’t as good as some optimists have tried to spruik it, but fears that the Aussies would be utterly useless – and granted, that was tested at Lord’s – were proven wrong. And there is evidence that a change of fortune could be around the corner.

So, with our pint half full, we look at what can be taken from the series and what there is to look forward to. 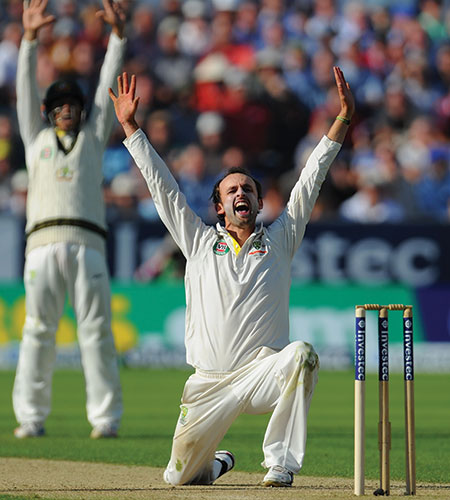 Settled: after being dropped for the first two Tests Nathan Lyon was in ways better than England’s Swann

1. Australia could have won

Not should have, but could have. It’s true. Australia were in three definite winning positions during this series but were scuppered by rain in two of them, at Old Trafford and The Oval, and an outstanding performance from Stuart Broad in the final session day at Chester-le-Street. Chasing a tricky 299 for victory, Australia were doing it easy at 2-168, but lost their remaining eight wickets for 56 runs.

The big moments will haunt them from this series, but the knowledge they can get on top of a very good England side – as they most definitely were in the two drawn Tests, especially Manchester when England were 3-37 before the heaven’s opened up – must breed confidence.

2. They batted better than England

The numbers support it, even if the perception is that the Aussie top order are a bunch of numpties throwing their wickets away as the revolving door selection policy unsettles them all. The top two highest innings totals of the series were scored by the Aussies, 7-527 at Old Trafford and 9-492 at The Oval, both declared.

Unfortunately, consistency wasn’t there as a team. Despite not scoring over 400 in the entire series, England won three Tests, and the next six best totals were theirs. No wonder they were more excited than pre-toilet-training puppies on the Oval when they won.

As individuals, the Aussies account for four of the top six batsmen of the series. Shane Watson, Michael Clarke, Chris Rogers and Steve Smith all ranked above Joe Root, Jonathan Trott and Alastair Cook (England’s top three), who were routinely bailed out by player of the series Ian Bell (562 runs, three centuries and two fifties) and Kevin Pietersen. 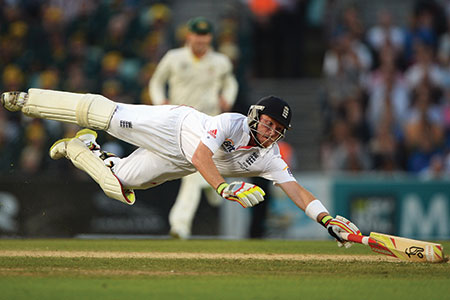 Super Bell: Ian came to the rescue, a lot

3. Take out Swann and Bell…

Without their best players, England are extremely vulnerable. It’s easy to forget England were 3-121 at Trent Bridge, 3-28 at Lord’s, 3-49 at The Oval before Ian Bell came in at number five wearing his cape. His brain was on a different plain to all others in the series. The only exception would be Australia’s Chris Rogers, who must have kicked a cat under a ladder and into a mirror to earn some of his dismissals.

Bell was patient in situations that were never easy. Take him out and you have impressive but erratic Kevin Pietersen in next, followed by whoever they have at six that week, then an out-of-form Prior and the bowlers. Jonny Bairstow’s the next best it seems, and he didn’t impose himself on the Aussies at all in his four Tests before being dropped to allow the experiment with all-rounder Chris Woakes at the Oval.

Same goes for Graeme Swann. The tweaker bowled 249 overs in the series, 43.2 more than the next most busy James Anderson (who’s amazing when it’s swinging but cannon fodder when it’s not). Next in line, since he was picked for the Oval Test is Simon Kerrigan, who has the distinction of being the worst bowler in the series. His debut as a specialist spinner (we assume) included eight overs, no wickets, at 6.62 runs an over.

The next best option after that is Monty Panesar, beloved in Australia where he’s played grade cricket for Randwick, but struggling to rebuild his career after some personal strife and an unfortuate incident involving pissing on a bouncer. After being dumped by Sussex, he’s putting things back together with Essex. Swann’s had some injuries but will certainly be in cotton wool ahead of the return series. 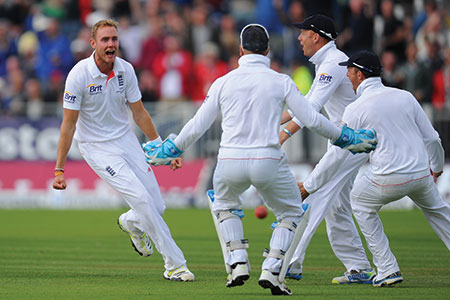 Australia made more than 20 changes to their team or batting order in the series, a practice which will surely stop soon (England claims their stability as a major strength). Axing Nathan Lyon for Ashton Agar was a masterstroke when the teen hit 98 on debut, but his bowling wasn’t up to snuff.

Surely now they realise Lyon’s the man for the job, and the next option Fawad Ahmed is hardly beating the door down. On the numbers, Lyon did a job for Australia that Agar couldn’t. In his three Tests, his economy rate is better than one of the world’s best, Swann (2.56 to 3.03 runs per over) and his average isn’t far off either (33.66 to Swann’s 29.03 runs per wicket). 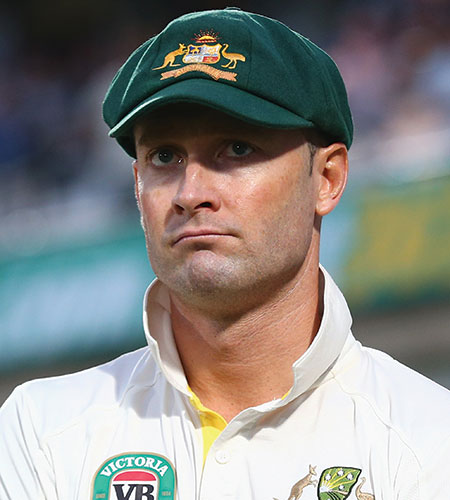 We knew this at the start, but despite the series result, Michael Clarke showed – on the field anyway – that he’s a far superior tactician to his opposite number Cook. BBC analyst Jonathan Agnew has written that “the demands of captaincy are starting to take their toll” on the out-of-form Cook, who averaged under 30 in the series. More worrying for him, is when things aren’t going right, he lacks a plan B and C.

Maybe Clarke’s had to be creative in tough situations, but it’s universally agreed he has plans C, D and E – they may not always work but it’s cracking to watch. He deserves some sort of medal for making the Oval a game, too. Sure, he had less to lose than England, but wasn’t it good fun? 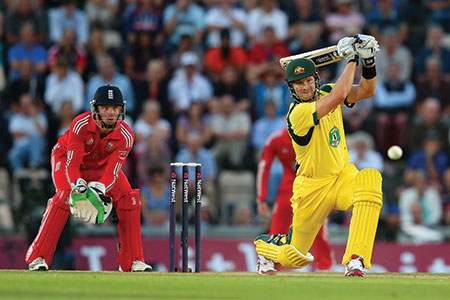 It’s another clean slate for the Aussies when they move into 50-over mode for five matches. Can they atone for the winless Ashes and a disappointing Champions Trophy performance?

Film review: Up in the Air