Aussie captain Michael Clarke showed how fired up he remained as the game approached a certain victory, suggesting England quick and number 11 batsman James Anderson “Get ready for a broken f–king arm” after some choice words were exchanged.

To suggest nothing was said from the England would be naive, but also irrelevant as such words shouldn’t uttered in professional sport. At least not heard on camera. But we move on to Australia’s 381-run win when even the locals considered them underdog as they faced, and still do until they win two more Test, a fourth Ashes series defeat.

This was the first time England’s lost a Test in 14 and the first Australia have won in 10.

The underdogs had a shocker with the bat in their first innings, saved by Brad Haddin’s 94 and Mitchell Johnson’s 64 as they battled to 295 all out after Michael Clarke won the toss and chose to bat. 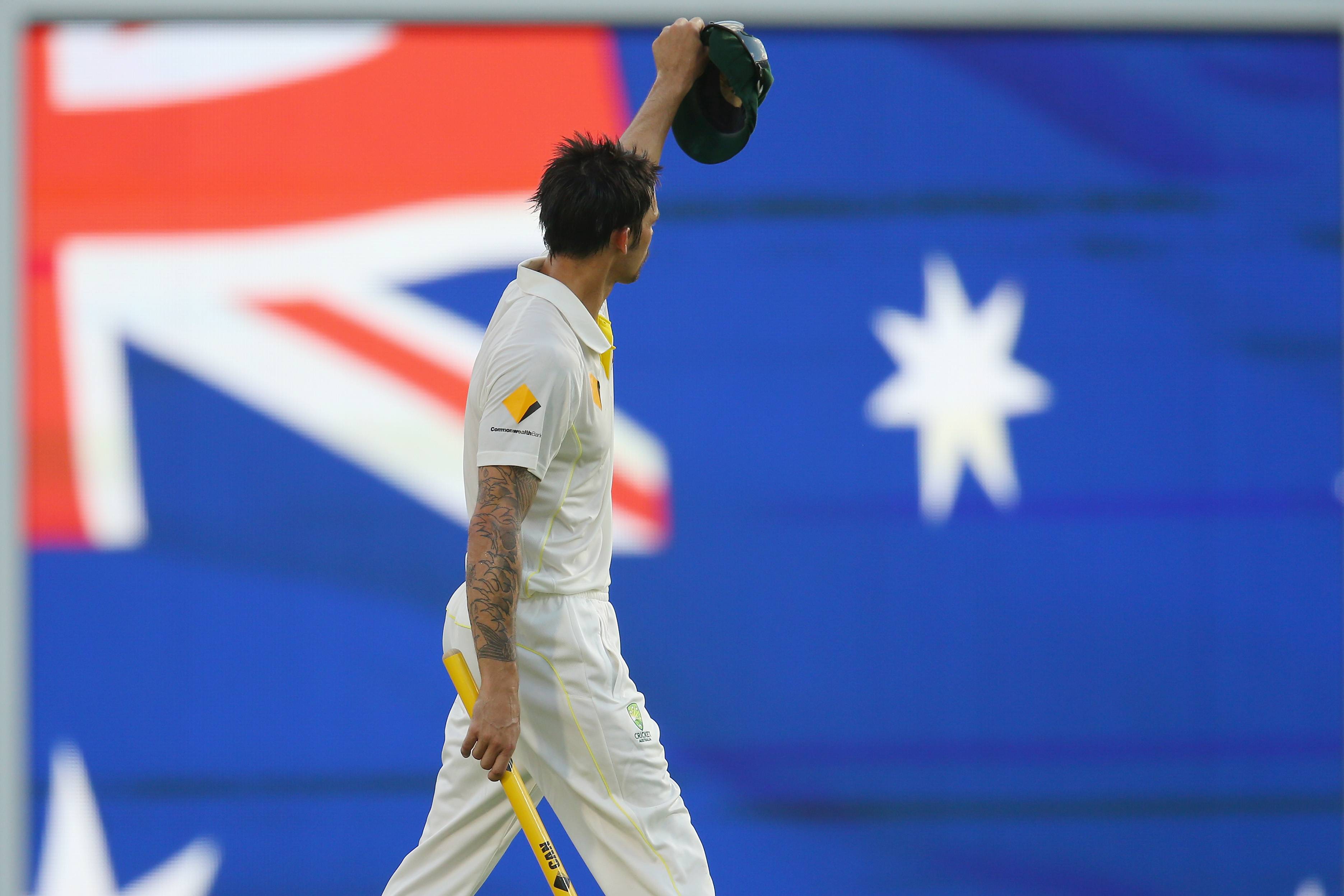 England were worse, or made to look so, by the speed and accuracy of Ryan Harris (3-28 off 15) and Peter Siddle (1-24 off 11.4) and the ferocity of Mitchell Johnson, who was expensive by comparison with 61 runs off his 17 overs but he took four wickets, three of them England’s top order – and it was in brutal fashion.

England had to either score 561 runs or bat for more than two days – every record in cricket would be broken if they’d done it.

Not taking any chances, Australia turned the screws to wrap up the match with a day to spare and Johnson was especially fierce, finishing the second innings with 5-42 to end up with nine wickets for the game.

He rightly won man of the match for the impact of his bowling alone, as he shattered the confidence of some England batsmen, mostly Jonathan Trott, who will have to get used to facing Johnson.

Stuart Broad was public enemy number one – stupidly so for not walking at Trent Bridge even though no one walks these days – and hit back with his own fireworks with the ball.

His first innings performance was on the money, taking Australia’s top four as well as dangerous Johnson and Harris for his six wickets. 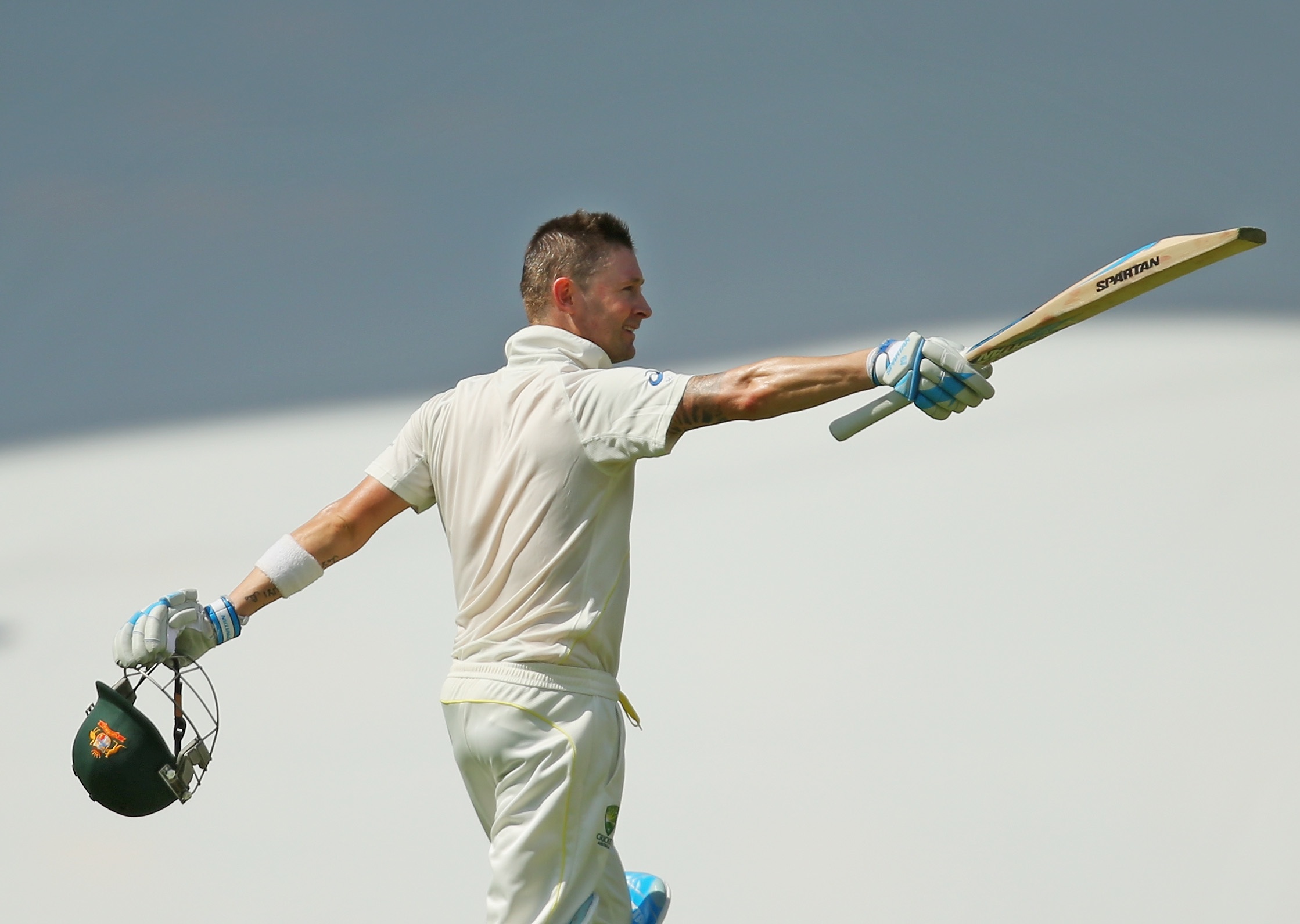 Unsung spinner Nathan Lyon outshone his more fancied opposite, Graeme Swann, too, on a deck not made for them. Lyon took 2-17 off 9 and 2-46 off 20 overs to Swann’s 2-135 off 27 and 0-80 off 26.  Importantly, Lyon claimed England’s better bats Cook and Bell in each inning and Matt Prior twice.

Australia’s top order is still iffy, with Chris Rogers (1 and 16) and Shane Watson (22 and 6), and Steve Smith and George Bailey not going much better a worry.

But the confidence from the win will be invaluable after a lean 12 months for Clarke’s lads.

Let’s hope they can do it again in Adelaide without the need for calling on the ghost of Tony Soprano.

And, obviously, Johnson and Warner’s moustaches have to stay. 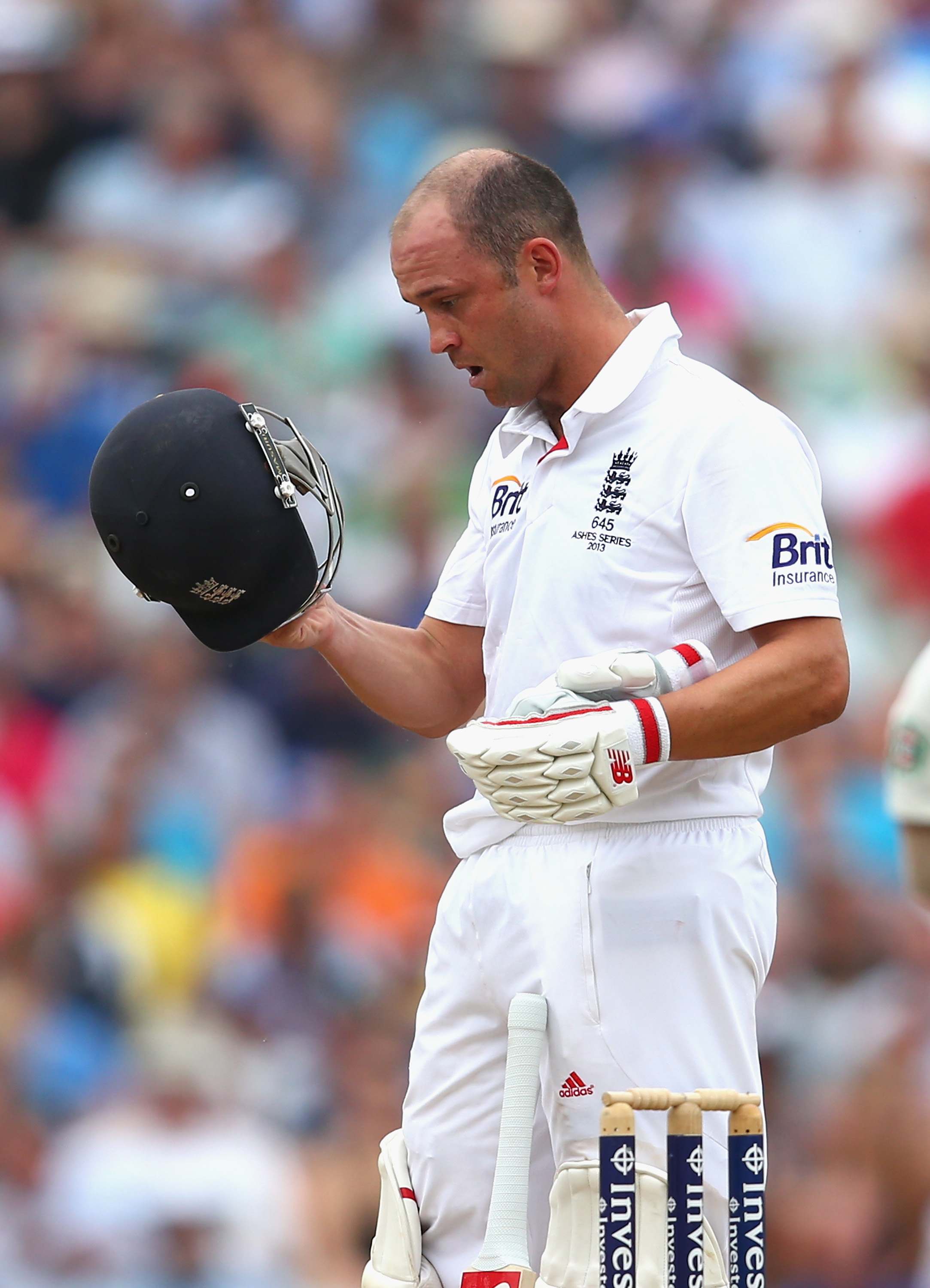 When to go to Italy