Black Caps legend Cairns slams ICC reports: ‘I am not a cheat, you know where to find me’

Even though he had not been approached by the ICC or his national cricket body, the Black Caps legend was named in reports among three former Test players.

“Yet I am named around the world as one of three NZ cricket players involved in it,” he wrote in the Sunday Star-Times.

“But until I am notified by the ICC that I am involved in this investigation, how are media around the world allowed to print such an incorrect account of the current facts?”

Just as he was a fierce competitor on the field, 43-year-old Cairns isn’t afraid of a fight off it to protect his good name.

He won a libel case last year against the former Indian Premier League commissioner Lalit Modi, who accused Cairns of match-fixing on Twitter.

Modi was found guilty of misconduct and was removed from his position and given a lifetime ban by the BCCI, Indian cricket’s governing body. 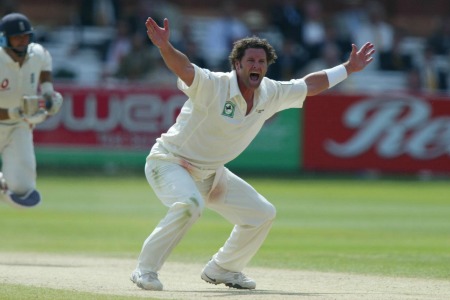 Cairns’ name – the surnamed of which is shared with his cricketing champion father Lance – was cleared in the High Court in London.

“Can you begin to imagine how sickening it feels to be the subject of yet more rumour and press speculation now as I am embarking on a media career that is potentially in ruins?” he wrote.

Cairns has stated he’s an open book should the cricketing bodies wish to talk to him.

“Of course I want this garbage to stop, and stop quickly,” he said. “But I never hid on the cricket field and I’m not hiding now.”

“Hello International Cricket Council, I am not a cheat and you know where to find me.”

London what’s on: Jambalaya New Orleans pop-up at The Jam Tree will capture the Louisiana vibe