She had been staying with her boyfriend Saeed Ahmed Shoda, 25, whom she met in the Indian resort of Goa earlier in the year, reports the Evening Standard.

Prime suspect Richard de Wit, 43, a Dutch tourist, has reportedly admitted the crime and told Mr Shoda: “I killed her – that’s it. The Devil took over my body.”

Her brother Tom has set up a campaign called Justice For Sarah. On the blog, he said “I don’t want to be just another outspoken grieving family member, but there are things here that can’t be ignored… If this was your sister or daughter, you’d want justice. She deserved it – she lit up so many peoples lives.”

He said there were conflicting witness accounts of what had happened on the houseboat, and wanted government support in trying to find out the truth. 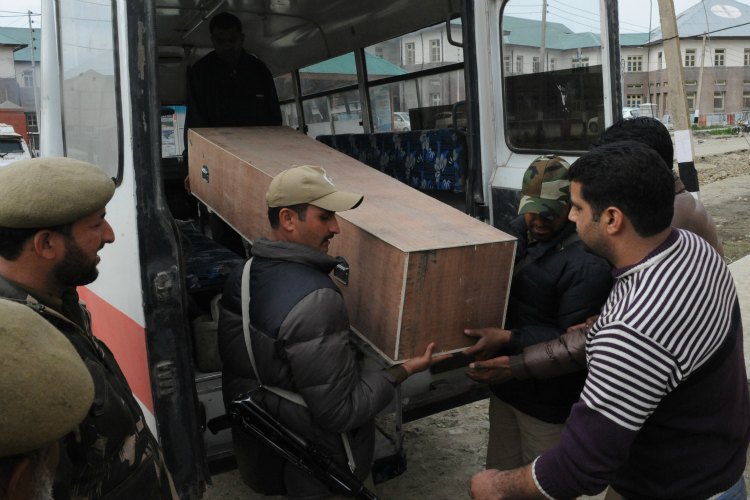 De Wit is thought to have fled the scene and swam to shore and was picked up by police 50 miles away after flagging down a taxi.

Her friends have paid tribute to Groves.

Debbie Masterton, who lives close to the Groves family on the Channel Islands, said: “She was just a really special person, just beautiful inside and out.

Her best friend Charlotte Byrom wrote online: “You were and still are the most amazing, special & inspirational best friend anyone could have the pleasure of having. You will always be admired …for all your inspirational achievements. I am so proud and lucky to have had you in my life.”

All Blacks stick to tested squad for Wales