Careers in film: Working as a film extra gives you a front row seat to the movie magic

What you do need is a strong work ethic and a willingness to dress up in silly costumes. With these tools, you can get paid to work alongside celebrities in next season’s blockbuster as an extra.

Even newbies can land a role in a major motion picture. Mischa Resnick, a 27-year-old aspiring actress who was working at an events company, signed up for extras work during a lull.

Her first gig was playing a pro-Thatcher protester in The Iron Lady.

“I reckon I would’ve had more fun on the other side,” jokes Resnick, whose hippy parents left the UK during the Thatcher years. “But they were picking the coal miner types for that.”

Though Resnick admits extras work rarely leads to meatier roles, it is an excellent introduction into the industry.

“I wanted to learn more about the film and television industry and gain some insight into the way actors and directors approach their roles,” she explains.

And she found a bonus: “The catering is generally pretty good.”At £100 to £150 per day, and with an irregular and unpredictable work schedule, the salary is not the main draw. That said, you’ll not likely find a more interesting job.

Artem Sinelnikov, 31, has worked on a range of projects. He played a death eater in Harry Potter, and a Russian submarine technician in BBC’s Spooks.

“I have had nearly 20 jobs in as many years, and none of them have come close to how challenging, entertaining and different extras work is,” he reckons. 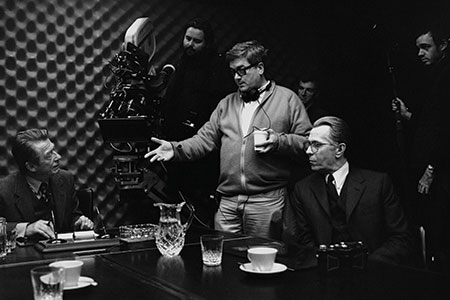 “As an extra you don’t need to have any previous experience, but you must be well organised, reliable and hard-working,” notes Wayne Berko, the founder of Uni-versalExtras, an agency that specialises in matching extras with productions (they staffed all the background cast for Les Miserables, and many for X Men: First Class and Tinker Tailor Soldier Spy, to name a few).

Though some extras find work through listings on Gumtree or in industry publications, the easiest way to score a gig is by signing up with an agency, such as Berko’s.

“We work around the clock to find opportunities and successfully place the extras on our books in exciting roles,” he says.

There are many parts of the entertainment industry in which being attractive is a prerequisite, but Berko points out extras work isn’t one of them.

“It all comes down to whether your ‘look’ fits what the production is looking for,” he says, “and that doesn’t mean you have to be good looking.”

Once you land a gig, it is important to be flexible, and up for anything. Violet Macdonald, 18, worked as an extra on Snow White And The Huntsman, a gig that she recalls as both her best and worst. 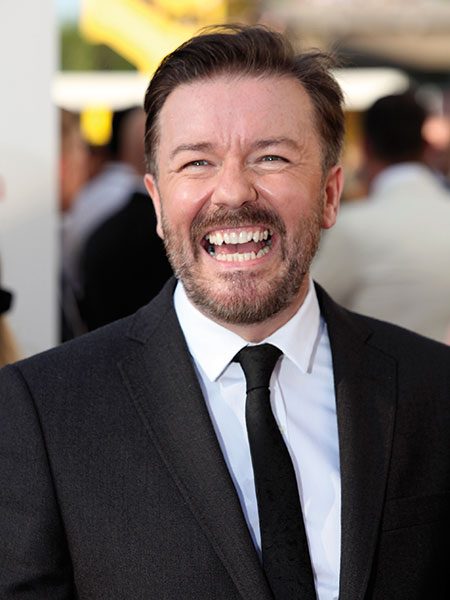 “They dressed me up as an old woman. I had lots of prosthetics, which was really fun, but pretty horrible to have to wear for a whole working day,” she recalls.

Being an extra, she explains, is after all a job. And just like any other paid work, no matter how much fun it seems, “it tends to be really hard work, but also rewarding”.

Hands off the talent

When surrounded by celebrities, it may be difficult to not get a little giddy. However, it’s best to keep your excitement to yourself.

“You must not approach the main cast and start a conversation,” says Sinelnikov, who equates it with stealing from the set or showing up late to filming.

Of course, if one of the main actors approaches you, it’s fine to respond. Sinelnikov admits he’s met dozens of A-list actors in his line of work.

“Hugh Jackman was a brilliant person,” he recalls. On the set of Les Miserables, the heartthrob had a stack of 200 scratch cards, which he was handing out to extras. “He would give you one, then shake your hand and say ‘good luck.’” 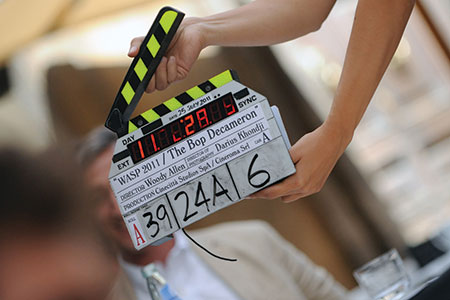 Don’t use Ricky Gervais’ character in Extras as a guide. For the most part, extras work does not lead to fame and glory. “Extras work alone will very rarely lead to a career in acting,” says Uni-versalExtras founder Wayne Berko.

Professional extra Artem Sinelnikov believes that, if anything, extras work could prove debilitating to an acting career.

“If I wanted to be an actor I would probably keep background work quiet, as sometimes it can be looked down on by professional actors,” he says.

A look into New Zealand living