Chatroom – Ben Wheatley: The Kill List and Sightseers film director on his love of Eighties music and underground creatures

How did you go from hitman thriller Kill List to a caravanning serial killer comedy, Sightseers?

It’s quite a leap.I had agreed to do it before Kill List, which I knew would be dark so I wanted a comedy afterwards.

There is always the risk if I did another horror I’d be a genre filmmaker.

Which is not to say that I won’t do another horror again sometime, but it would have been closing off a lot of avenues of opportunity and chances to play in cinema, which is a wide and glorious church.

And I wanted to do something very improvvy and loose. This was the last chance to play for a while.

How did allowing the actors to go off script affect the film?

We knew what we wanted and the improv within is fairly close to the script.

There are edges of improv and little things here and there – it wasn’t a caravan comedy that we improvised a load of murders into.

What does improv allow you to do?It is more about allowing the characters to breathe.

When a script is being batted around all the superfluous stuff is taken out, so it’s a lean mean fighting machine.

But the victim of that is you lose some lighter moments, like Chris (Steve Oram) and Tina (Alice Lowe) just lying in bed. 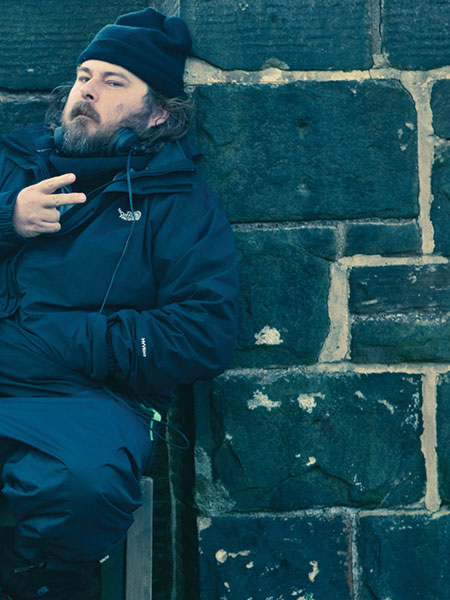 How was it taking a quintessentially British film to the Cannes Film Festival?

I didn’t think of it as a British film, maybe that’s naive, but you are in your own bubble – you don’t walk down the street thinking, “I’m being really British today,” do you?

It wasn’t until we got there and everyone went: “It’s very British isn’t it?”

And if you went out to make something British you’d get it wrong and not be true to yourself. We were just true to the characters.

How was Cannes this time round?

Amazing, I’ve been there before working but to have a movie in the festival was mind-blowing.

But I tried not to think about it – if you invest too much in it, it’s a recipe for ego-destruction.

Do you think you’ll do a rom-com somewhere down the line?

For sure, I don’t think that would be that unusual, either.

Whether anyone will let me do it I don’t know. It was tricky convincing people Sightseers wasn’t going to be Kill List 2.

Yes. Did you notice that they didn’t put ‘from the makers of Kill List’ on the poster? 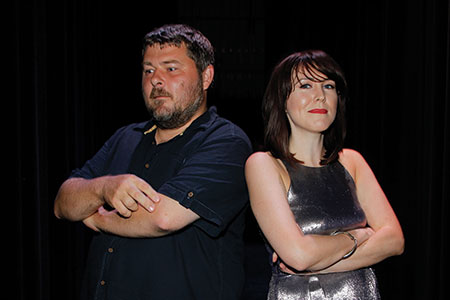 Why the Eighties soundtrack?

I found it hard to put music in a film I didn’t like. This is the first film where we had a big enough budget to license big tracks.

I thought about what the characters would listen to and then thought, “Fuck it, I’ll use music that I like.” I listen to Tainted Love every day, it’s so modern and clean, it could have been from yesterday. It’s not Bonnie Tyler!

Why do comedy and horror go so well together, like The Evil Dead?

It’s an interesting one, The Evil Dead is like The Three Stooges on methamphetamine. It takes slapstick and exaggerates it.

Underneath the gore it is the Keystone Cops – people being hit over the head and stuff, which never gets old. Comedy and cruelty are bedfellows.

Both films reference current Britain – is this an intentional thread in your work?

Everything has to be about something – nothing is pure entertainment, you always need a starting point. I am interested in thinking about those things and even doing a period film like A Field In England [his black and white next project] doesn’t change that.

It’s the English civil war, England is in free fall as people were trying to grasp some kind of meaning out of the country. So not a million miles away from now.

Not an experience left in the past…

No. I was watching this BBC show about [1600s artistic movement] The Barqoue period.

People then were not more or less intelligent, they were people going through the same shit: the king’s an idiot, everything is bankrupted, he’s done a foreign war that’s gone wrong and now the taxes are being raised.

How do you go from that to your next big budget Hollywood movie, Freakshift?

I’m an ad director, too, so I’m not afraid of the budget or crew size being bigger – making something that engages with a big audience is exciting.

It’s about a police force in a city in an alternate future where creatures come out of the ground every night and attack.

We haven’t done the same thing twice yet and I hope we will continue [in that way] until we run out of movies.