No surprise, The Artist is right up there in the Best Director, Best Actor and Best Film categories. George Clooney and Meryl Streep lead the charge for the Best Actor and Actress awards for The Descendants (Clooney and co-star Shailene Woodley and director Alexander Payne pictured above) and The Iron Lady respectively. Martin Scorsese’s 3D fantasy Hugo though is the surprise front-runner with 11 nominations this year, including Best Director and Film too.

You can see our full rundown of the nominations here.

But for a look at what to catch this weekend, look no further. 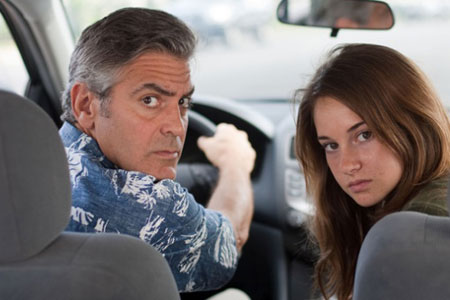 Alexander Payne’s The Descendants stars George Clooney and is really rather fantastic. A dramatic comedy about a flailing husband and father – (Clooney) who is forced to contend with his failings when his wife is seriously injured in a boating accident, it mixes laughs with emotional insight. Set in Hawaii, where “even chief execs look like bums”, it shows another side to this idyllic tropical paradise and is one to watch this weekend and come Oscar’s Feb awards bash. 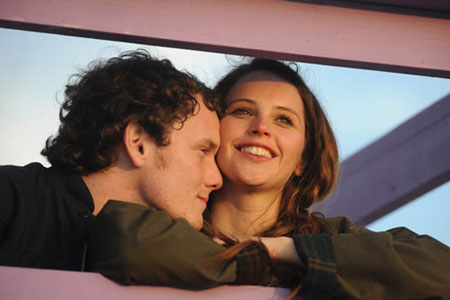 Anton Yelchin (Chekov in JJ Abrams’ Star Trek, and the in-production sequel which began filming last week) stars in this teen rom-drama as one half of a doomed young couple (his opposing number is played by Felicity Jones – The Chalet). Writer director Drake Doresmus drew inspiration for his low-budget flick from his own life, particularly his relationship with a young love who would go on to be his wife (and then ex). Dramas of this kind are common, but they usually adhere more closely to the high school rom-com clichés and teen-sensation singing stars of the day. Doresmus’s film is refreshingly different, with a spirited take on young love rooted firmly in reality 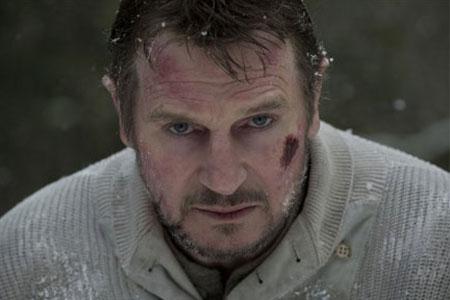 Liam Neeson here does the hard man schtick we saw him unleash on a horde of Euro-creeps in Taken, as he plays one of a band of crash-landed folk stranded in the Alaskan wilderness. As if the harsh climate wasn’t enough, they catch the attention of a pack of wolves who decide that they need to show these infiltrators whose turf they are on. From the director of The A Team – in which Neeson also starred, this is a survival thriller and you can check out our review of the film here. 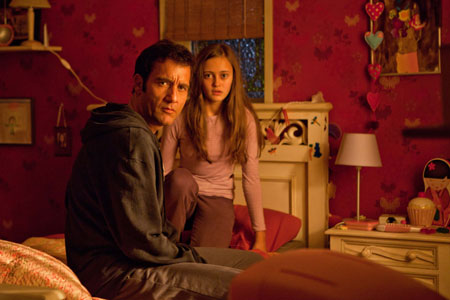 Surviving horrible events is a theme this week with Brit actor Clive Owen forced to battle to save not just himself but his daughter too in from nightmares that are becoming reality and intruding into the working world in this horror-thriller from Juan Carlos Fresnadillo, the director of 28 Days Later.

This week’s DVD releases take in Eighties violence, romantic comedies, and an epidemic of sensory loss. 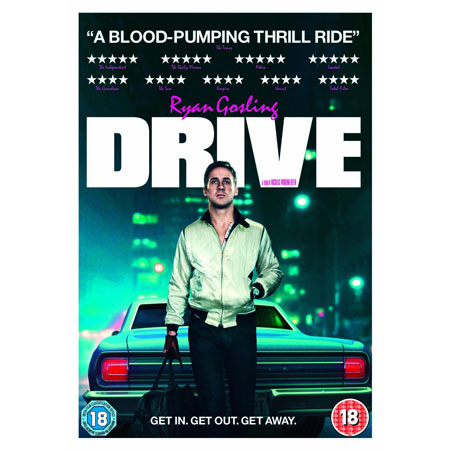 Ryan Gosling is a movie stunt driver by day, and a getaway driver for hire by night. He finds himself embroiled in a robbery gone wrong though, and withi Albert Brooks’s fearsome crime boss, when he tries to help out Carey Mulligan’s newly-moved in neighbour. Director Nicolas Winding Refn’s thriller riffs on the eighties – the fashion, the synth-pop soundtrack and the violence – and deservedy found itself atop ‘Best of 2011’ lists. 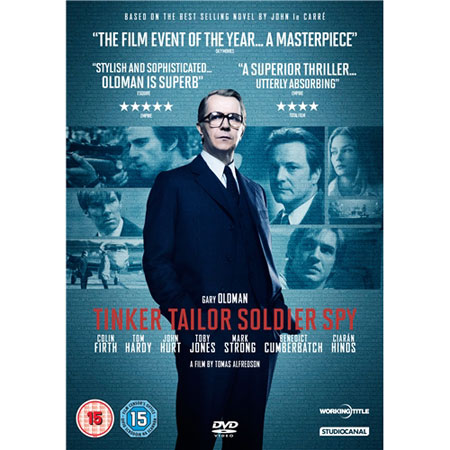 Gary Oldman got an Oscar nod this week for his performance in this superior spy thriller from director Tomas Alfredson (Let The Right One In) and it is thoroughly deserved. A cold war thriller with all manner of double crosses, misdirection and subterfuge, with exemplary performances across the board – Bendict Cumberbatch is ace as a young impressionable spy – it’s a tightly wound thriller that demands your attention, not least so you can make sense of its labyrinthine plot. 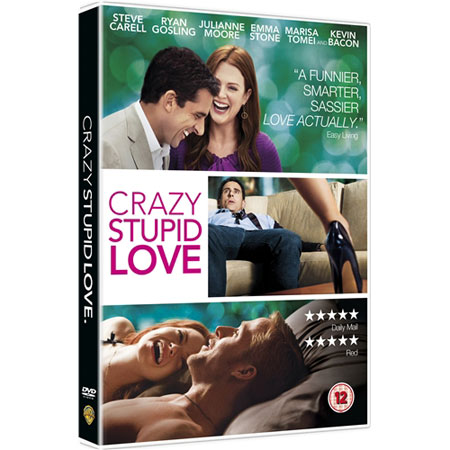 Touted as a less syrupy Love, Actually for its multi-stranded take on a group of folk all finding themseleves unlucky in love (not for its Hugh Grant dancing naffness), this rom-com is exactly what most rom-coms aren’t – both romantic and funny. Steve Carrell heads an all star cast that includes Ryan Gosling,  Emma Stone, Kevin Bacon and Julianne Moore, as a newly-divorced man seeking to get back intouch with his masculinity. 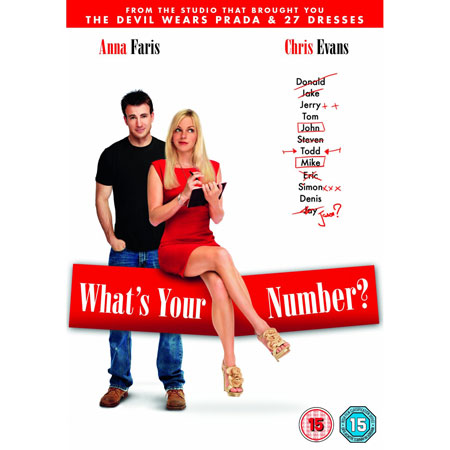 Where Crazy Stupid Love was a rom-com par exellence, this Anna Faris-vehicle is less successful in its portrayal of the battle of teh sexes. It too has an al star cast that takes in Martin Freeman, Zachary Quinto and Chris Evans (that’s Bilbo baggins, Spok and Captain American respectively), but fluffs its lines and emerges crass and unconvincing. 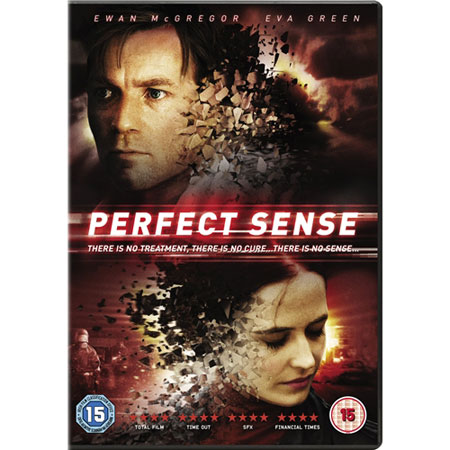 This part-supernatural thrller stars Eva Green and EwanMcGregor as two people who fall in love as the world succumbs to an epicdemic inwhich people lose their sensory perception. Directed by David McKenzie, it is a thoughtful if flawed take on love and the

Brendon Burns: Outside the box