The new partnership that Facebook has forged with ESL however represents its first major attempt to position itself as a viable competitor to Twitch and YouTube. Under the terms of the deal ESL will be the exclusive live streaming platform for ESL esports tournaments for Dota 2 and CS:GO.

By partnering up with one of the most prominent esports organisations in the world in the form of ESL, Facebook will have a steady stream of gaming content being streamed on Facebook Live.

It is an interesting deal for ESL as well, as it will allow them to make use of Facebook’s cross-posting feature to expand their viewership. In theory ESL will be able to put live streams of tournaments they are broadcasting via Facebook Live on their own Facebook pages as well as those operated by participating teams and players who have large respective followings. 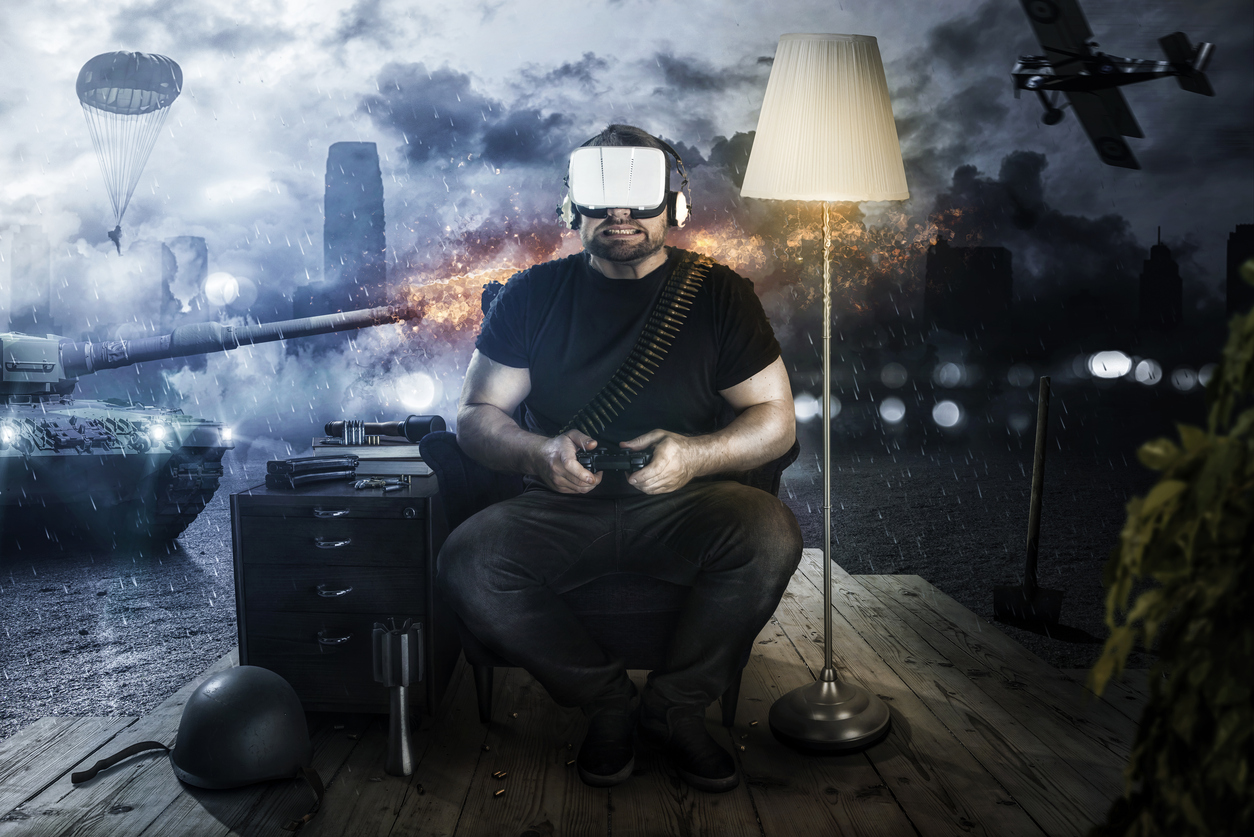 Another area where Facebook could differentiate itself from YouTube Gaming and Twitch is VR. As Facebook start pushing VR content more heavily, offering esports livestreams in VR is a possibility that ESL may choose to pursue at some point or other.

Currently Twitch is still leading the pack in gaming livestreaming, with the largest number of streamers and the largest viewership – although YouTube Gaming has grown considerably since it was launched. As things stand Facebook currently trails both of its competitors, though as more tournaments start to be streamed under this new deal with ESL it is likely that will change fast.

So far only one tournament has been streamed on Facebook under ESL’s partnership with them – the Dota 2 tournament ESL One: Genting. It was subject to some controversy over the exclusivity of the Facebook stream, with some streamers taking it upon themselves to stream the tournament on Twitch and YouTube.

Still early indications have shown that the tournaments Facebook livestreams were able to reach a wide viewership. While it is too early to tell whether that means other esports organisations will consider using Facebook Live as a streaming platform in the future, it was certainly a successful showcase of its potential.

In addition to expanding its livestreaming content, Facebook may be able to expand its gaming video content as well. Conventionally personalities who record games and create videos have opted to use YouTube, but as Facebook becomes a destination for a wider audience of gamers that could change.

As the exclusive partnership with ESL matures it will be interesting to see the affect that it has on Facebook, ESL, and the viewers as well. If successful it could shift the livestreaming landscape in Facebook’s favor, and act as the edge that they need to wrest the crown from Twitch.

British tourist dies while in custody at Kenyan police station

Video: Armstrong admits to doping in Oprah interview, but not cheating