Factory chic: Live in a converted warehouse in London

Not only are these striking buildings still standing, many of them are now über-trendy converted flats.

Any dedicated East London hipster would fight to the death to live within such stylish walls.

Why live in a warehouse?

Plus, each of these buildings has its own story. Workers could have been crafting anything from matchsticks to shoes inside these very walls.

“They have high ceilings and big windows.” Maynerd believes its this spaciousness, combined with the quirky style, that has made warehouses so desirable.

They used to be the cheap option, but recently people with cash have discovered the trendy factor and prices have skyrocketed. Now they’re pricier than regular flats or apartments of a similar size. 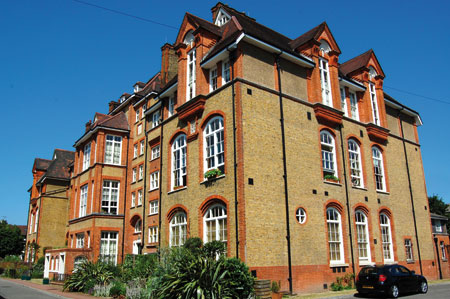 Don’t move in if…

You’re on a tight budget. While living in a warehouse is only a tad more expensive than a flat or house-share in rental value, the bills can be much higher.

The large living areas cost a lot to heat and their original features are not eco-friendly. “They don’t have the mod-cons most people are used to,”

Maynerd admits. “There’s no under-floor heating and sometimes no gas.” 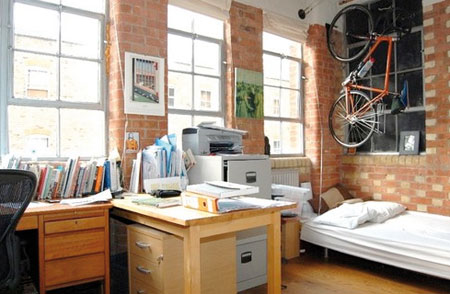 “They’re looking for something different, not just a normal space.”

Elphick-Moon says she had to fight for her warehouse space – “lots of people were interested” – but believes it was worth it for the community vibe on her block.

She’s held garage sales and – shock, horror – the neighbours actually speak to each other. 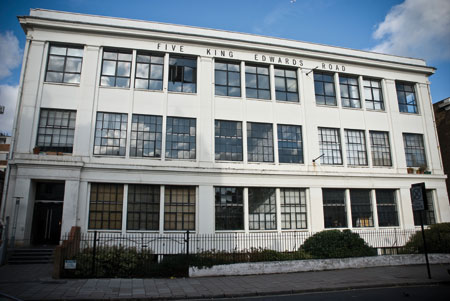 Some warehouses are gated communities in their own right.

Some have security, on-site shops, bars, a gym and their own restaurants, such as the Bryant and May match factory, Bow Quarter. Some folks love this convenient living, while it might remind others of university halls.

More central warehouses, however, such as London Wharf, will have fewer facilities in the building but are close to amenities.

Busy, smoggy warehouses were deliberately positioned further away from central London and along waterways, but not necessarily near the Tube.

They are often in unusual locations, such as the Royal Victoria Docks and the canals (around Broadway Market, for example), meaning transport links can be few and far between.

Warehouses are a bit like fashion – impractical but irresistibly cool. Plus, when would you normally get to live in such historically fascinating digs? 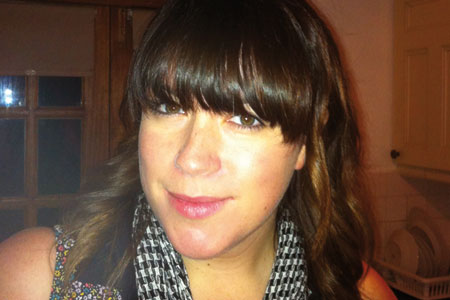 “Warehouses are becoming popular – you get to meet arty people in them. There are also converted warehouses in some interesting areas of London.” 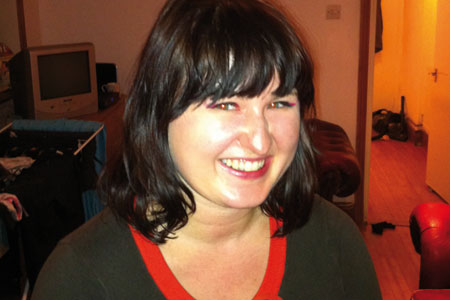 “They’re drafty and I assume they would be teeming with spiders. Though you could probably get a skate ramp in them – that would be quite cool.” 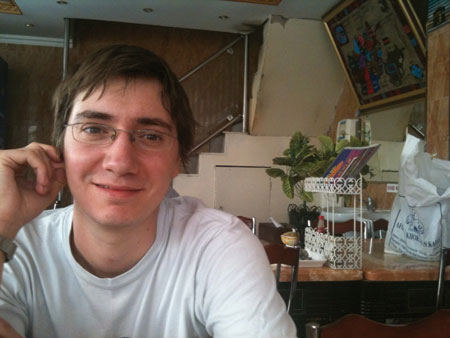 “I love warehouses. I’m a drummer so there’s plenty of space for my kit in them. I’ve been to tonnes of sessions in mates’ warehouses, and always wished I lived there.” 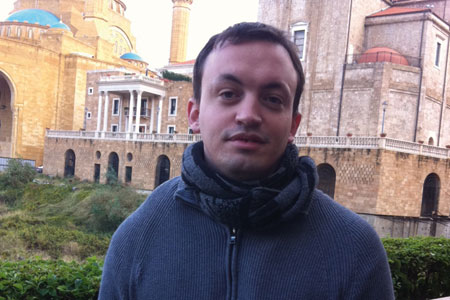 “I’d choose a canal boat over a warehouse any day, but would definitely live in one. The high ceilings and big windows are
the ideal setting to pen a book.” 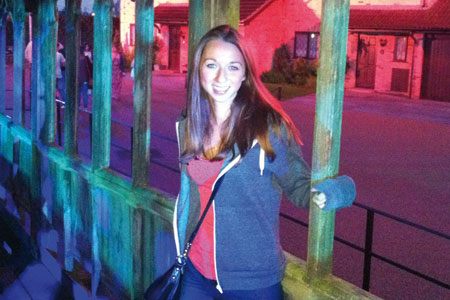 “I think warehouses are all style and no substance. I would prefer to live in a cosy flat, rather than a warehouse that never gets warm.”

Car Fever: Dispatches From Behind The Wheel