Fight the hike: With energy prices rising, the experts tell TNT how to cut costs and save money

Fuel prices have risen across the board this year and energy companies have hiked up their rates in response.

And while we’d love to deliver some good news, there’s no end in sight.

And according to a poll conducted by the Energy Bill Revolution campaign, eight out of 10 families ration heat in their homes, and 90 per cent of that number wear extra clothing rather than turning up the thermostat.

As domestic fuel bills have risen by an average of eight per cent this winter, and are expected to increase in the future, experts are predicting those living in fuel poverty will double by 2016.

James Wilkinson, 30, a journalist, knows this all too well.

He was once struggling to pay his bills to such an extent that he opted to just keep the heat off at all times.

“It was miserable,” he admits.

“I slept in my socks and a hoodie.”Before you go initiating such an igloo-like conversion, however, you might want to try a few savvy tricks to bring down your costs. 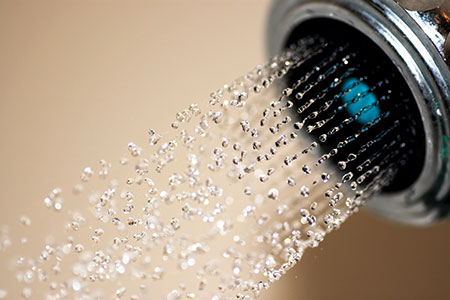 “There’s forecasting that predicts energy bills will be as much as £3000 a year in 10 years,” says Nigel Berman, founder of green retailer Nigel’s Eco Store.

“Most of that bill will be made up of heating and hot water.”

Sharp adds that keeping the thermostat on a timer can translate into big savings, as can turning down the heat just a smidge.

“Turning the thermostat down by a degree and wearing an extra layer will potentially save around eight per cent on a heating bill,” he says.

Draft protection is also probably the single most important aspect of keeping a home from freezing.

Sharp says: “Don’t heat the air up just to let it out!”

Though often finding a draft to block up is simply a question of following any cold gusts in your apartment, there are times when it might be difficult to pinpoint exactly where heat is escaping from.

In those instances, Berman advises walking around with a lit candle.

“If you close the door, you can see where it flickers, and where the draft is coming from,” he advises. 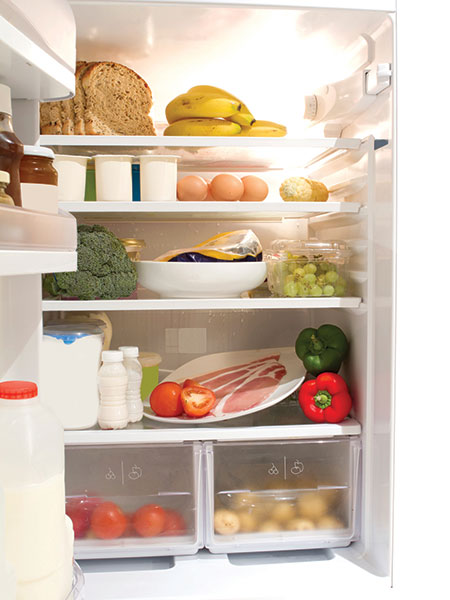 In old apartment buildings, of which London has plenty, keeping the draft out can be difficult, but it’s not impossible.

Berman advises investing in draft excluders (which is essentially padding you fit at the bottom of the door), double-glazing film (a DIY approach to double-glazing your windows), rubber tubes to fill any gaps in the floor boards, and a flap to keep cold air from entering a flat through the mailbox.

“You don’t realise how much air comes in through those small gaps in windows and doors,” he explains.

Energy banditsIt’s surprising how much energy everyday appliances consume. According to Sharp, one of the worst offenders is the tumble dryer. “I know it can be difficult in winter, but drying your clothes naturally outdoors as much as possible helps,” he says.

Draping wet clothes over the radiator to dry them quicker, however, is what Sharp terms “a false economy”.

“It can result in a lot of internal moisture, which can lead to other problems,” he says.

Research by the Engineering and Physical Sciences Research Council has found that drying clothes in the house ups the moisture quotient an average of 15 per cent, and can lead to an increase in mould, as well as health problems, particularly to those prone to asthma and hay fever.

Berman notes that refrigerators are another fuel-guzzler.

Of course, you can’t very well unplug the fridge, but Berman says you can use it in such a way to reduce its energy demands.

“If the fridge is full of food, it holds cold air longer, and requires less energy to chill its contents,” he says, adding that keeping the refrigerator door closed as much as possible also saves on your quarterly bill.

“When you’re cooking, don’t walk around with the kitchen door open. Close it right away,” he advises. 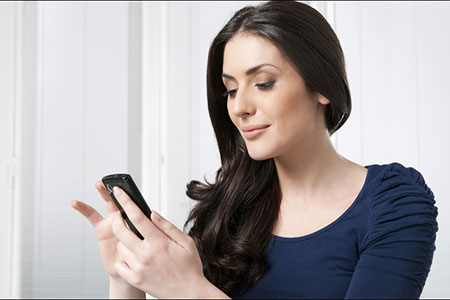 It may sound obvious, but unplugging appliances that aren’t in use can also result in a significantly smaller bill.

“It may seem small, but you can save £60 for every appliance – be it a phone charger or your computer – you unplug, and all of that can add up,” says Berman.

When dieting, you’re trying to limit the amount of fuel you intake.

When cutting on energy costs, you’re trying to cut down on the amount of fuel you burn. In both instances, keeping a journal can help you keep on top of your goals.

“Even if you don’t write it down, having an energy monitor can show you how much electricity you’re using.

“You can turn things on and see how much effect it has on your electricity usage,” explains Berman.

“They can completely change your behaviour.”