Channel Seven reports Kevin Lee was a child sex abuse whistleblower who was dismissed by the Catholic church where he admitted in 2011 that he’d secretly been married and had girlfriends during his two decades as a priest.

Lee moved the Philippines after he was defrocked last year and reports say he went swimming as part of a religious ritual when Super Typhoon Haiyan battered the archipeligo. 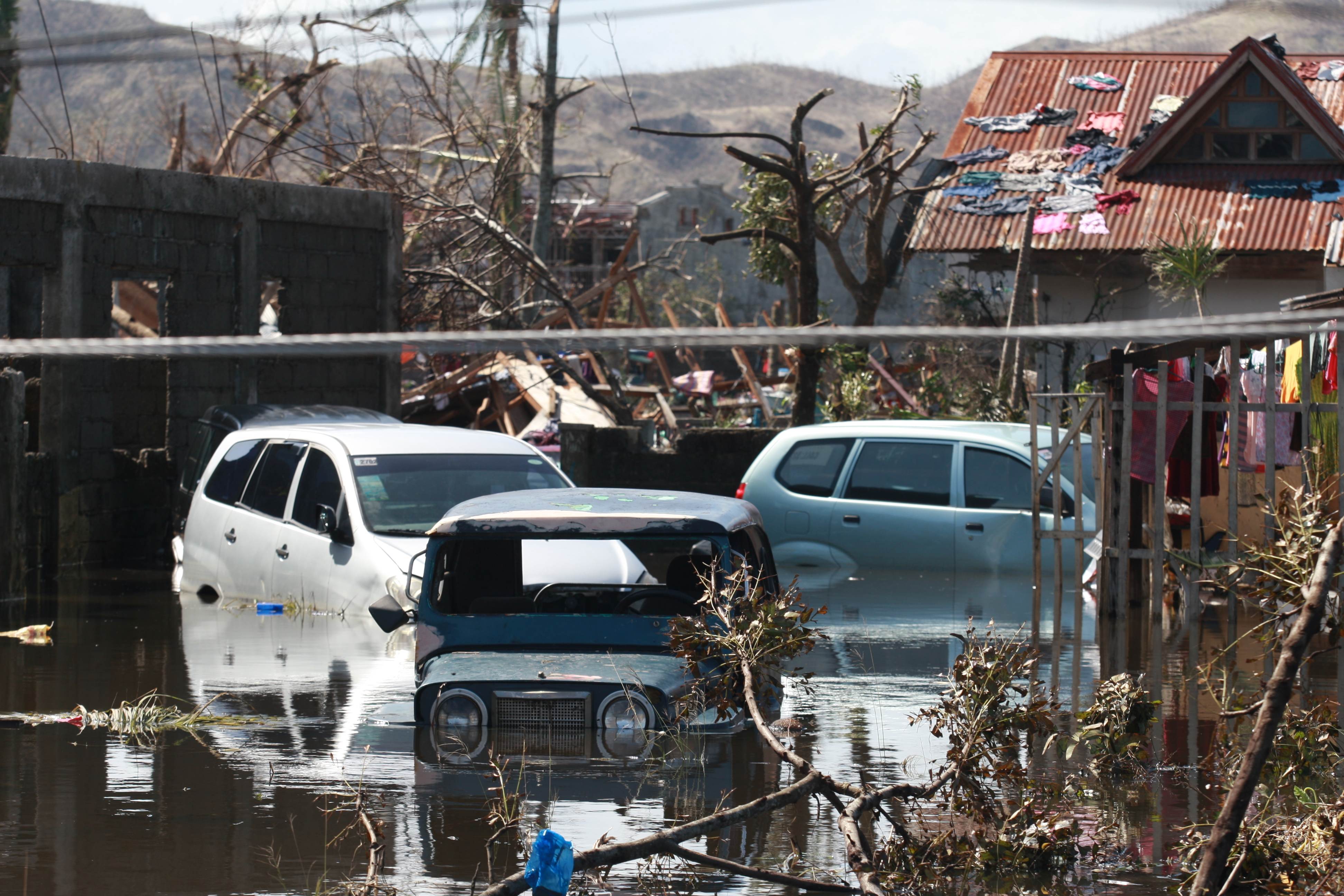 Bishop of Parramatta Anthony Fisher has paid his respects to Lee: “I extend my deepest sympathy to his widow Josefina and her children during this time of personal tragedy for them and devastation for the people of the Philippines in the aftermath of Typhoon Haiyan,” he said.

Adding to the tragedy, Lee had apparently just welcomed a daughter into the world.

It’s been reported that about 10,000 people’s lives have been claimed by the brutal typhoon in city of Tacloban.