Get covered: why travel insurance is a must

Travelling can be an expensive hobby, so cutting costs and finding bargains are usually at the fore of the adventurous mind. One obvious temptation is to skip buying travel insurance, saving a few hundred pounds for protection against actualities that may never happen.

But that may prove to be even more costly. The Foreign Office travel advice pages make clear that travellers shouldn’t risk going abroad without cover.

As further warning, it includes potential emergency costs for medical treatment – £35-£45,000 to be returned to the UK from the US’s east coast; and £12-£16,000 from the Canary Islands. Not the sort of loose change carried around in the back pocket.

Ben MacFarlane, author of Holiday SOS and former full-time repatriation doctor, says medical cover is vital. “If you don’t have travel insurance, you’re going to have to pay for a doctor or a nurse to come out to you,” he explains.

“Another good thing about travel insurance is you get a helpline with English-speaking people.

“You might find yourself alone, in a hospital where English isn’t the first language. Having that connection to home gives you people who are on your side.”

But with so many policies vying for our attention, how do you choose the best? The key is to research and shop around. Often the mega-cheap deals are too good to be true, and won’t give you enough protection. 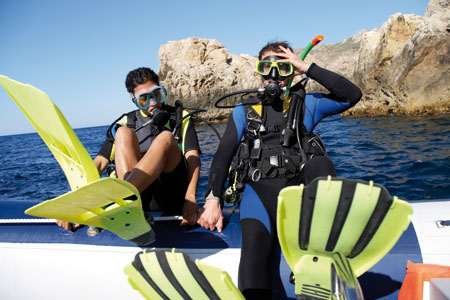 Check the small print. Make sure you’re covered for things that could disrupt your journey, such as flight cancellations and strikes. And ensure the activities you’ll be doing are included – if you’re off jet-skiing or scuba diving, make sure your company will pay out in the eventually of an accident.

Cath Millman, 27, a journalist living in London, was travelling with a friend from Gatwick to Dubrovnik a couple of years ago when the flight was cancelled.

“We were only going for a week, so we booked the only seats left that day, which were first class. They cost £600 – about twice as much as our return flights,” she says.

“We weren’t covered by our basic insurance – it was a relatively short plane ride to a well-trodden tourist destination, so we just didn’t think we’d need very comprehensive insurance.”

As well as the small print, check the company’s alcohol rules – more firms are taking a tough stance towards booze. Many policies are void should a claim arise from excessive alcohol or drug intake. But some firms are taking an even stricter view.

MacFarlane says: “If you had a moped accident, but were found to have had a beer at lunchtime, you might not be covered. Likewise, if it says you must wear a helmet when on a moped, and have an accident without one, it might not pay out. 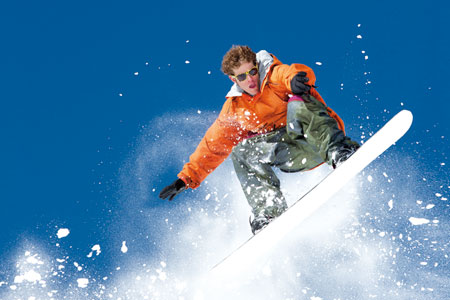 “Even if it’s unrelated to the incident, travel insurance policies might not pay, so be really careful. Say you were involved in
a bus accident, but had taken drugs or been drinking and the hospital checked this, you might not be covered.

“I don’t want to be a killjoy, or for people to worry too much, but it’s something they need to be aware of as it can be tough.”

According to a survey by Santander, we are more likely to take risks with drinking when we are on holiday. So, for example, one in four people have been skiing the day after a big night out, and 17 per cent while under the influence from lunchtime boozing.

London web editor Oli Jones, 25, agrees. He was at the Benicassim festival in Valencia, Spain, when he decided to try rock climbing.

“I had been drinking and was showing off to a girl and climbed up an outcrop of rock, but my foot slipped and fell down between two rocks – my whole leg disappeared,” he says. “I managed to pull it out, but it was cut to shreds. There was a six-inch gash on my foot and there was blood everywhere.

“I ended up in hospital, had 18 stitches and had to pay about £500 because I didn’t have insurance. It was a phone call my dad didn’t appreciate.”

Boston Marathon bombing: ‘One suspect dead’ another on the run in Watertown after police officer killed in MIT shootout