Glasgow 2014: Have a seat, a wee dram and hang out with Rod Stewart – Scotland welcomes the Commonwealth to their Games

But it was all uphill from there, and will be even more fun when the games actually begin.

In their opening ceremony, tiny ponies and hairy cows, whiskey, heather and a bunch of other stuff were boasted among the nation’s achievements and inventions over many centuries via Scottish-ish American Barrowman.

It all took a less tacky turn when Amy McDonald and her guitar were “invited in”, as everyone was repeatedly, before a bunch of normal people started singing Rhythm of My Heart with her.

That’s a Rod Stewart song, right? Yes. I didn’t know he was from Scotland. Indeed you didn’t. He’s from North London!

Weird. And then the bloke rocked up! He does have a significant connection though, being an avid Celtic fan – and his dad’s a Scot – and this ceremony being at Celtic Park. 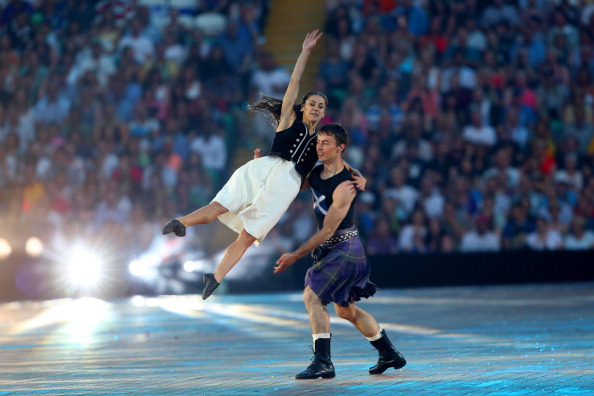 Susan Boyle then seemed to forget the words Mull of Kintyre, before getting it together before forgetting the notes – but she was saved by the sound of bagpipes. Have you ever heard that sentence before? Didn’t think so.

Order was restored when the Queen arrived, as it always is, with her husband the Duke of Edinburgh by her side and the Red Arrows flying overhead.

The Queen was given heather and stood as a stirring God Save The Queen rendition was ripped out by a veteran broadcaster. 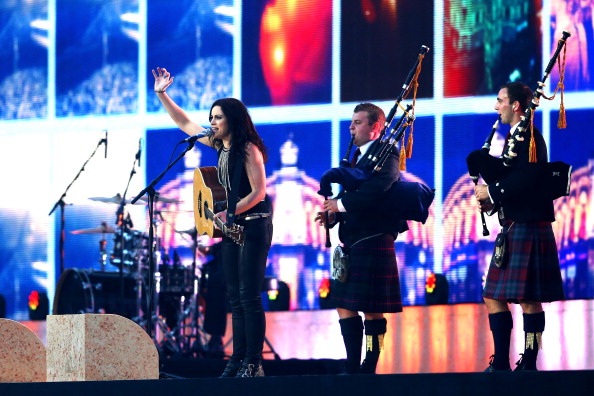 Then the whole thing got class, with a couple from the Royal Ballet of Scotland dancing on an empty stadium floor to a gorgeous rendition of 500 Miles – The Proclaimers got a run! – by Sleeping at Last.

They then went live to the River Clyde, where Mark Beaumont – who travelled through all 71 nations and territories of the continent with the baton – grabbed it off  a plane.

Then Calvin Harris soundtracked a dance by a bunch of dancers in in block colours in a performance inspired by a story about a party that ran out of chairs – quaint indeed. 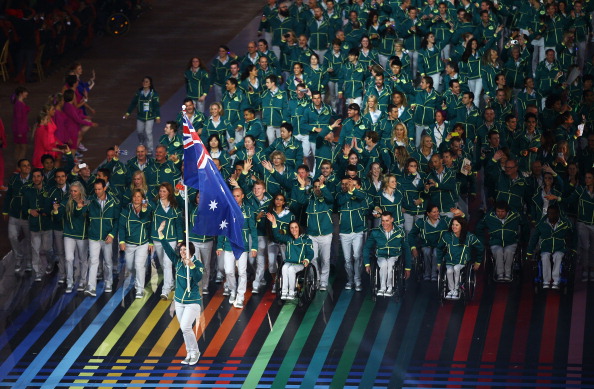 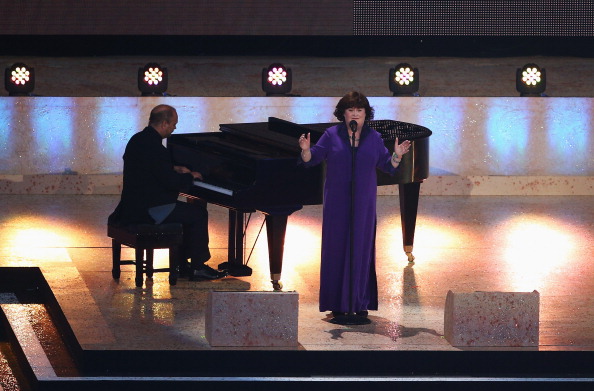 The Flora, from Glasgow, welcomed in India – who boast almost half the population of the Commonwealth – and hosted the last Games in Delhi.

Then bugger having a big sign with the country on it like those ostentatious Olympics – Glasgow had Scottish terriers wearing their names.

There was also a strong presence for Unicef, the aid organisation, with a host of celebrities nothing Ewen Mcgregor. 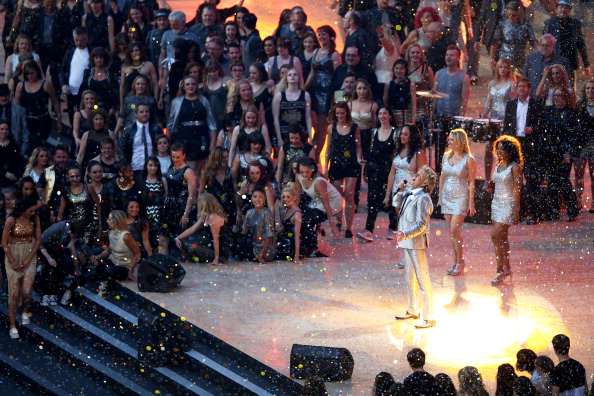 No downers though. This is the Scots. Party and arty and awesome in equal parts. But they also have a sense of time and place.

Billy Connolly relayed the stunning story of how Glasgow renamed St George’s Place to be Nelson Mandela Place – which happened to be the street of the South African embassy, which now stands on a street named after its most famous political prisoner.

Deafening silence greeted a tribute to the tragic victims of the MH17 flight over Ukraine.

The officialdom took place, the Queen opened the Games – with help from Sir Chris Hoy to get her message from the flame  -fireworks reined down to the strains of Primal Scream’s moving on up, and we were off!

Freedom come all you, so they stay,

Stick with up for updates on what’s happening in the Games in a sporting sense.

Poll puts Ken ahead of Boris in London mayor election