Just south of the Thames, Kennington is surprisingly pleasant on the eye for a bustling London town. Even its Tube station has character courtesy of its attractive dome, while the leafy residential streets of Victorian and Georgian houses offer quiet slices of suburban life a short walk from the grandeur of Westminster and the bright lights of the West End.

“Kennington is very eclectic with regards to properties available and residents, which makes the area a very interesting place to live,” says Victoria Fisher, residential lettings manager at Winkworth Kennington. “Plus there is a great community feel with the [annual] Kennington Fete held in Cleaver Square and The Oval Farmers’ Market on a Saturday [10am-3pm].” 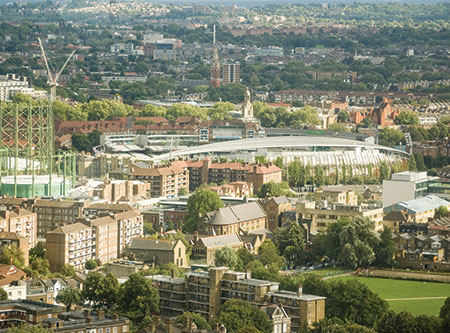 Mere minutes from the Houses of Parliament, the posh parts of Kennington are popular with MPs; indeed, many of the ones caught up in the expenses scandal own second homes here. Van Gogh and Charlie Chaplin also had homes in the area, and it seems not much has changed, with Fisher citing actors, artists and media types as residents, adding: “Residents in Kennington are very varied and range from families, young professionals and mature students.”

This is the true beauty of Kennington: you are on the doorstep of central London. Pleasant strolls take you into the city centre, or you can borrow a Boris bike with a rack located just off Kennington Cross on Sancroft Street.

If you’re short on time, hop on the Northern line to arrive at Leicester Square in just eight minutes, while the 59 bus will take you to King’s Cross in 35 minutes. There is also a Northern line extension between Kennington and Battersea planned for 2019. 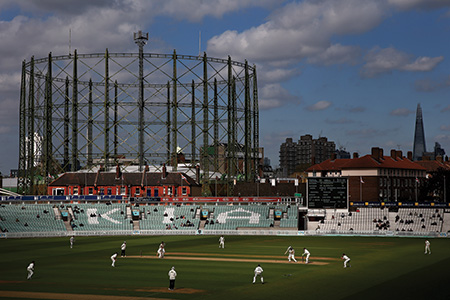 Being so close to central London means you are also close to the craziness. The heaving tourist attractions by day and multi-level clubs that attract less-than-desirable characters by night may not appeal.

Once where public executions were held, Kennington Park is an infinitely more enjoyable place to ‘hang’ out in now. “It’s clean and a great place to walk the dog or just relax. There are also tennis courts if one feels a little more active,” Fisher says.

By night, if you want to stumble mere metres to your door, the South London Pacific is the area’s popular club. For more casual drinks and a bight to eat, the Prince of Wales is in a great spot for people watching.

Culture vultures will find sustenance at The White Bear and Oval House theatres, the renowned Imperial War Museum, and The Cinema Museum, which holds regular events for cinephiles. 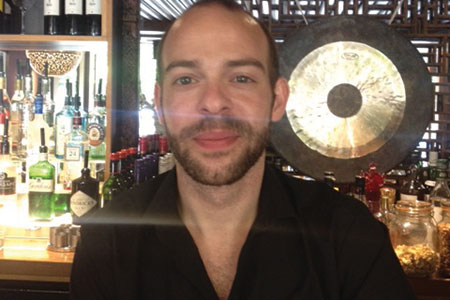 “I really appreciate the parks and playgrounds. I’ve only lived here for a bit, but I love that there are places for me to play basketball.” 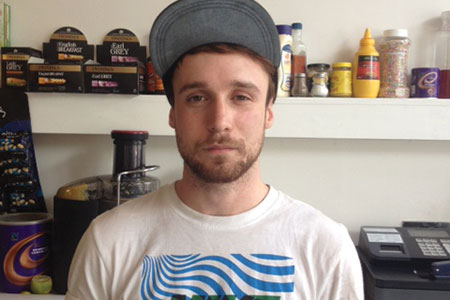 “Kennington, and all of south-east London in general, is up-and-coming and I think it’s going to be the next hip and cool area, like Shoreditch.” 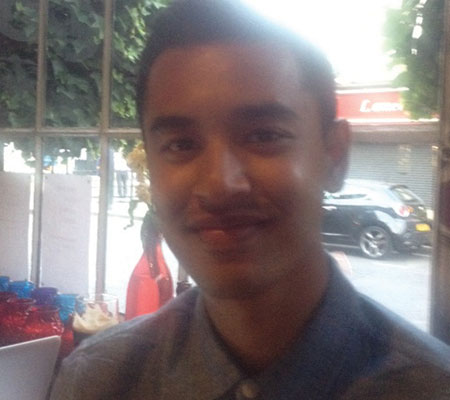 “It’s quiet and peaceful here. It’s nice to live away from the louder areas of town.”