Ryder had been in a Christchurch bar with friends when he was attacked twice outside a bar in Papanui Road by two men.

Ryder suffered a collapse lung and a fractured skull and has been placed in a medically induced coma following the assault.

Several witnesses have come forward to police but no one has as yet been arrested in relation to the incident despite police also acquiring CCTV footage of incident.

Ryder, who has struggled with alcohol in the past, had apparently begun boozing again in the weeks preceding the incident.

“He has drunk alcohol in the last three or four weeks at one or two events. We became aware of that and we’ve tried to reinvigorate that support network around him.” 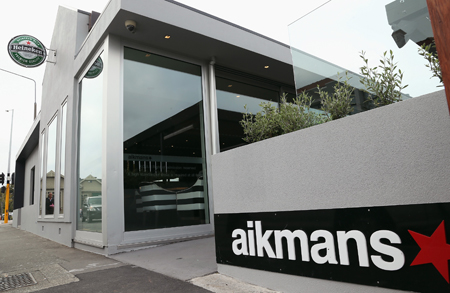 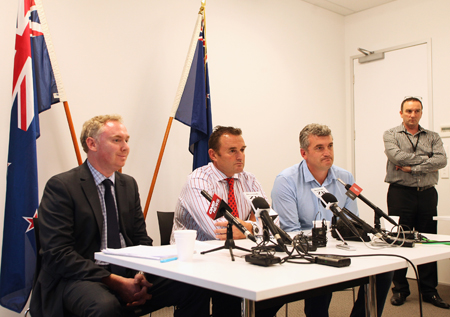 Above: The bar outside which Ryder was assaulted
Below: Police appeal for information regarding the incident

Police have affirmed that the attack was not alcohol related.

The former black cap batsman was due to fly out for the Indian Premier League next week after being told that due to the injury to fellow Delhi Daredevil Kevin Pieterson, that the team would be looking for him to step and be one of their top players in the coming competition.

Ryder is regarded by many in New Zealand as one of the finest Kiwi batsmen of his generation. He has made 1269 runs in 18 tests, with an average of over 40.

Max and Ivan… Are Holmes and Watson –

Talking Jobs – Working as a Lifeguard