Lady Gaga picture has posted an uber-skinny picture on Twitter as part of her promotion for Born This Way but people are questioning whether the singer just looks downright ill.

The image shows Gaga with prosthetic cheekbones looking gaunt, fuelling speculation that the singer is overtired and overworked. 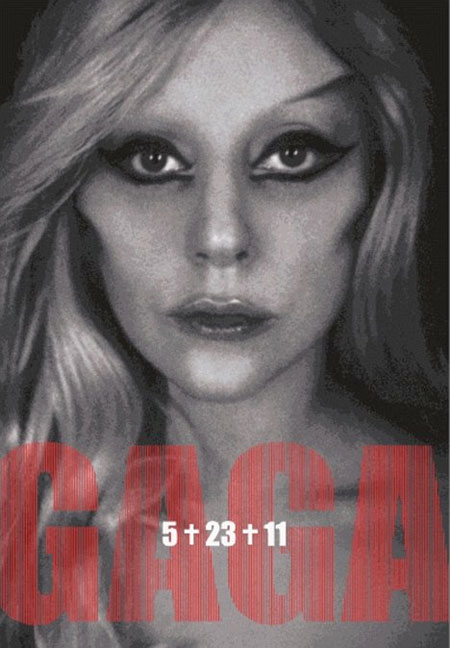 Lady Gaga posted this picture on Twitter to promote Born This Way.

Gaga recently confessed in an interview that she likes to use the “drunk diet” (where she goes to the gym with a hangover) to lose weight. The singer also revealed that her hair is falling out.

The Born This Way star told People magazine that her peroxide hair is falling out due to over-dying.

Last year the author of an unofficial Lady Gaga biography, David Ciemny, claimed Gaga ended up in hospital six times in 2009 after starving herself.

Despite being the subject of online fretting about her skinniness, Gaga is showing no signs of slowing down and is currently in California as part of her Monsters Ball tour.

She is also celebrating finishing her new album. Yesterday Gaga tweeted: “In Nebraska, finishing up record today. I’m so proud of the album: I keep dancing+drinking: metal/techno rock journey of a woman on the run.” 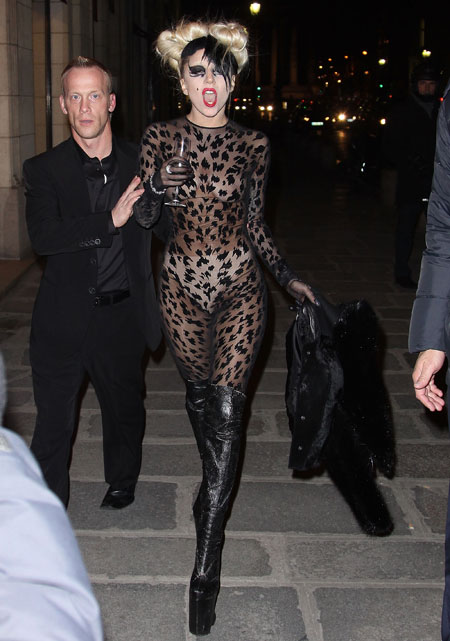 Lady Gaga on her way to Maxim’s, paris, during Paris Fashion Week.

Around the world festive feasting

Aussie tobacco sales increase – despite the introduction of plain packaging