The BMX pile-up in the first run of heat three resulted in seven riders – everyone except for New Zealand’s Marc Willers – crashing from their bikes.

Willers alone shot past unhindered, claiming victory in the heat.

Australia saw two of its riders progress to the semi-finals: world champion Sam Willoughby and a battered Khalen Young, who was involved in the BMX crash. Both are through to the next level of the Olympic competition.

Britain’s Liam Phillips is also through to the semi-finals although he had a tough time keeping up with gold medal favourite America’s Connor Fields in the first three runs of their quarter-final heat. 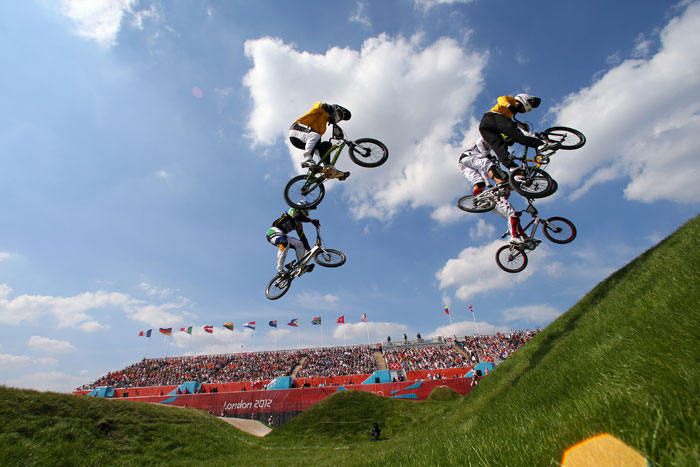 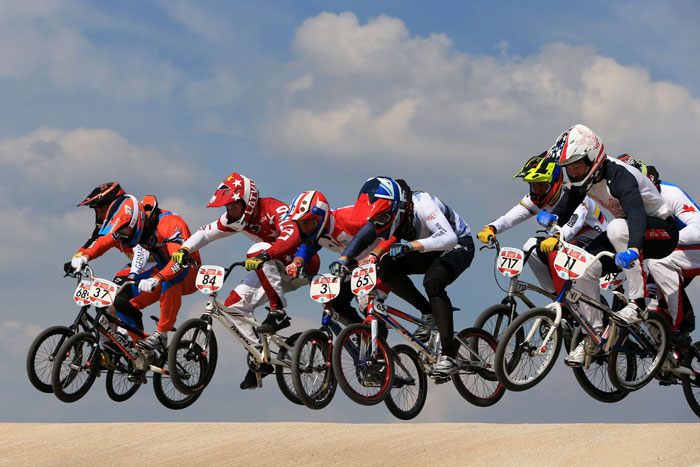 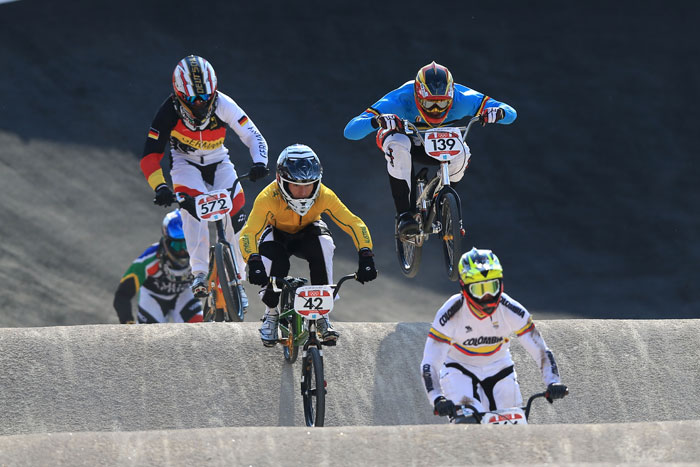 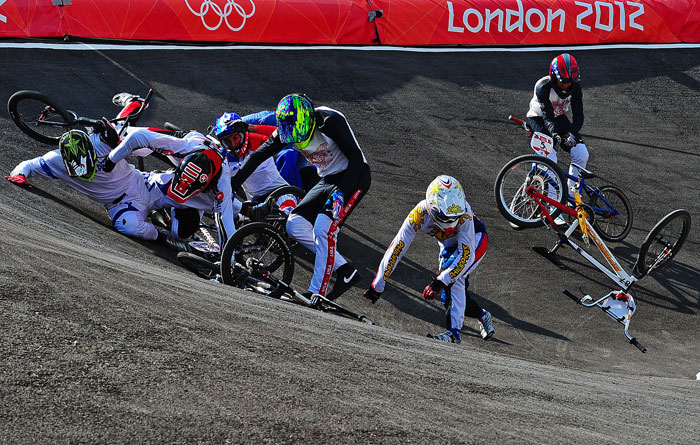 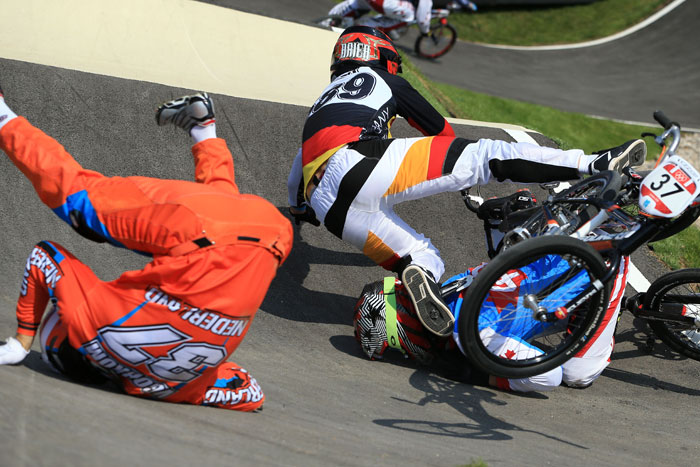 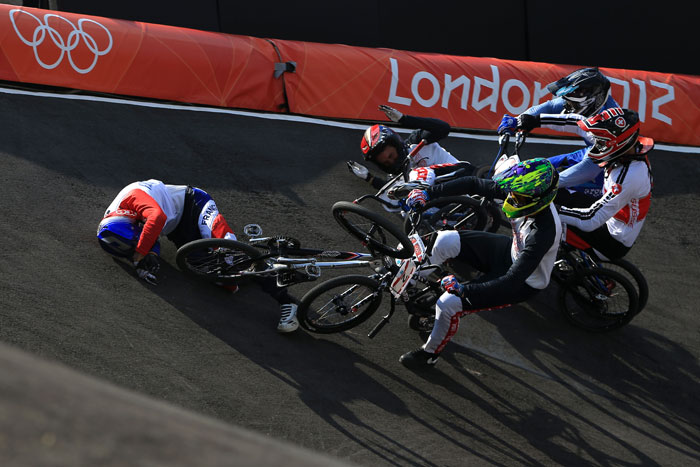 Stunning Art Hotels Around the World