London diary: The best of what’s on in London August 19-25

Not a literary spin on Woodstock, as the name might suggest, but a street festival centred around east London bar The Book Club. This third annual event takes on a nautical theme, celebrating the British summer by the seaside.

There will be music from disco band Odyssey, hip-hop duo Nextmen, Prince tribute Princeless and more, including a slow motion ‘Baywatch running’ competition, a Punch and Judy show and donkey rides along with a wealth of fish and chips and sea salt cocktails. Top stuff.

A big part of the Southbank Centre’s Festival of Neighbourhood, this 70m-long urban beach stretches the entire length of the South Bank’s Queen’s Walk and is a perfect riverside location for chilling out in the sand with a beer, lapping up those rays of sun and watching the people of London go past.

It’s your last chance to catch some top comedy and theatre as the Fringe enters its final week.  Check out surreal solo character show Paolo Ferrari Live And Al Dente and Ezra Elia’s absurd comic thriller, Heads Bodies Legs, in which a hospital patient forfeits his soul so that he can pay his bill (both until Aug 25).

Art in the Wild

After going down a storm last December, this hugely popular exhibition returns to the OXO Gallery. Photographer Roger Hooper’s work focuses on wildlife and the natural environment, capturing magical moments not often glimpsed, as well as the many WWF projects that he’s covered. 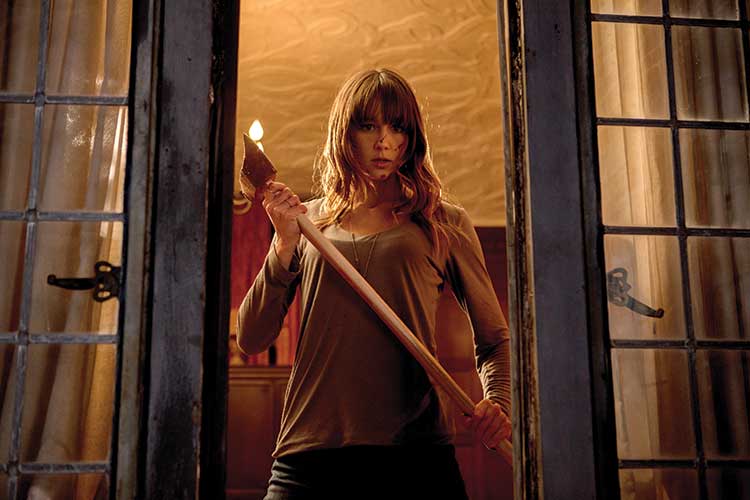 Now in its 13th year, this annual event boasts a weekend of horror movie mania with a load of flicks screening over five days. Top picks are Ryan Reynolds time-travel thriller R.I.P.D., camcorder horror V/H/S/2 and Aussie Sharni Vinson’s You’re Next (above). There are also loads of special guest stars in attendance, including Bobcat ‘Zed from Police Academy’ Goldthwait, who is now a celebrated director. 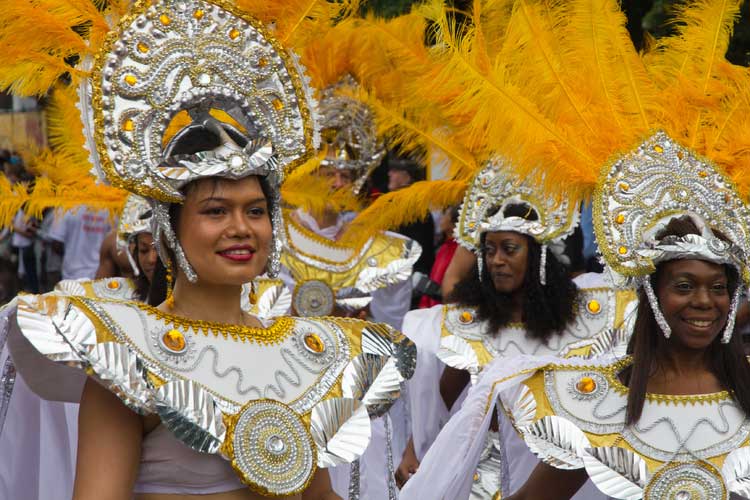 This annual bank holiday event has been going since 1966, led by members of the West Indian community. With around a million people attending, it is one of the biggest street festivals in the world, with music, food and its famous parade. Turn to P26 for our must-not-miss survival guide.

View from above: We take in the sights of New Zealand’s Mt Cook

AFL: McBriar backs Fevola to make it in NFL