Debate meets comedy during this evening where speakers, intellectuals and bods who know stuff take turns to talk about a subject they’re passionate about. For this London first – NN happens monthly in 30 cities around the world – the speakers will be: Professor Kevin D Jones talking about how “the internet is evil and could kill you”; Bryony Frost will instruct on building your own universe (using LEGO); and former freedom fighter Diana Nammi will talk about how to lose a revolution. Your job? To drink along.

This food and arts fest has something for everyone. “There’s a Tudor feast, pop-up poetry, fairytale tea parties, edible bugs, a real ale festival, a gourmet food fair and food walks,” explains fest opener chef Gennaro Contaldo. Something for all tastes and appetites, one might say. Some events are ticketed. 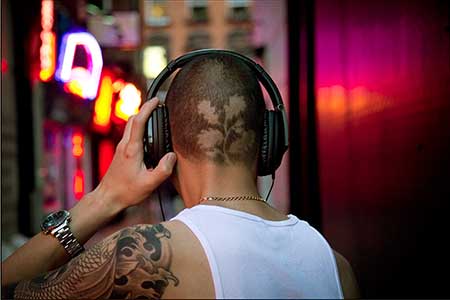 This National Trust initiative dispels the notion it’s just for rural-dwelling oldies, with a programme of London events including a Morden Hall Park beer fest, a croquet, boules and garden games weekend, a line-up of film parties in Hackney connecting Tudors to hippies and the National Tryst singles night.

Get kitted out for the summer in style at this one-night-only, 20 per cent off shopping night at 120 stores in Covent Garden. Designer gear galore will be marked down, and if it all gets a bit too much, there are loads of restaurants and bars also offering bargains to keep you fed and watered. 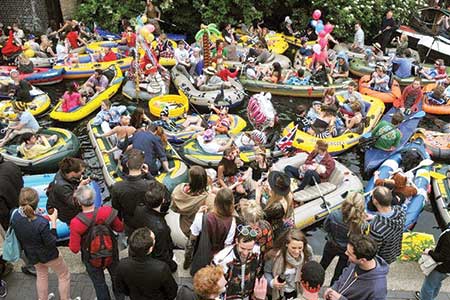 This crowd-funded floating carnival is exactly the sort of English eccentricity this little island does so well. Tired of the usual tent ‘n’ beer in a park events popping up all over the place?

Then get down to this crazy endeavour where tunes will blare from a barge, as people take to the canal in all manner of dinghies, rowing boats and bespoke floating devices, G&T in hand, to party hard. Any funds left post-event will be donated to the Canal And River Trust Charity. Top work!

The self-styled greatest air guitar band in the galaxy are set to bring you an unfathomable and inimitable night of pop culture madness, as the six musicians take the greatest songs and films of all time and mix them into a live mash-up that tells you their rather unique story. A totally madcapped triumph. 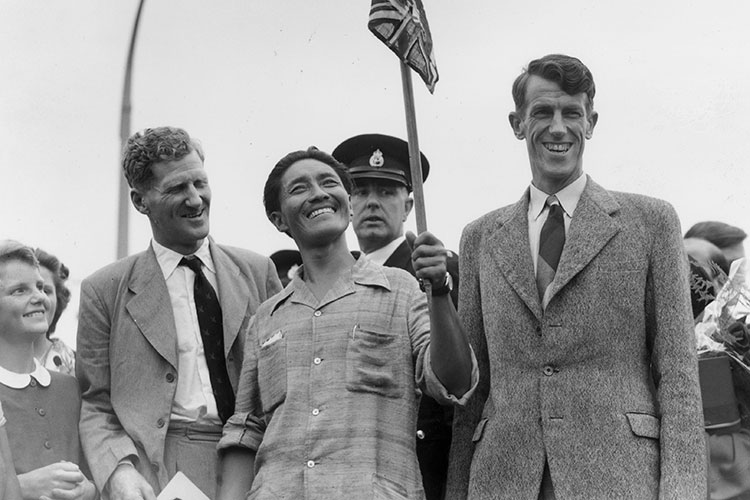 Kiwi Sir Edmund Hillary and Sherpa Tenzing Norgay went down in the history books as the first people to set foot on the top of the world, the summit of Mount Everest at over 29,000ft high. This exhibition of 40 photos from the Royal Geographical Society marks the 60th anniversary of their iconic achievement.

Missing US tourist found safe and well at NZ backpackers