The 50-year-old experienced helicopter pilot may have lost control in the fog whilst attempting to make an emergency land, reports The Daily Telegraph. 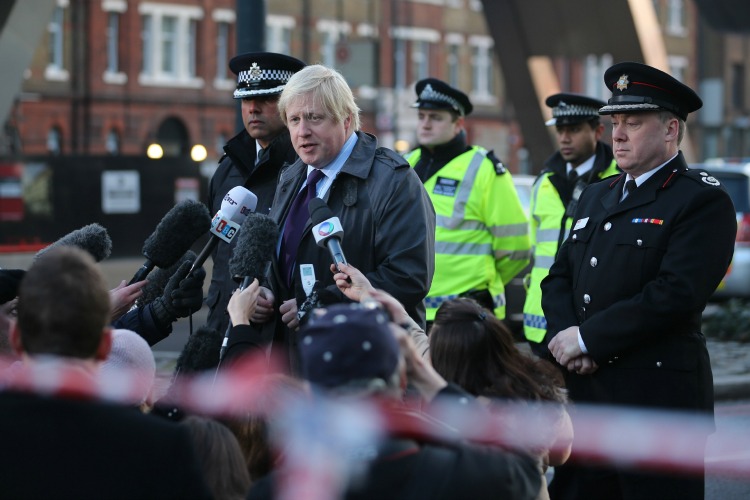 London mayor Boris Johnson said “It doesn’t take a great deal to imagine what could have happened had that helicopter crashed into a bus or a heavily occupied building,” adding that the crash could “have been much worse”

“I think everyone can see from the terrifying pictures on our televisions this morning just how quickly the emergency services responded and how brave and how professional they were in the way they responded.”

The mayor has stated that helicopter flying regulations over London will be examined by the CAA (Civil Aviation Authority).

Air traffic controllers in Battersea heliport, where Barnes was attempting to land, have reported that “at no point in time were we able to establish contact”, suggesting that the helicopter was malfunctioning. 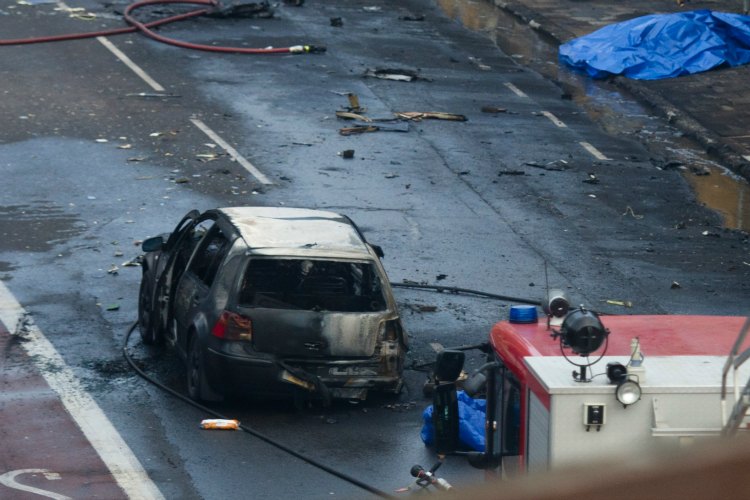 A man on his way to work died after being hit by debris from the collision. Matthew Wood, 39, was an administrator at Rentokil’s Vauxhall offices. 13 more people were treated for minor injuries. Rentokil’s CEO Alan Brown described Wood as “a warm and generous man and a cornerstone of our team in Vauxhall.”

Barnes was an experienced pilot with over 12,000 hours of experience, having previously worked as an air ambulance pilot as well as flying celebrity clients for a private company.

According to the BBC, 40 people told to leave their homes in South Lambeth yesterday morning following the crash have yet to return. Police are recovering debris and several roads remain closed.