From one-off races to group events, and heat-based ‘Grand Prix’-styled comps, this Thames-side track, TeamSport’s 2010-opening flagship venue, caters for all. With hair-raising bends and fearsome flyovers, this two-tier track – two levels which can be used as individual tracks or combined for the ultimate test – offers top karting opportunities. 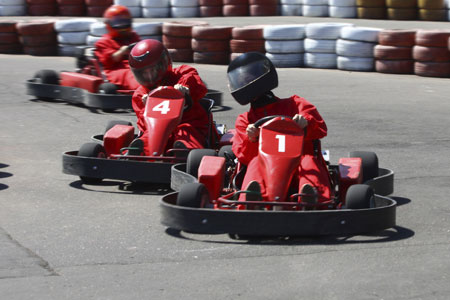 What could be better than watching a bunch of guys drive souped-up, salvaged crash-machines with little regard for either their own or their competitors’ safety? The figure-of-eight track and comically unforgiving speeds make for a collision-riddled race. Stock Car racing and Hot Rods also feature at this top south London racing venue.

London’s only biking museum, which celebrates the history heritage and future of life on two wheels, the LMM,
is home to collections of British bikes that have been restored and preserved. Featuring more than 100 machines, dating back to a 1902 Ormode up to the 1991 Norton Rotary, the museum is also host to a number of events, next up being a relaibly British St George’s Day Harley Hog Roast on April 22.

Scooters are not just for Mods and Quadrophenia’s Jimmy, as this all-day scooter-celebrating event clearly demonstrates. Combined with the Vespa Club Great Britain’s 60th anniversary, this meet will be the place to be for scooter riders to show off their two-wheeled ‘beasts’, to meet other scooter riders and lovers, as well as those just wanting to marvel at the fantastic machines themselves. 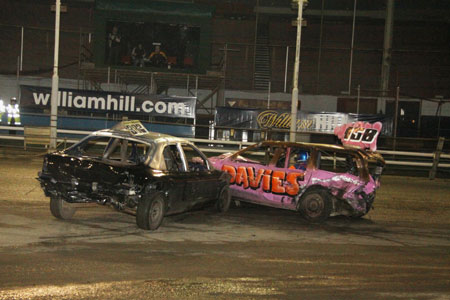 Not a sport that is readily associated with the Olympics, BMX makes only its second appearance at the Games after its debut in Beijing. With the Olympic BMX track hailed as “a spectactuar course in a spectacular setting” by none other than BMX World Champion Mariana Pajon, it’s a top venue to catch the world’s finest riders competing for the coveted Gold Medal at the self-styled, ‘Greatest show on Earth’. Britain’s hopes for glory? That would be the impressive 22-year-old Liam Phillips, who’s already a two-time world champ silver medalist with ten consecutive British Championship titles. And three times UCI BMX World Champ Shanaze Reade (above right).

A short ride from London, this FMX club runs training days for those looking to jump safely on a dirt bike for the first time. Haybales and mulch surround the landing zone, with jumping distances extended for those with a natural gift for catching air.
Saturdays, Sundays and Wednesday. 10am-4pm

Benefitting from the Olympics’ legacy and part-funded with £4.5m from the London Development Agency, this cycle centre offers road and off-road purpose-built tracks: urban mountain biking that lets you take to the wilds of the east London and still get the Tube home. Top choice is the 3km MTB single-track, which boats a smart descent section. 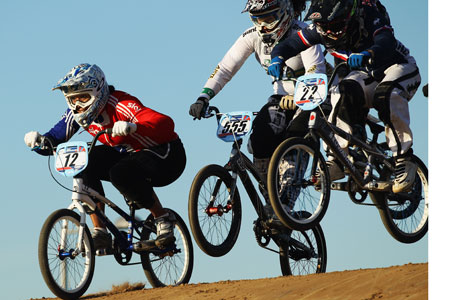 If motorbikes are too imposing then try your skills at this south London mini moto club where the bikes are never more than a foot or so high. 15 mins and half-hour trial sessions are available.

Click for more FMX and extreme sports events in London…

This top London motocross venue plays host to the Docklands Dirtriders club and focuses on youth training sessions as part of its goal to provide a safe, off-road location for enthusiasts. It also runs sessions for novices, too. 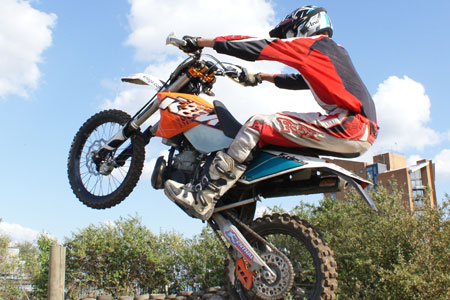 The only museum of its kind in Europe, the London Motor Museum houses more than 100 classic custom cars – American and European – from the automobile age from the Fifties to Eighties. There is also a collection of famous cars from the movies, including a Marty McFly-favoured DeLorean, a signed Ford Torino from Starsky And Hutch and a batmobile. The museum has also been visited by celebs such as 50 Cent as well as the Black Eyed Peas, who used the museum and some of its automotive-collections in a music video.

A venue steeped in history, Brand’s Hatch’s life dates back to the Twenties and has held 12 British Grand Prix. Formula One may currently live at Silverstone, but the Hatch’s life is no less busy. The weekend of March 3-4 sees the Thundersprt GB Club Bike Championships, the 24-25 goes to four wheels with MSVR Club Car Championships, the Delphi British Truck Racing Championship roll up on April 21-22 and the Moto GP comes to the Hatch in June. 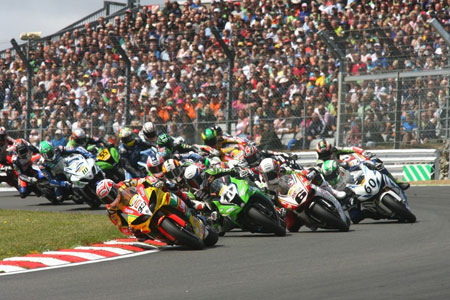 Race a topline Benz round the historic Brooklands racetrack, try the Wet Skid Circle, or even an off road 4×4 challenge at the famous manufacturer’s Surrey base.

Just 15 miles out of London in the leafy surrounds of this plush home county, you can take a four-wheeled quad and destroy the natural silence by careering through the countryside with a group of mates. Each two-hour experience includes the requisite briefing and training – helmets must be worn and there is absolutely no sharing of quads! – with an hour-and-half ride-time on the Yamaha Breeze 125cc bikes. There are 250 acres of private fields and local woodlands on a purpose-built course. And, if this all sounds too laid back for racing enthusiasts, then there are competitive time trials in which you put your skills truly to the test. 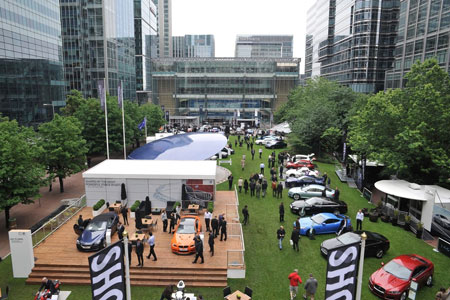 Brixton’s Brockwell Park houses this BMX club that caters for beginners and old hands alike. There are regular trainign sessions and competition races. So strap on your pads and get going. Membership’s £18 per year, with individual sessions £2 thereafter.

At 1km in length, this outdoor track just outside London, on which Lewis Hamilton and Jensen Button cut their teeth, offers a challenge to even the most seasoned go karting competitor. These twin-engined superkarts can reach 70mph, and when you’re only a couple of inches above the ground, that’s really pretty fast.

YOUR SPORTS WEEKEND IN A FLASH: All the results that matter in one click (Week ending Aug 10)

For a light bite

Oxo Tower – bar review: A London ‘must-do’ with impressive views of the city