London scene: the best in arts and entertainment this week, August 13-19

Director Paul Greengrass and Matt Damon are out, and in comes series scribe Tony Gilroy to the director’s chair, with Jeremy Renner as Aaron Cross, another super-spy trained by a secretive programme akin to that which fashioned Damon’s forgetful agent. It proves a predominantly successful addition to the series.

Running concordantly with Ultimatum, it’s both spin-off and sequel: Cross is a chemically enhanced next-gen operative, but as threats to expose the CIA’s secret operations leave Edward Norton’s string-puller no other option than to burn it to the ground, Cross, with Rachel Weisz’s research doc, are forced out on the run.

Sylvester Stallone is back with his band of geriatric ass-kickers for more Eighties hommaging, blood-splattered action spectacle.

Along for the ride this time, as well as the returning Jason Statham, Dolph Lundgren and Jet Li, are Jean Claude Van Damme, Arnie, Bruce Willis and Chuck Norris. With a line-up this stellar, who cares about story? Blow some shit up!

On general release from August 16 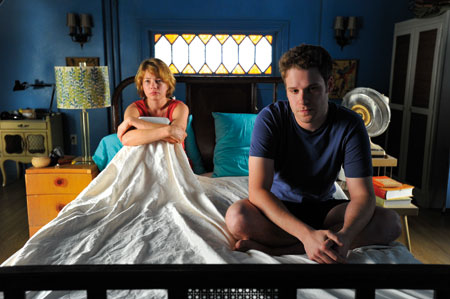 To many she was the resilient nurse from the Dawn Of The Dead remake, but Canadian Sarah Polley has made a name as a filmmaker of note.

This, her third outing behind the camera, is a romantic comedy in which Michelle Williams’ head is turned by a fit new neighbour (Luke Kirby). Expect more insights than your standard Sandra Bullock rom-com.

Paul used to be a GP before, much to his parents’ dismay, giving up a respectable, enviable and highly paid career for life as, as he himself puts it, a clown.

In this show, he recounts the moments that have shaped his life, starting with an ill advised and highly misguided recent trip to the Himalayas. Top stuff. 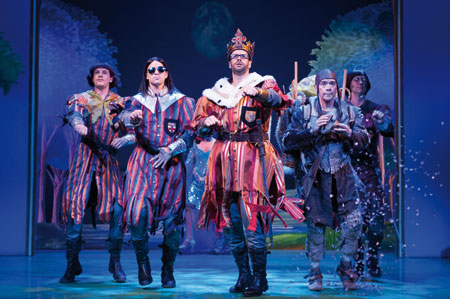 “Lovingly ripped off” (according to the programme) from the film Monty Python And The Holy Grail, and with a Boris lookalike cycling across the stage at one point, it has its moments.

Exhibition: In The Rings With Ali

To celebrate the Games and the legacy they’ll leave for east London, this new exhibition – in what will soon be known as the East Village – shines a light on one of the greatest sportsmen, and surely the greatest sporting personalities (usually an oxymoron), of all time. With photos, memorabilia and installations.

Theatre: The Complete World of Sports

The current production by the Reduced Shakespeare Co sets out to spoof the history and diversity of sporting activity from archery to wrestling.

It’s bursting with energy, and has virtually nothing to do with the Bard, but would benefit from curtailing some gags and refreshing the American references for UK audiences.