Thirteen venues across the UK are being used to host the matches for the comp, with sixteen of these matches held in London, five of these games at the Olympic Stadium.

Twickenham and Wembley will hold the other 11 London-based games.

The opening match will be played at Twickenham on September 18, 2015. 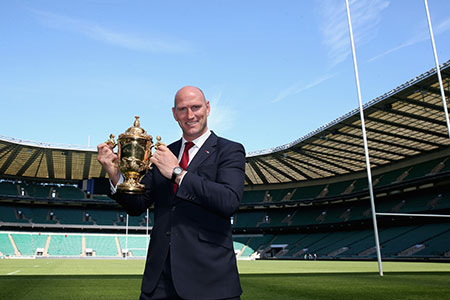