For some reason many of Australia’s fave musical sons started elsewhere, specifically the grey, rainy, couldn’t be more different to Down Under of Scotland. AC/DC’s Angus Young and Cold Chisel’s Jimmy Barnes were born there, and so too Colin Hay, former Men At Work frontman, who’s simply one of the best singer-songwriters Australia – or any island for that matter – has ever produced.

Hay moved to Melbourne as a 14-year-old in 1967 and formed Men At Work in 1979, having a global hit with Down Under. They disbanded in 1987 and Hay went solo, moving to LA in 1989 and setting up his own label, Lazy Eye Records, three years later.

“I realised I’d have to work harder for more modest returns,” he says of this period of transition. “I set about building a new audience [who didn’t know him as a ‘Man At Work’] and it has been hand-to-hand combat ever since.”

Hay’s Californian period got a shot in the arm from the most unusual of places, too, as indie fan Zach Braff picked him and his music to appear in a number of Scrubs episodes, and chose I Just Don’t Think I’ll Ever Get Over You for the Garden State soundtrack. “I went from playing to 50 people a few years ago, to 500 and 1000-seat venues,” he says of his late-Noughties resurgence.

It has as much to do with his work ethic and dedication (11 solo albums and counting), and the fact he writes damn fine tunes as evidenced by ninth Lazy Eye LP, Gathering Mercury, which is out in the UK on May 6.Hay describes it as “possibly the best collection of songs I’ve ever written”. We couldn’t agree more. 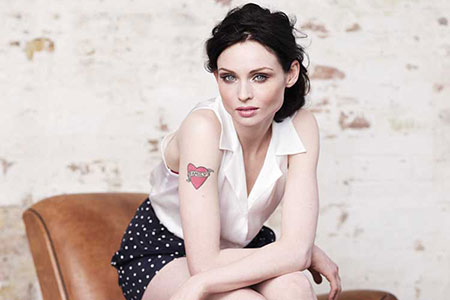 It’s all about the Nineties at this new club night at north London venue Love & Liquor. Local star Sophie Ellis Bextor and her husband Richard Jones, under the DJ moniker Me And Mrs Jones, will be spinning the classics and unfairly forgotten records from the decade of Tamagotchis and Global Hypercolour. Shiny.

The British godfather of house and techno, Eddie Richards, is the first guest at RvS Music’s new party, the first in the Neotropiq series which will feature special guests each month. RvS head honchos Asadinho and Paul Soul will be in line to support on this north London launch also with projections from Sean Meacher. 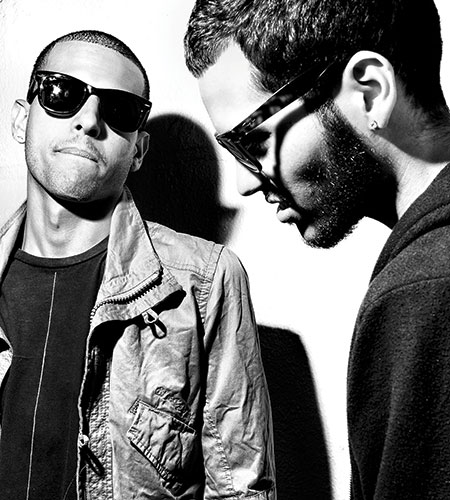 The brothers from the Bronx are famed for not just their legendary energy – 12-hour marathon sets have been known – but for their boundless positivity. They’ve played everywhere from DC10 in Ibiza, Montreal’s Stereo and Berlin’s Panorama Bar. Now they’re playing Fabric for the first time – anything could happen. 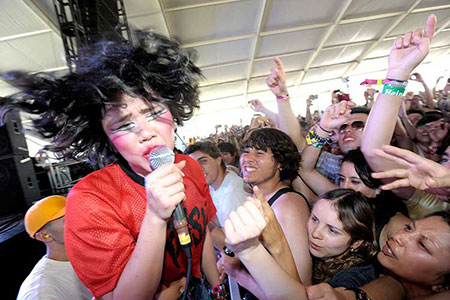 They’re from Sao Paulo, frontwoman Lovefoxxx was fond of lycra jump suits and outlandish posturing, and they had a mega-hit in Let’s Make Love And Listen To Death From Above. Album number four, Planta, is out June 10 and they’re here to show everyone that they’re still as batshit mental as ever with tunes to match.

Following 2011’s acclaimed Buffalo and appearances at Glastonbury, the indie-proggers have a bold new album out, 80-minute double header Fandango – and it’s ace, even if its cover does look like a demonic wood carving of ET. The Wellington six-piece venture to Europe in support of the release. 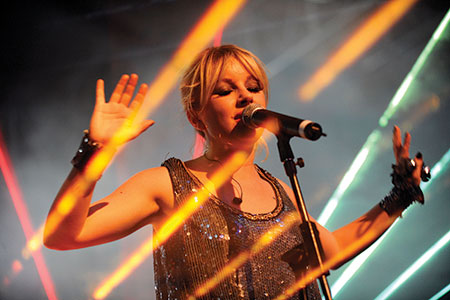 Vicktoria Hesketh, aka Little Boots, wowed everyone with her electro-pop debut Hands, a sultry and sublime little album from the Blackpool-born lass. But that was four long years ago. Vicky’s got a newbie, Nocturnes – out today (May 6) – and this show to share her new tunes. Admission free with purchase of the LP. 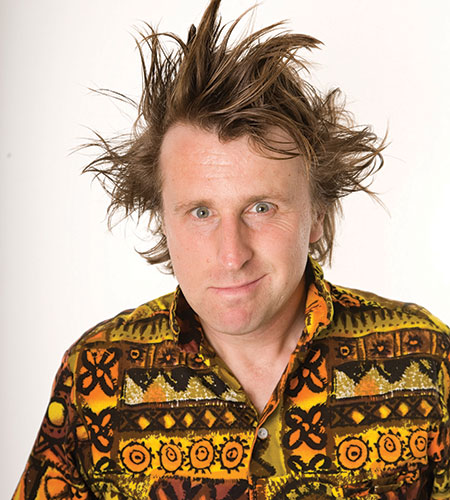 You know it’s not all about music in this year’s fest scene, as this brand new comedy festival in Stratford-upon-Avon shows.

It has a full-on bank holiday line-up to have you pissing yourself for days on end, including Ed Byrne, Miles Jupp, Danny Bhoy, Al Murray, Mark Watson, Sara Pascoe, Doc Brown, Carl Donnelly, Milton Jones (above) and loads more. So get the beers in, limber up your funny bone (it’s going to get a workout!) and prepare to have your sides split!

Stratford-upon-Avon.
May 23-26. From £10 per show.
comedyhullabaloo.com