The sun is out (occasionally) and the clocks have gone forward, which means only one thing in the UK – festival season. And it kicks off in fine style this weekend with Field Day and its cool-as-fuck bands and artists. Easily the trendiest festival in London, Field Day kicked off seven years ago and is composed entirely of the hottest new bands currently making waves. Indie through to electronica – anything that is left of the mainstream, yet destined for big things, is what you’ll find here.

This year sees the likes of electro-pop outfit Chvrches, who we caught at Village Underground last month and were blown away by, along with the likes of indie darlings Daughter, post-punk and Joy Division-enamoured Savages, and creative curio-oddities Animal Collective (above), who are the main stage headliners.

There will also be south London’s bright young stars Palma Violets, whose debut album 180 has well and truly lived up to the hype. The band have also just undertaken a tour that saw them play the length and breadth of the country and share the stage with the modfather himself, Paul Weller.

Meanwhile, Toy are out to show why they are the latest NME fan’s favourite, and Mancunian indie-pop foursome Everything Everything will be bringing the sunny vibes to the party. Best of all, there are 68 other acts spread over this one-day line-up, and all for under £50. So head east, folks – the summer has landed, festival season is well and truly on. You best try and keep up! 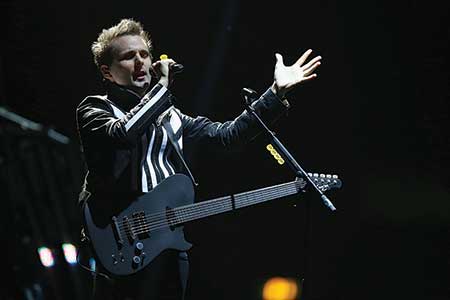 These three lads from Devon fast became one of the biggest bands on the planet and they’re here to show why. Lasers, a giant upside down pyramid (which they have probably borrowed from Egypt) and rocking, ass-kicking, star-gazing rock classics including Plug In Baby, Madness and Hysteria. Proper epic!

Baggy is back thanks to the reunions of those who first made it cool (The Stone Roses, Happy Mondays and their still-mad-for-it ilk) and also in the hearts of upcoming bands influenced by them, such as this ace Brummie group, who headline this north London show ahead of June’s debut, Where The Heaven Are We. Going places.

Dave Gahan, Martin Gore and Andy Fletcher started back in the Eighties as an out and out electro-pop band. Now, they’re stadium-filling, genre-pushing, global electro-rock stars, with 13 albums to their name, their latest being January’s Delta Machine. Who would have thought it from the former floppy-haired popsters? 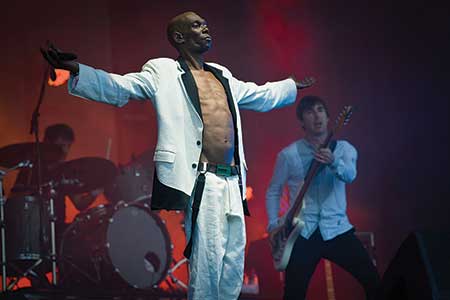 Maxi Jazz and Sister Bliss are back for their first show in Brixton since their 2011 sell-out at the Academy, after which they stopped touring. They’re playing the new venue round the corner, with a live PA and DJ set. There won’t be many more chances to catch Insomnia live! See Chatroom with Sister Bliss on P21.

Nick Höppner, KiNK (live) and Joey Anderson make their SS debut this bank holiday weekend alongside seasoned regulars James Priestley and Giles Smith. Expect the tunes to be banging, the crowd to be up for it and plenty of bleary-eyed after-party seekers to be roaming through the madness. It’s what long weekends are for.

DJ Spen from the US’s Quantize Records and Germany’s Ralf Gum from GoGo Music headline room one for the first time this weekend. Joining them for a Sunday night party are Sean McCabe, Bobby and Steve Zoo, and DJ Leo, with two more rooms of straight-up house, tech-house, funky house and uplifting soulful house, even! 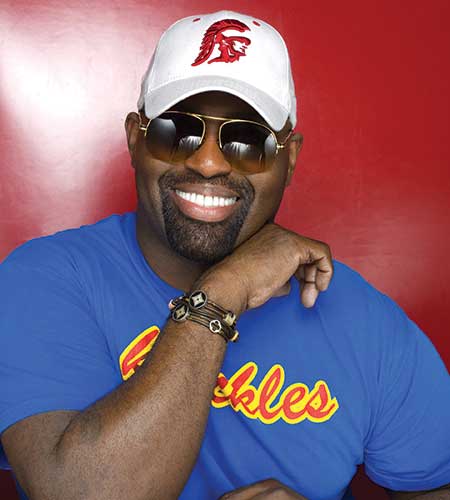 Sun, sea, music, boat parties, outdoor clubs and loads more on the Adriatic coast – that’s what this Croatia-set festie promises. The likes of Andrew Weatherall, Frankie Knuckles (above), Mr Scruff, Horse Meat Disco, Carl Craig and Ewan Patterson are among the line-up for this five-day party of beats and beaches. Just try and keep up! One for the more hardcore electro fans out there.