London sound: The hottest music gigs and club parties this week, incuding The Stone Roses and The Playground Festival

After their much adored reunion last year, the kings of baggy are back for the fourth coming of their two-album career of indie dance classics, showing you why they are, in fact, the resurrection.

The baggy boys who said they would never reunite and put their pasts behind them (mostly monkey man Ian Brown and six-string partner John Squire, who had been at each other’s throats since the mid-Nineties) did exactly that last year and got the band back together. They toured far and wide, from Manchester to Tokyo, digging in to a crate of solid gold classics from their self-titled 1989 debut and its fan-dividing follow up, The Second Coming.

She Bangs The Drums, Waterfall, I Wanna Be Adored, hell, even Ten Storey Love Song soared across festival fields and stadiums last year as Brown, Squire, Mani and Reni made many a grown man cry. This week, they’re out for your salty tears once more. You’ll most likely see Brown strut like a simian and dance from one foot to another in a godlike take on the squaddie two-step. Squire will beaver away, head down. Bassist Mani will make Primal Scream even more jealous he left them to return to the Roses. And drummer Reni will pound away at the back as the least appreciated member of the group, and maybe in a silly hat, too.

If you missed out on a piece of history last year, don’t be a fool again – get down while they are still mad for it. If you don’t succeed, you can always watch their comeback in movie Made Of Gold. 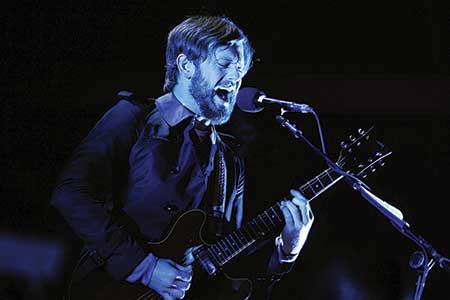 Clearly not taking any chances with the great British weather, the southern rockers are holing up in the indoor surrounds of The O2 for two nights of sexy fire music. As well as said hit single, they’re also likely to preview new material from their forthcoming, but as of yet untitled sixth album, due later this year.

The Canadian duo ditched the indie rock for their latest album, Heartthrob, which saw them embrace big song, electro-pop desires wholesale. The result landed them at number three on the US billboard chart. New single I Was A Fool is out June 7, and they’re heading out across the UK in support.

Sixto Rodriguez was a hero to millions who knew little of his overseas success for so long, his story – made famous by last year’s docco Searching For Sugarman – is the stuff of legend. He’ll play to no fewer than 10,000 of his adoring, long-standing fans here. His music is a tonic for the soul. We need more like him.

One of the biggest clubbing names in the world launches its new look room three in London with a series of Friday night parties showcasing underground talent, as well as huge established acts. This week it’s the turn of James Welsh, Citizen, Last Magpie and Zoo Look to well and truly rock the decks. 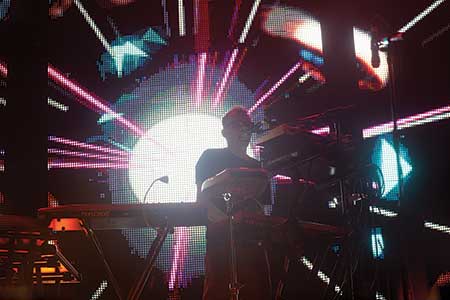 There are so many top electronic names on the line-up at this two-day indoor fest, it makes us goofily giddy with excitement: Leftfield (above), Digitalism, Gary Newman, Squarepusher, The Orb, James Lavelle, Juan Atkins Presents Model 500, and Vitalic, with a very special live set to boot, are just a few.

BassLaced presents a one-off boat bash with Soundboy to kick off the summer party season in top style. Shy FX, B.Traits, Breakage, Dismantle, Lazune, Champion, Youngman and more will be jostling for space on the packed line-up. After the four-hour party has docked, the after-party gets going at Concrete, too. 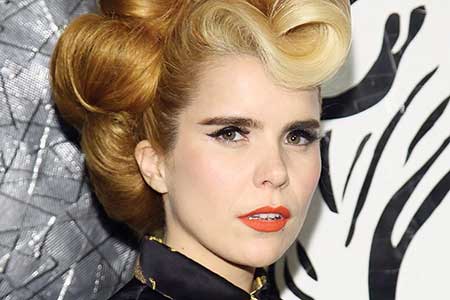 The Isle of Man, the little island floating in the Irish Sea between the Lake District and Ireland, launches this new one-day festival. The likes of Primal Scream, Laura Mvula, Paloma Faith (above), Johnny Marr and Wretch 32 are confirmed, with Ministry of Sound also on board to run the biggest dance arena to ever grace the island. Add in to this the rolling hills and spectacular scenery of this weekend retreat, and you have a fab new fest calendar addition.

Aussie government has set aside $90 million for MH370 search