London’s 5 worst places to live: Some of them might surprise you…

At the best of times, the London rental market is a headache (OK, a migraine), not made easier by the fact that some boroughs are just downright dumps. We’ve compiled this list of London’s five worst hoods by numbers, so you can see where’s best avoided. Some of them might surprise you … 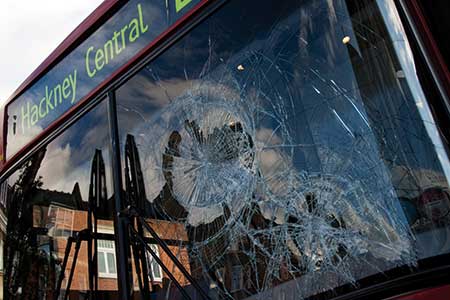 Why it sucks: We know, Hackney’s come up in the world, but if anything its perceived popularity has made it more unbearable. Rents have risen nearly nine per cent in the last year (adding nearly £1200 to the annual yearly rent bill), and according to the Hackney Community Law Centre, illegal evictions have doubled since landlords reckon they can get more for their properties.

Worst yet, the residents are miserable. It forms a large part of London’s east, which a recent survey by rightmove.co.uk found is the country’s most unhappy region. Its unemployment is also among the highest in the UK at 11.7 per cent last year (the London average is 10 per cent).

Why it sucks: Being one of London’s richest areas doesn’t make it a nice place to live. Westminster has the worst crime rate in the city, with the Metropolitan police reporting a total of 62,000 crimes out of 770,000 in London took place in the borough.

Weirdly, Westminster also has the highest number of brothels in the city (of 921 brothels monitored in London in 2008, it housed 71). Secondly, the value for money is atrocious.

“The price to share a room in Westminster is equivalent to renting an entire flat anywhere else,” says Matt Hutchinson, founder of rental website spareroom.co.uk. “And really, that just defeats the purpose.” 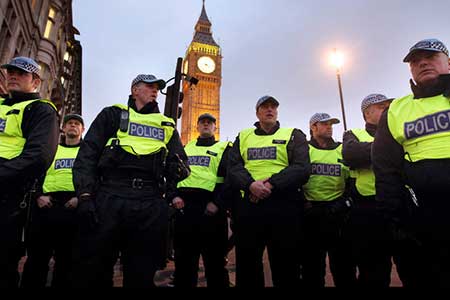 Why it sucks: Croydon bears the brunt of all the city’s ills. Whenever London’s worst anything is put to a vote, Croydon is usually tops. The hood recently earned the lowest score for “neighbourliness” in a survey by rightmove.co.uk questioning 40,000 Brits.

The council gets more complaints than any other in London (grievences number about 10 a month), the local hospitals get scathing reviews (patients recently scored Croydon University Hospital the second worst in England) and, as if the beleaguered borough didn’t have enough of an image problem, Channel 4 News recently compared it to a Syrian warzone, stating: “What Croydon is to London, Darayya is to Damascus.” Anchor Padraig O’ Brien claimed it was a geographical comparison, but many in the area took umbrage. 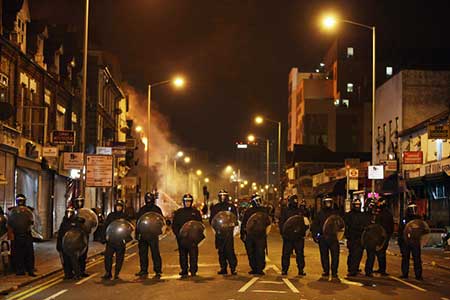 Why it sucks: These zone 4 destinations may save you a couple of quid a month on rent, but they won’t do your waistline any favours. These two outer boroughs have the smallest concentration of food shops per person, which Community Food Enterprise says makes healthy eating a gruelling exercise.

“If someone has to travel far they are limited to what they can bring home, which increases food poverty,” says Eric Samuel MBE, CEO of the social enterprise.

Why it sucks: No borough is better served by a public park than Tower Hamlets is by Victoria. The reason? The hood is broke.

The unemployment numbers match Hackney’s (so they’re bad), and the area received some flak last year for having the worst child poverty in the city at 13.2 per cent (classed as when a family’s income falls 60 per cent below the average income of £25,000).

It doesn’t help when elected officials dip into the already tiny kitty, as was the case recently when mayor Lutfur Rahman was reported to have expensed almost £3000 worth of taxi journeys.

We asked TNT readers for their worst experiences of London – read what they told us here:
tntmagazine.com/worstlondon

What’s on in Wales this Christmas

Film: The Hobbit -The Battle of the Five Armies – out Dec 12