Lord’s finest: 10 of the best cricket moments ahead of this week’s second Test

As the sides prepare for their 34th Test at the home of cricket, starting Thursday, we revisit some of its great moments. 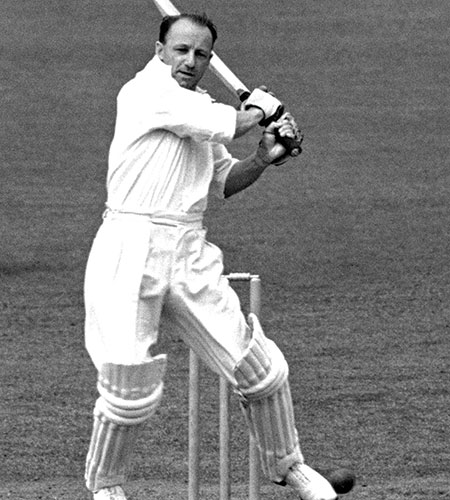 The Aussie champion who averaged 99.94 at the end of his career called his 254 here his best knock. He wrote of it: “Practically without exception every ball went where it was intended to go, even the one from which I was dismissed, but the latter went slightly up in the air.” Who’s to argue. 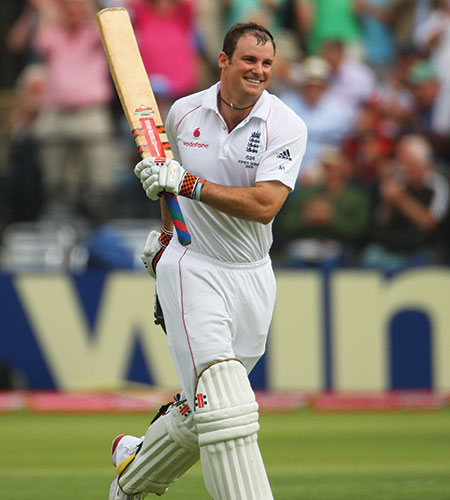 Andrew Strauss didn’t play many more important innings than his 161 in England’s first dig. It set up a 115-run win, and gave England a 2-1 series lead, which they kept with a draw at The Oval. It was England’s first Lord’s win since 1934. 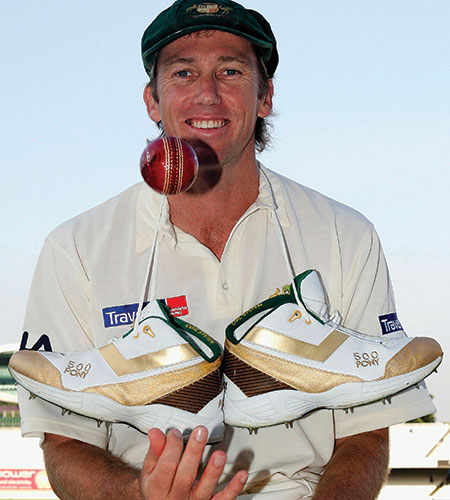 Aussie quick Glenn McGrath loved Lord’s – in 1997 he tore through England’s top order and then the tail to take 8-38, figures only bettered by Ian Botham. Then, in 2005, he passed the huge milestone of 500 wickets by removing Marcus Trescothick. He held the ball aloft before taking 5-21. 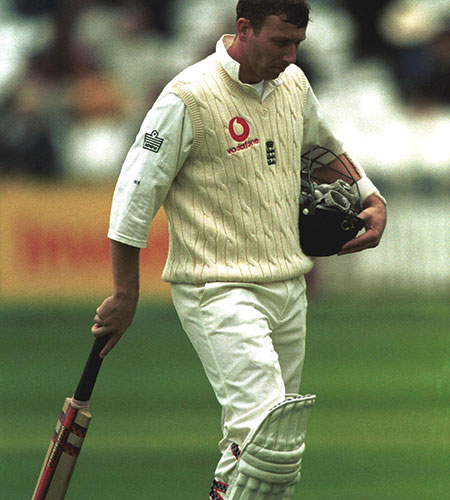 Mike Atherton’s innings in 1993 was impressive and tragic. Digging in to save an unlikely draw, he lasted 215 balls for 99 runs, one short of his first Lord’s ton. Then partner Mike Gatting sent him back, he slipped and was run out. England’s last four wickets fell for four runs they lost by an innings. 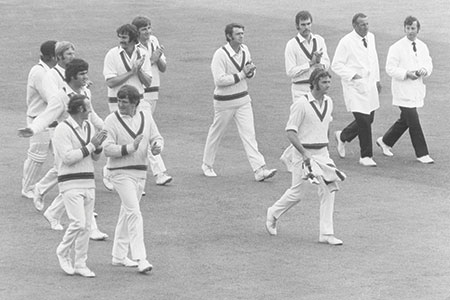 Ashton Agar’s innings was impressive, but 25-year-old Bob Massie’s debut with the ball was not far off it. The swing bowler snagged eight wickets in each innings for match figures of 16 for 137, still the best of any Aussie in a Test. 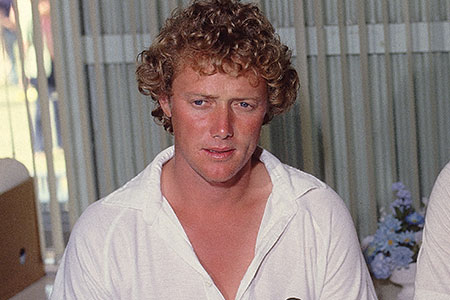 Probably Australia’s least-popular captain, Hughes was majestic on his day, and rarely better than the Centenary Test. He batted on each day of the rain-addled match for 117 and 84 to win man of the match and rare plaudits. 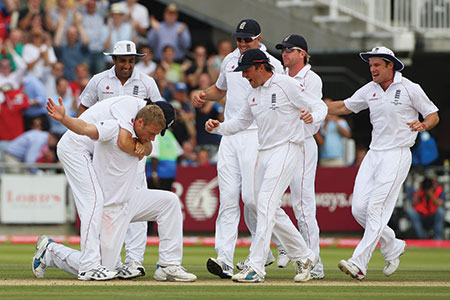 Injured all-rounder Andrew Flintoff was warrior-like. Brad Haddin and Michael Clarke got Australia within 220 of an unlikely win on day five, chasing 522. Flintoff told skipper Strauss he’d bowl “until all the wickets are gone”. He got five-for and milked it for all he could. 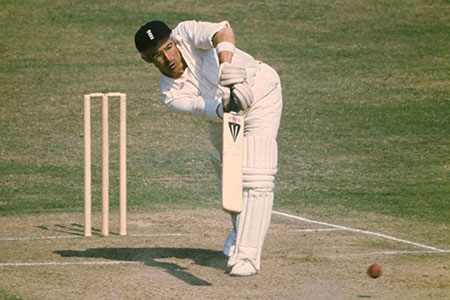 David Steele was an unglamorous pick, but he faced down Lillee and Thommo so well he won BBC Sports Personality of the Year. His Lord’s debut will be remembered though for him going down one too many flights of stairs and ending up in the toilets instead of on the field. 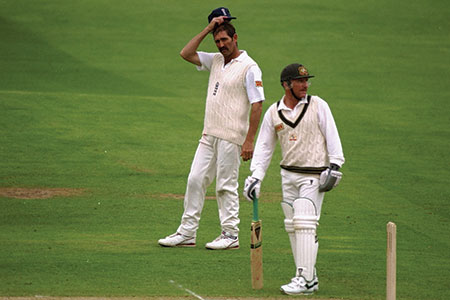 Wisden calls this “Border’s match”. At this stage he was carrying the Australians and he scored 196 to set up a four-wicket win. They lost the series 3-1 though. 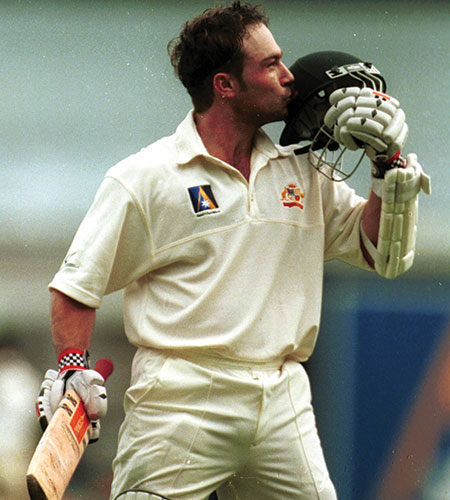 729 Highest total by Australia against England in June 1930

Video: Mice taught how to slam dunk and play Connect 4

How to Increase the Safety of Online Shopping